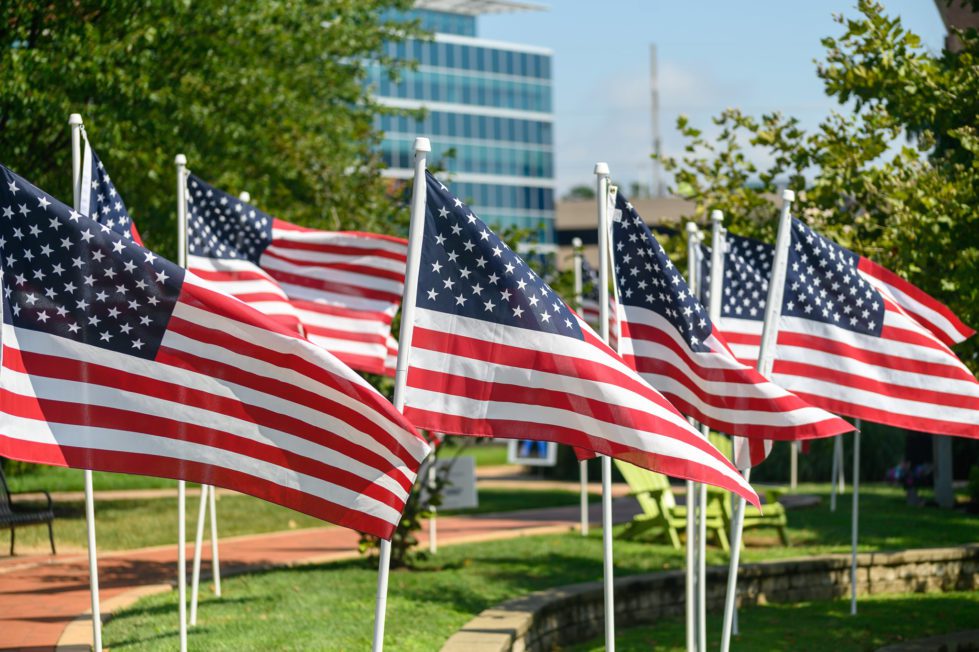 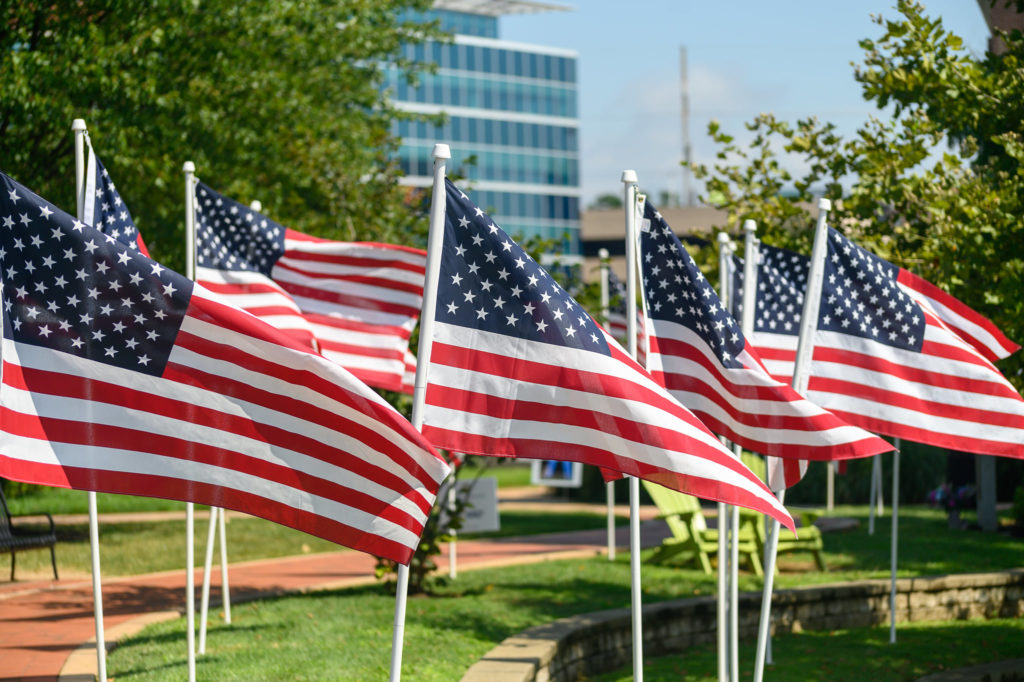 Constitution Day is a federal observance day to commemorate the signing of the U.S. Constitution on Sept. 17, 1787 in Philadelphia.

Delaware Republican Party chairwoman Jane Brady said awareness of the rights guaranteed in the Constitution is more important now than ever.

“A lot of people are paying more attention to the personal liberties guaranteed in the Constitution and the fact that we give our government authority over us, they don’t take it from us,” Brady said. “People are very sensitive to that right now between the mask mandates and schools shutting down and the education curriculum.”

The celebration will feature “inspiring speeches, Constitutional experts, and guests to create a memorial tribute to our country and what it means to be an American,” the party said in its announcement of the event.

The event’s keynote speaker is Amy Swearer, who is a legal fellow at the Heritage Foundation’s Edwin Meese III Center for Legal and Judicial Studies. Swearer’s areas of scholarship include the second amendment, overcriminalization, originalism, and mental health policy.

Brady said the Party plans to host the event annually.

“We think it’s an important date to celebrate,” Brady said. “We’re very excited about it.”

The event will be held at the Modern Maturity Center in Dover, located at 1121 Forrest Ave.