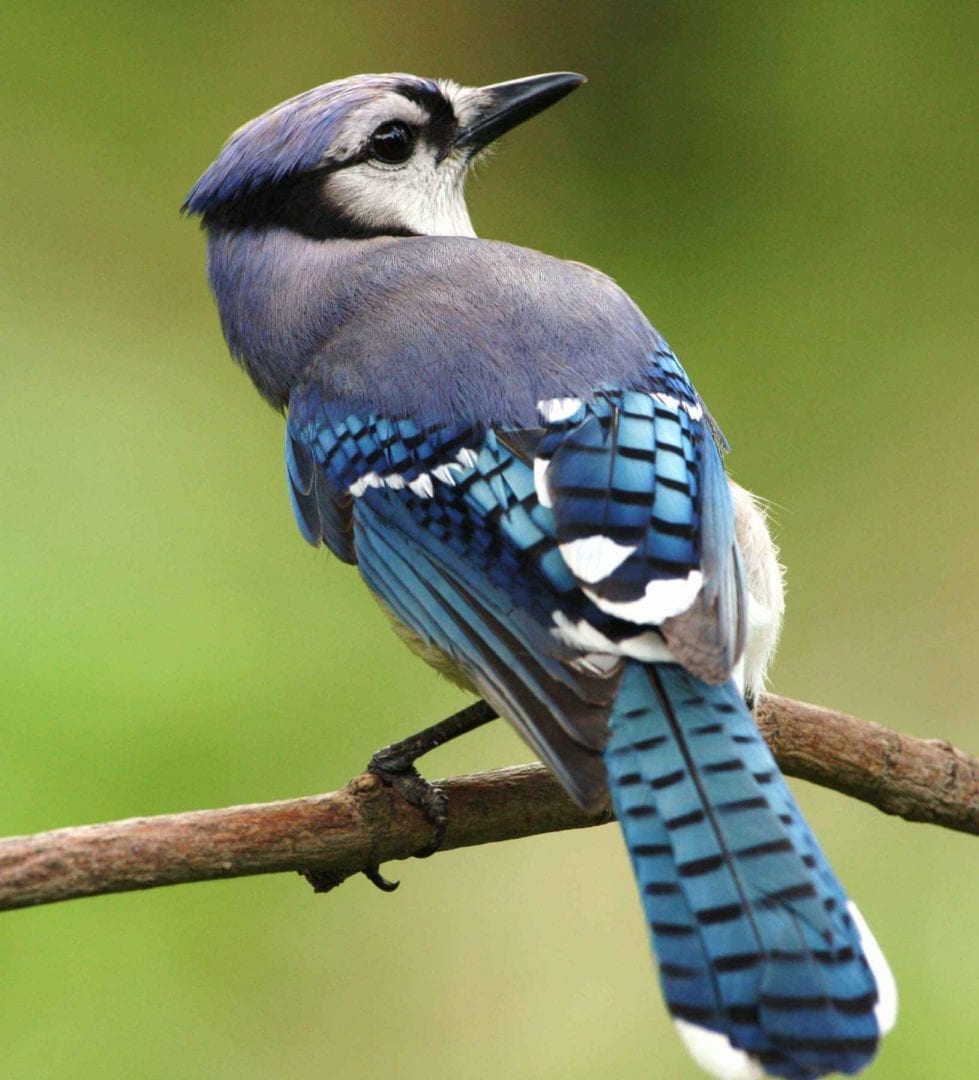 Blue Jays are among the birds being affected by a mysterious illness. Photo by Pexels.

Delaware residents who have bird feeders or bird baths are being asked to take them down until the cause is found for a mysterious illness killing birds in six Mid-Atlantic and central states.

The Department of Natural Resources and Environmental Control said in a press release Thursday that state and federal wildlife experts are investigating reports in at least six mid-Atlantic and central states of sick songbirds, including 50 reported dead in Delaware.

They have been stricken by an unknown disorder characterized by swollen eyes with crusty discharge, as well as neurological signs such as erratic flight and stumbling, DNREC said in a press release.

Juvenile birds appear to be more affected than adults, with European starlings, blue jays and common grackles as the species most associated with the debilitating event, DNREC said.

Delaware’s samples are being sent to the Pennsylvania Animal Diagnostic Laboratory in New Bolton Center, Pennsylvania, but no definitive cause has been identified to date.

Even though the cause is not known, wildlife health experts believe congregating birds may contribute to its spread, the press release said.

Any Delaware resident who sees a live wild bird exhibiting the symptoms as described above may contact Tri-State Bird Rescue & Research at 302-737-9543.

If residents find a dead wild bird they suspect displayed any of the above-mentioned symptoms, they should contact the DNREC Division of Fish and Wildlife at 302-735-3600.