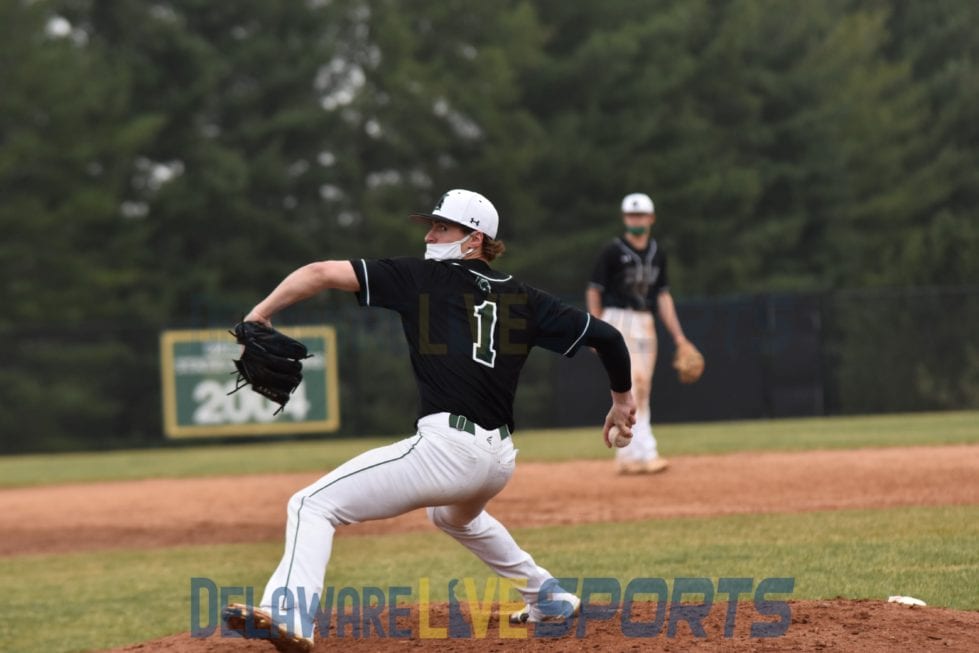 Pond trout season to open for kids March 5, all others March 6
State: COVID overrunning hospitals; don’t use ERs just to be tested
Cargo containers are stacked at site of new Bear Drive In
Catalyst deposits trove of women's records at Hagley