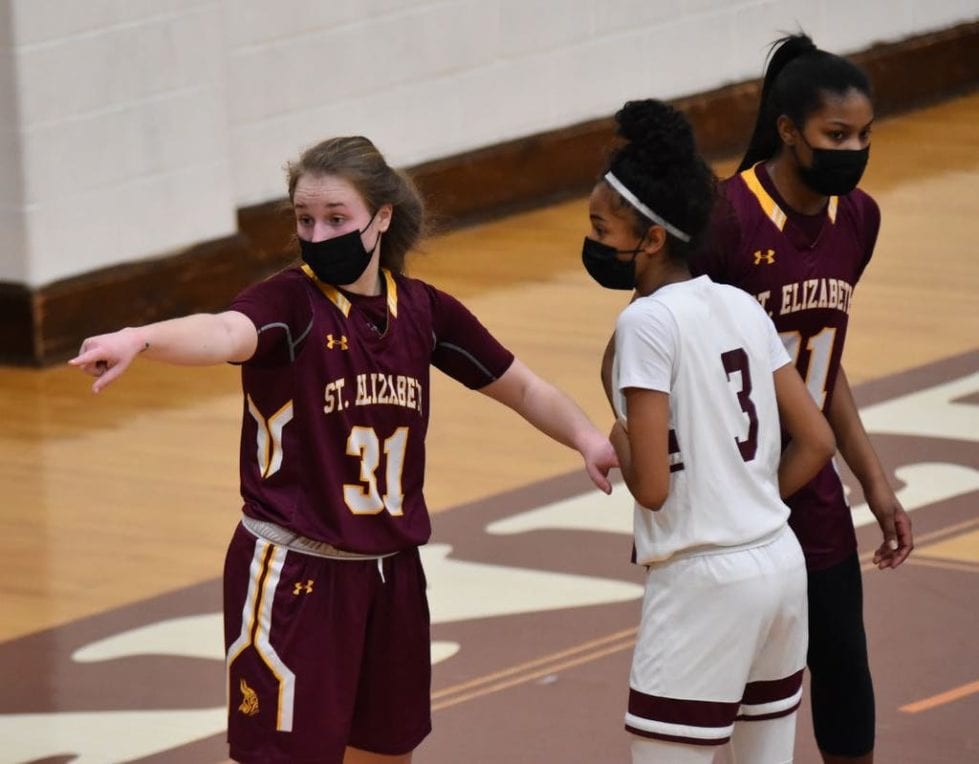 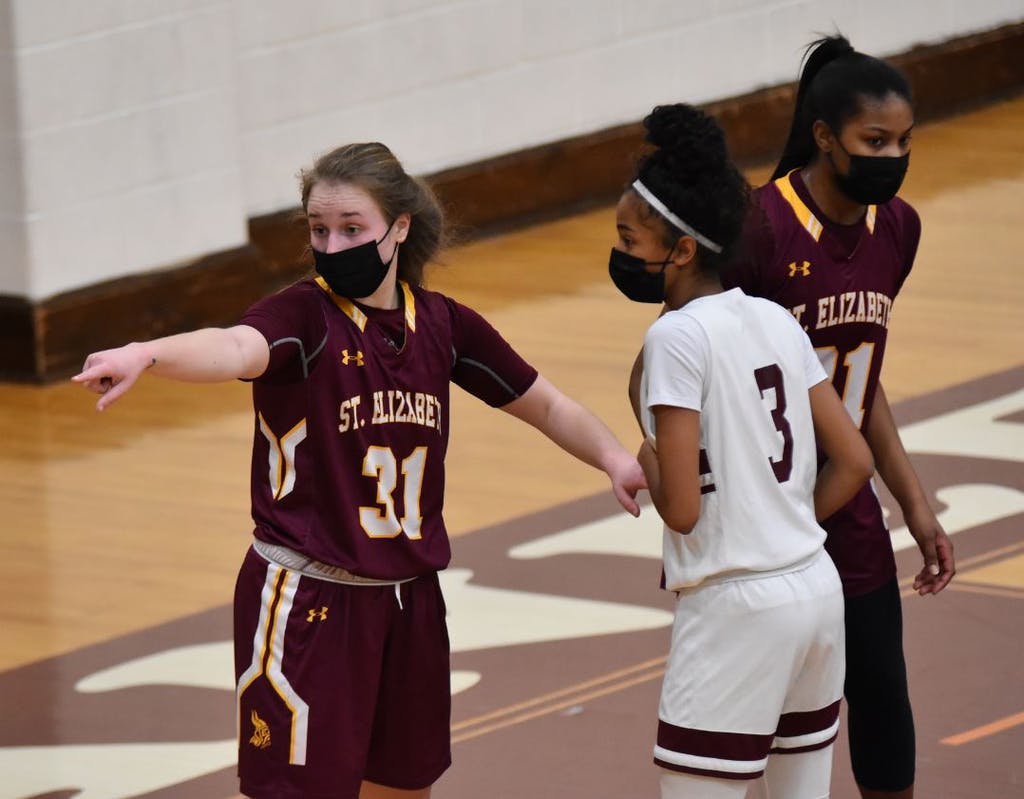 WILMINGTON — Rory Ciszkowski scored 19 points in the first half and 29 for the game to lead the top-ranked St. Elizabeth girls to a 69-47 victory over Padua on Saturday afternoon in Wilmington.

With the win, the Vikings remain undefeated at 9-0.

All five Vikings starters got on the scoreboard in the first quarter as they registered the first 16 points before the Pandas’ Valerie McIntyre got ahead of the field and knocked down a layup with an assist to Kate MacLennan.

The Vikings’ opening assault included three-pointers from Ciszkowski and Olivia Lynch, along with an old-fashioned three-point play courtesy of Naia Pulliam.

Padua did not lack opportunities to cut into that lead along the way. The Pandas did yeoman’s work on the offensive glass, with their lone senior, Emily Trainer, collecting multiple rebounds on senior day. But their shots were not falling while St. Elizabeth watched its point total grow.

Ciszkowski showed off her range in the second quarter, helping St. Elizabeth build a 45-17 halftime advantage. She scored 14 points, including a trio of three-pointers.

The Vikings were hitting from deep and inside in transition, as their defense caused problems for the Pandas.

The Pandas had much more success on the offensive end in the final quarter, when they put up 20 points. Natalia Frabizzio swished three from long distance, and Grace Trerotola also connected from deep.

Trainer, with her parents and siblings in attendance, nearly brought the house down with a three-pointer of her own, but the shot bounced out after looking like it would be on target.

Along with Ciszkowski, Pulliam (13) and Lynch (12) also reached double figures. The Vikings host Ursuline on Monday night at 7:15 p.m.

Three Pandas had nine points: Trerotola, Frabizzio and McIntyre. Padua (2-10) closes out its regular season on Monday at No. 2 Sanford at 5 p.m.