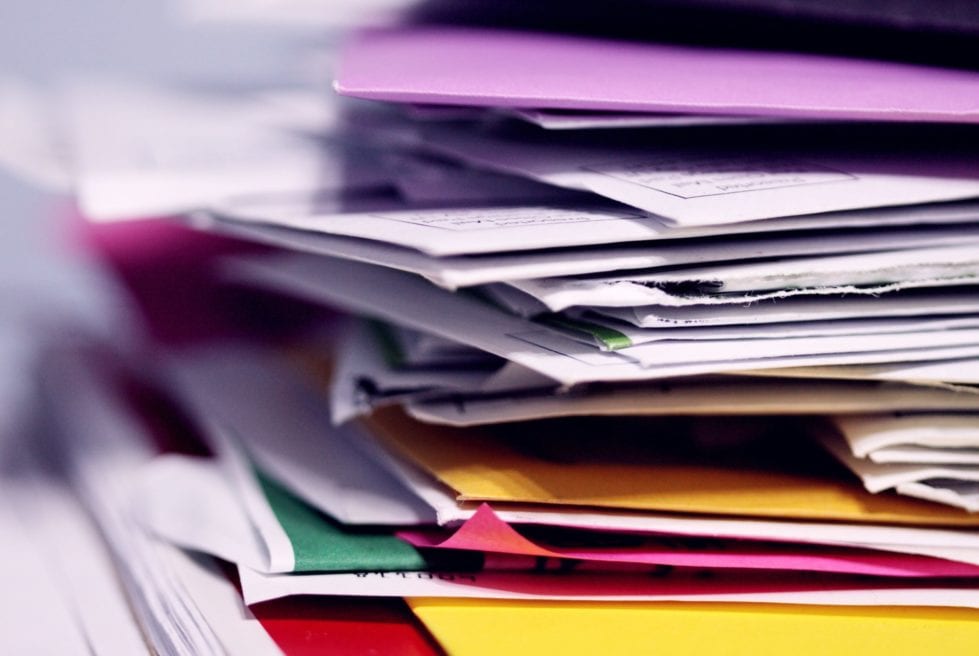 A bill aimed at restricting Freedom of Information Act requests generated spirited opposition from members of the public at a Senate Elections and Government Affairs Committee meeting on Wednesday.

No members of the public spoke in support of SB 155. If released from the Senate committee, the bill would be brought to the Senate floor for a vote before being sent to the House for committee assignment and consideration.

If passed into law, SB 155 would grant public bodies the ability to deny requests they deem “unreasonable, disruptive or abusive.”

The bill would further allow public bodies to charge additional administrative fees for all FOIA reviews, including for the review and redaction of information deemed exempt from FOIA.

Unlike these protections, SB 155 would allow public bodies discretion in discerning whether a request is “unreasonably broad, unduly burdensome, intended to disrupt the essential functions of the public body, or is abusive.”

“This bill modernizes our FOIA law to make the law simpler to understand, codifies current practices, addresses problems with abusive filers, and gives [the Department of Justice] the ability to respond to the real heart of legal questions that come before the office by providing more time for responses.”

Goldstein argued these changes are necessary due to an increase in requests received over the years, specifically from “abusive filers.”

Abusive filers, according to Goldstein, pervert the “good intentions of FOIA” and “undermine the important purpose of FOIA, which is to ensure access to the work of government and observe government functions.”

Goldstein believes that FOIA requests can and have been weaponized to “unduly waste government resources” or even harass and stalk individual government employees.

These requests, according to Goldstein, “do not serve the purposes of open government or FOIA, and wastes government resources.”

In spite of this, Goldstein notes that “there is [currently] no legal basis to deny those requests.”

Opponents of the legislation expressed concern that the bill’s language is overly vague and could be open to interpretation, allowing government agents excessive authority over what information should be released.

Javonne Rich, policy and advocacy director for the American Civil Liberties Union of Delaware, argued that the bill “contradicts the purpose and spirit of FOIA, which is to promote open government and transparency, as well as allow the public to monitor the performance and decisions that are made by governmental bodies.”

John Flaherty, director of the Delaware Coalition for Open Government, summarized his organization’s opposition to SB 155, noting that the allowance for additional administrative fees would “make Delaware one of the most costly states to request public information by ordinary citizens and the news media.”

Flaherty also highlighted findings of an analysis conducted by the Coalition for Open Government, which found that since 1995, “of the 580 FOIA opinions issued in response to citizen complaints by the Delaware attorney general, no complaints were labeled unreasonable, disruptive or abusive” and that “no examples have been provided of FOIA requests that have been fulfilled under the current law, but would have been denied under the proposed law.”

Flaherty’s time expired, and his feed was cut before he could continue.