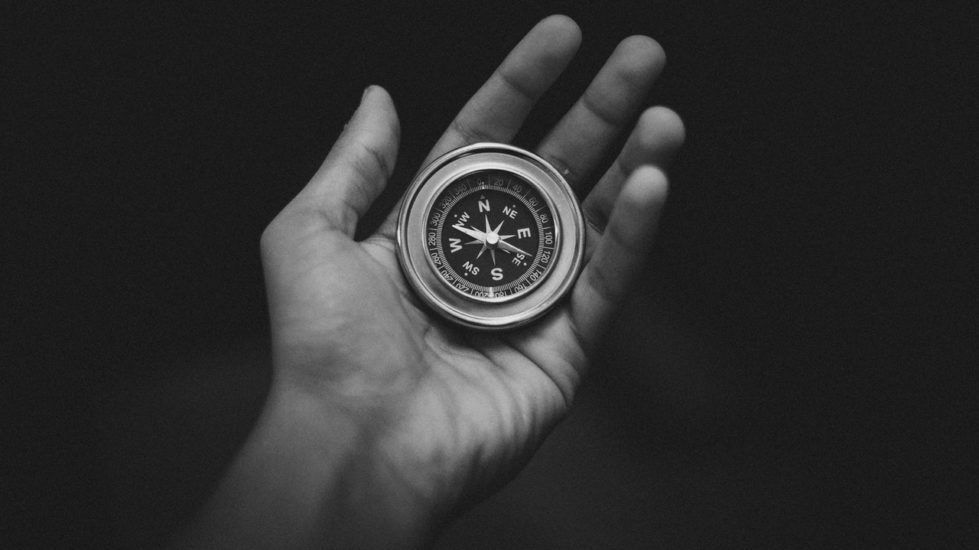 A proposed ordinance to require Wilmington elected officials and city employees to participate in annual ethics training will not be heard until October.

The bill’s sponsor, Wilmington City Council member James Spadola, R-At Large, agreed to table the legislation during Thursday’s council meeting after he introduced a floor amendment to remove a section of the bill’s language.

The section he sought to remove included a provision that would have given the city’s ethics commission 90 days to review legislation relating to the ethics section of the city code and make recommendations to the council.

Spadola moved to amend his ordinance “based on a lot of feedback from council members,” he said during the meeting.

Councilwoman Michelle Harlee, D-4th District, said she was happy Spadola was willing to amend the ordinance.

“Ethics training, 100% I support, and I’m glad that we are implementing this as a requirement,” Harlee said. “But what I did not support, and what I did not agree with, was giving the Ethics Commission more autonomy and authority over this legislative body.”

Harlee said she respects and admires the Ethics Commission but argued “there should not be any department, any commission or committee telling us what we should do.”

Councilwoman Zanthia Oliver, D-District 3, objected to the amendment on the basis that she didn’t have enough time to review the changes, something she said was made more difficult because she was having computer difficulties.

“It’s been a lot going on today with this bill’s amendments and it’s OK that we see some stuff at the last minute, but that’s a lot to process,” she said.

“You could do these amendments and introduce this in October so that members could have a clean copy in front of them,” Walsh said. “That way we would have all the pieces together, and I’m not saying that we couldn’t do that, but there is only so much time to do certain things.”

Spadola agreed and said he would be willing to hold the legislation for the next meeting.