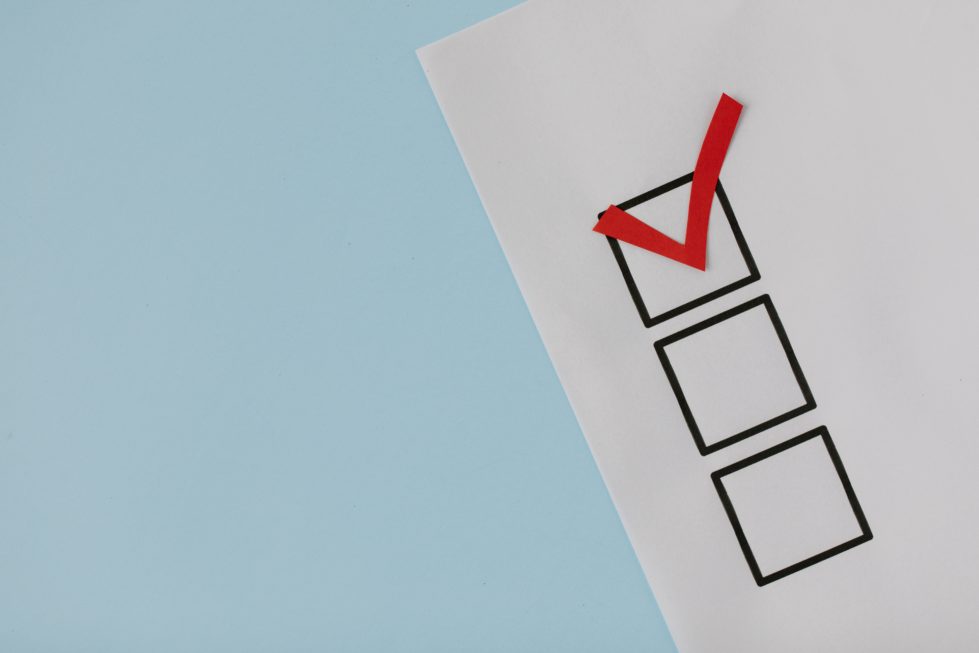 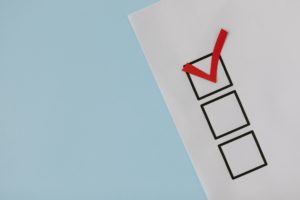 Five school districts had huge increases in voter turnout in Tuesday’s school board elections, with some doubling or tripling their vote count from last year’s election.

At the same time, seven districts with contested races actually saw a decrease in voter participation since last year.

Many observers hoped to see the statewide forums and increased interest in what’s happening in schools result in big increases of school board voters. That didn’t happen.

That number traditionally has been cited as 10% of a district’s voters and while some districts were up, the tide didn’t rise for every district.

In 2020, 14,999 votes were cast throughout the state’s eight school board election races.

Per Delaware code, if a candidate is running unopposed, they are automatically declared the winner of the race without an election taking place.

The districts with huge voter jumps in 2022 were:

Overall, only three districts had more than 5% of their eligible voters show up to the polls – Milford, Lake Forest and Smyrna

Of those, Milford had the highest total with 7.84% of voters casting their ballot..

Seven districts with contested races saw a decrease in voter participation since last year, but not as drastic a change as the districts with increased turnout.

School board elections traditionally are meant to be apolitical. The state elections website doesn’t even have a space for a candidate’s party.

That didn’t stop national political issues such as critical race theory, gender identity, sex education and banning books being discussed in forums and other places.

Instead of illustrating divisiveness, though, groups such as First State Action Fund see the narrative more as the community members voicing their opinions.

“​​This was really a community effort,” said Liz Butcher, director of communications for the organization, one of 10 to sponsor statewide forums. “This was everybody coming together to try to get people to understand how important it is to vote in school board elections, and the community is more aware of the stakes of the results.”

The Delaware Republican Party endorsed 16 candidates and helped several of them campaign. Jonathan Snow of  Smyrna, and Rita Hovermale of Woodbridge were the only two GOP-backed candidates to win their races.

There are no election “losers,” Butcher said, citing the thousands of people that came out to exercise their right to vote.

“Everybody is obviously committed to public involvement and having the ability to make these decisions that shape and mold the future of public education in Delaware,” she said.

The preliminary results can be found here. The election should be certified this week.

School board election winners will be appointed to their positions on July 1. Under a new state law, they will serve four-year terms rather than the previous five-year ones.