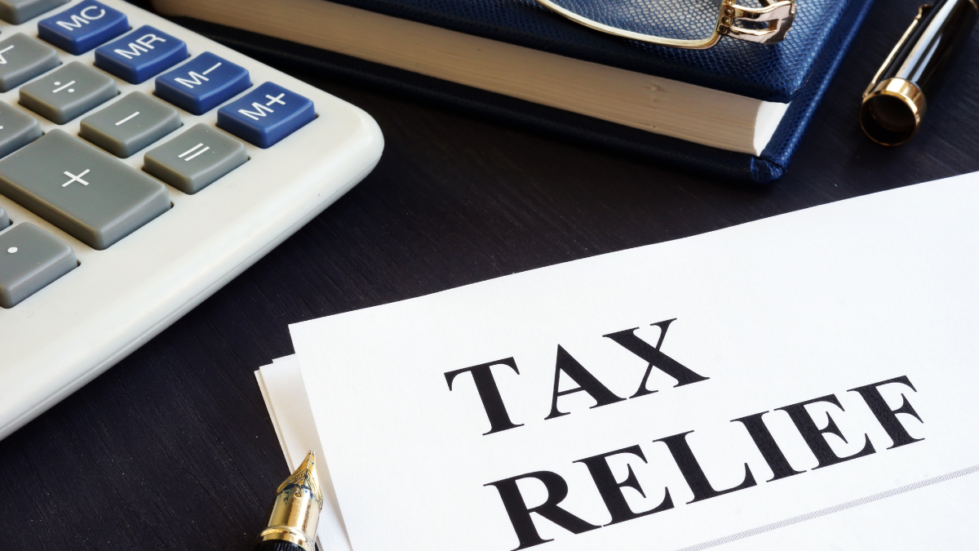 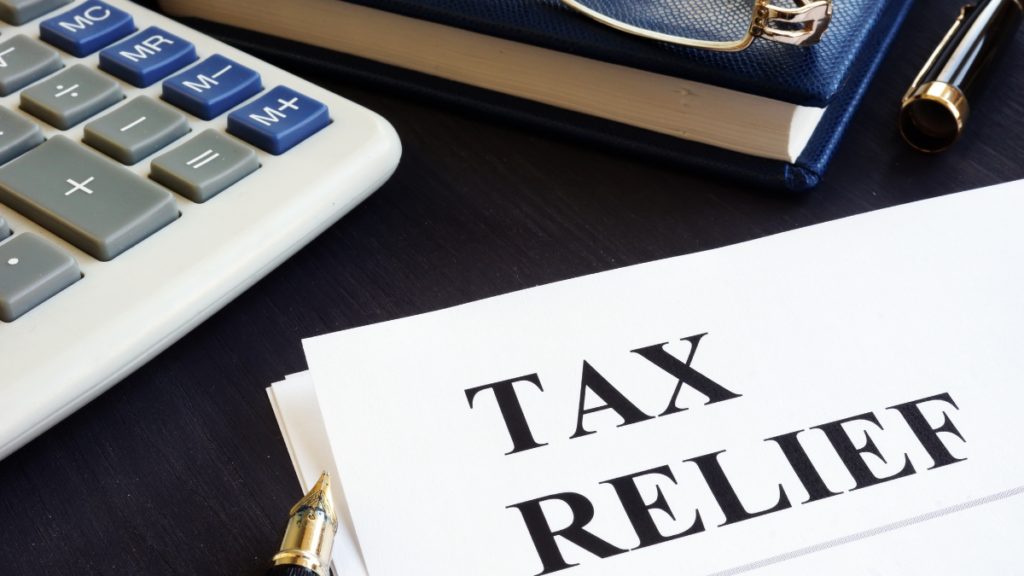 If made law, Senate Substitute 1 for Senate Bill 188 will exclude up to $12,500 worth of military pension income from state tax calculations for all retired service members, regardless of age, starting in 2023.

“Our nation’s retired service members, each of whom bravely and dutifully served this country for 20 years or more, deserve more than just our words of gratitude and appreciation,” said Sen. Spiros Mantzavinos, the bill’s sponsor. “They deserve a state tax system that respects their sacrifice and gives them the breathing room they need to survive on the retirement benefits they earned through their service to this nation.”

By increasing the tax exclusion for retired service members, Mantzavinos, D-Elsmere, said the bill will also offer individuals who retire from the military in their 30s or 40s an incentive to begin a second career in Delaware.

According to a press release from the Senate Democratic Caucus, 26 states that tax personal income completely exclude military pensions from their taxable income calculations. Nine others, including Delaware, offer partial tax exemptions.

Sponsored by Sen. Bruce Ennis, D-Smyrna, Senate Bill 189 would increase the credit against the income tax liability available to resident first responders from $500 to $1,000.

“The volunteer fire companies that have protected Delawareans for generations have seen a dramatic decline in members in recent years,” Ennis said. “If we are going to continue asking Delawareans to put their safety on the line for their communities, the least we can do is help provide them with reasonable incentives as a sign of our gratitude and appreciation.”

Both bills will go before the House of Representatives for final consideration.