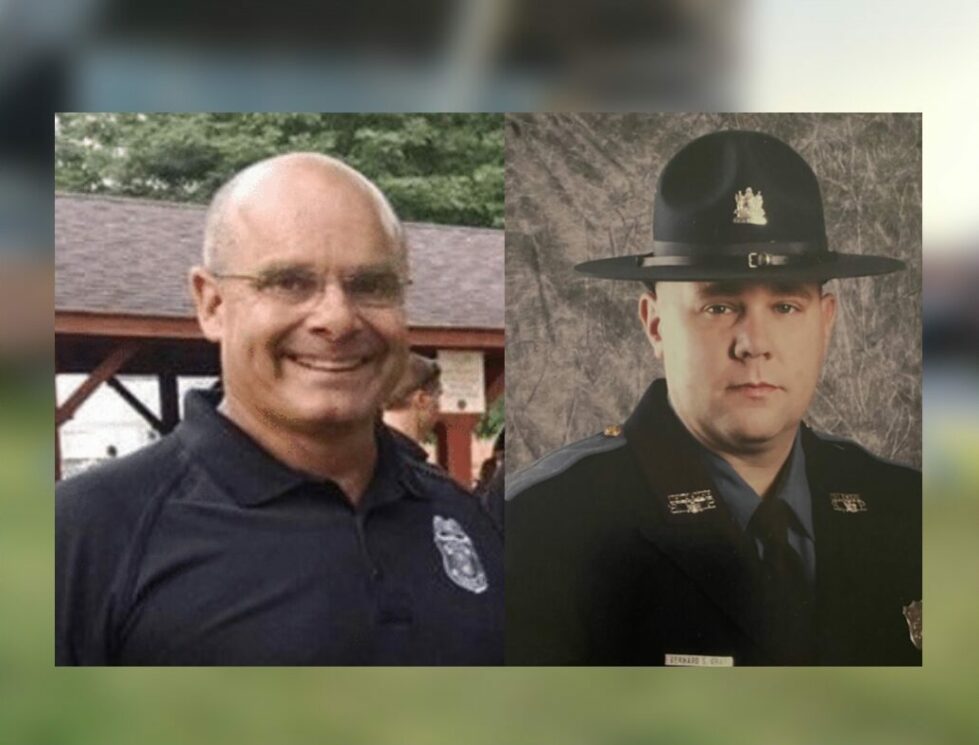 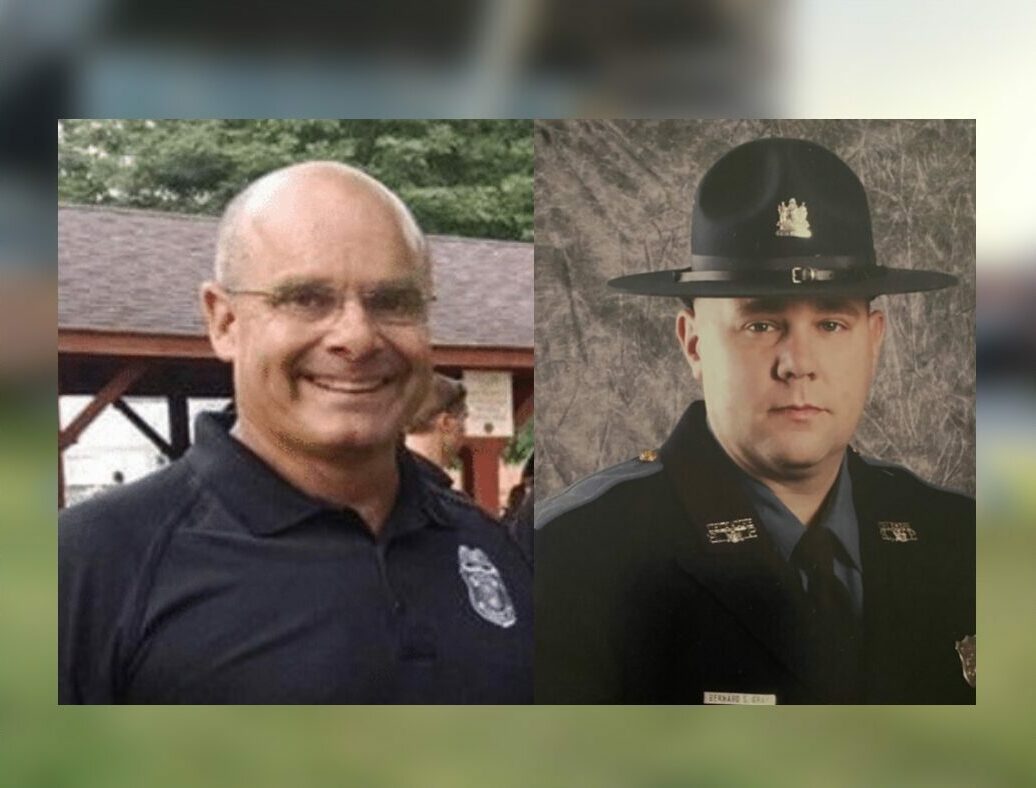 Paul Anthony, left, and B. Scott Gray, started their first day Monday as constables at the Seaford School District.

The system was inspired to take extra security measures partly as a response to school shootings in the last year, including the May 24 shooting at Robb Elementary School in Uvalde, Texas, said Gary Zoll, director of student services at Seaford.

Nineteen students and two teachers were killed in that massacre.

Seaford is the latest system to invest in additional safety measures. Indian River School District has had them for about a decade and Woodbridge and Laurel school districts hired a couple this year.

“It’s an added level of security that we thought was essential to our schools,” Zoll said. “Having a constable police officer, someone who’s ready at a moment’s notice or an instant notice just to be a protection for the schools is the one thing that we thought we definitely needed.”

Zoll said he hopes to add more, with a goal of having one at all six schools in the Seaford School District.

The district has used resource officers from the Seaford Police and will keep one, Zoll said.

“The partnership with the police department is amazing, but they also don’t have the resources or officers to have one at each of our buildings, which is our goal,” Zoll said.

What does a constable do?

The role of a constable falls between police officer and security guard.

They are armed with guns, have handcuffs, but cannot make arrests and have no power past the sidewalks of the schools, said Anthony.

“We start out with basic security, like going around and making sure all the school doors are locked, the windows are closed and people are following initial procedures like they should,” Anthony said. “Then we go around and survey and make sure everything’s as we like it for a secure environment and making sure kids are where they’re supposed to be.”

They also keep an eye on visitors and monitor who’s on the school property, whether that be in the buildings or in the parking lots.

The officers can handcuff and detain people for up to two hours, but they cannot make official arrests.

They have authority to handcuff someone if they have reasonable grounds to suspect that person is committing, has committed or is about to commit a crime, but must be in contact with local police.

“The detention is not an arrest and shall not be recorded as an arrest in any official record,” Delaware code says. “At the end of the detention the person so detained shall be released or be arrested and charged with a crime.”

Because both Anthony and Gray have extensive history working in law enforcement, they didn’t need to go through extensive training before starting Monday.

“There’s a whole course an untrained person or someone coming from corrections moving into a constable position would have to do,” Anthony said. “They have to do something entirely different, but if you’ve been a sworn police officer within the last five years, you can move over and make this transition a bit easier.”

The constables program is run by the Delaware State police.

Anthony said training took about eight hours, and it was primarily focused on explaining the responsibilities a constable has and the limits to his or her authority.

Throughout training, Anthony and Gray were required to pass tests created by Wilmington University.

Anthony will be assigned to three buildings: Blades, West Seaford and Frederick Douglass elementary schools. Gray will spend most of his time patrolling Seaford Middle School.

Anthony was a state trooper from 1988 to 2016 and then chief at Blades from 2016. He retired from that job in May, before snagging the constable’s job.

“My retirement lasted about four or five months, but I was getting bored pretty quickly, and I always loved doing things that are positive around the kids of the community,” he said. “Since my grandkids are in school and I was already active in all the school activities, it just felt to me like this is right in my wheelhouse.”

Gray retired from the Delaware State Police in September after serving for more than 25 years. A 1990 graduate of Seaford High, he spent 12 years as a criminal investigator.

“I look forward to returning to the Seaford School District, where I spent my youth,” Gray said in the press release. “I truly believe the constable position is important to not only protect our youth, but also to serve as a role model.”

Seaford’s decision to hire the two constables was made at their Oct. 17 school board meeting. The district will be using a school safety grant of $200,000 to pay each officer’s $40,000 salary.

The remaining $120,000 will be used to upgrade its camera systems and possibly purchase  different radios that can be used to help all schools quickly communicate with one another in an emergency, Zoll said.