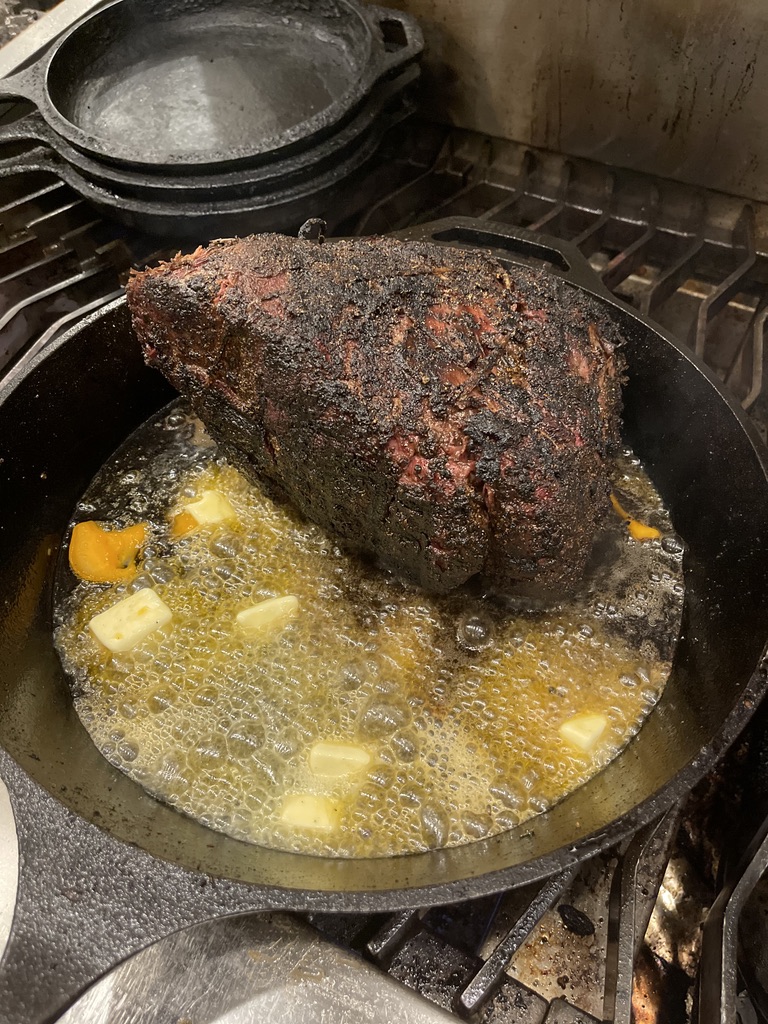 One of the steaks cooked by Bardea Chef Antimo DiMeo

In 2019, partners Scott Stein and Chef Antimo DiMeo were poised to bring another restaurant to Market Street in downtown Wilmington.

They already owned Pizzeria Bardea and Bardea Food & Drink, an Italian-inspired restaurant that helped spark the Market Street renaissance. The new project, however, was a departure.

“We knew we wanted to do a steakhouse restaurant,” Stein said. “We conceptualized it and got all the plans and renderings complete by the second week in March 2020.”

Then, as we all know now, the pandemic hit Delaware.

“We’re like, ‘Oh, my God. It’s our dream to do a steakhouse, but now it seems it’s not meant to be. Are we even going to have Bardea?’” Stein said.

In early 2022, the restaurateurs will have both. Bardea Steak is scheduled to open at 608 Market St., a 5,000-square-foot space next to Bardea Food & Drink.

The project was under tight wraps during the height of the pandemic. Once restaurants were allowed to reopen fully, the James Beard Award semi-finalists put the concept on the fast track.

Why open a new restaurant next to a successful eatery? It’s a lot easier to walk next door than it is to drive to another location. The partners also appreciate the expansive space.

Bardea Steak will have about 120 seats and offer a more refined dining experience in a contemporary atmosphere that bucks the steakhouse stereotype.

A four-season area will offer open-air features during warm weather, and there will be cozy fireplaces.

Stokes Architect and Design helped create the space, which will embrace such natural elements as water and flora along with fire.

And, in case you’re wondering, the team put acoustical concerns at the top of the list.

Bardea Food & Drink is known for its lively scene, which includes a high decibel that is appealing to some and uncomfortable for others.

DiMeo, in a news release, called the future restaurant a “meat kingdom.” He will cook most of the selections in a custom-made open hearth with a live fire.

Cuts will include dry-aged meats, some of which have been prepared using koji dry-aging process. (Koji is an edible type of fungus used to make sake, soy and miso.)

Bardea Food and Drink plans to open a steak house on Market Street next to its flagship restaurant.

Stein is not concerned that steakhouses like The Vault, formerly at the entrance to the downtown district, and Conley-Ward, once on the Riverfront, opened and closed in short order at the start of the 21st century.

It’s a different time, and Stein and DiMeo are seasoned hospitality veterans.

“We listened to our guests, and this town is a ‘steak town,’” he said.

They’ve become even wiser since the pandemic, which taught them the importance of online ordering and outdoor dining. The generous seating area at Bardea Steak will be a place to see and be seen.

“We really feel like the spotlight is on downtown Wilmington now,” Stein said. “We’re excited about the opportunity.”