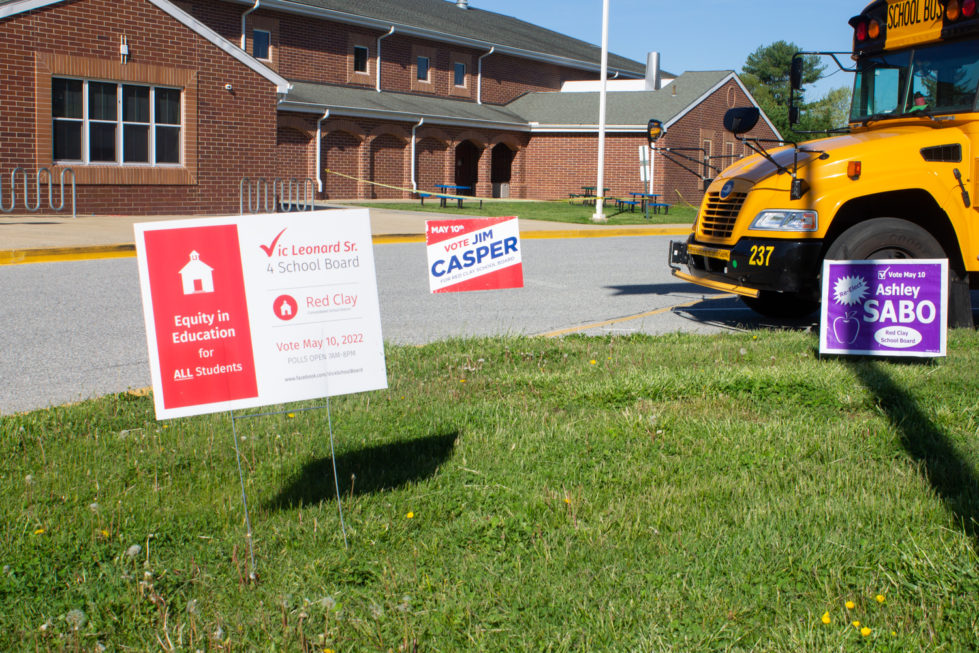 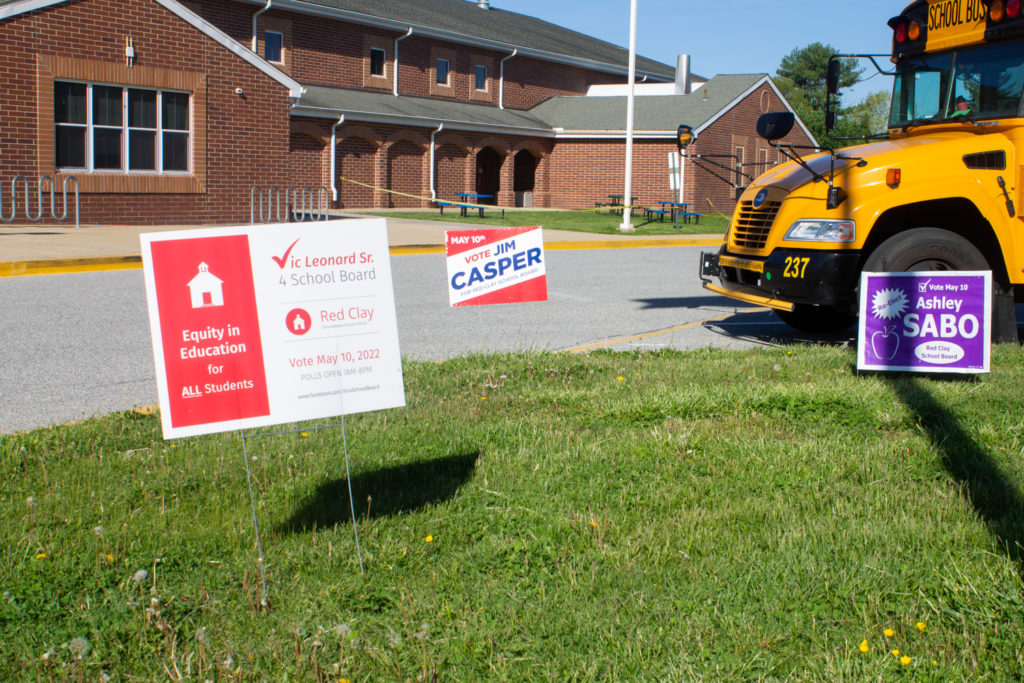 It’s election day in Delaware. On the ballot: 38 candidates throughout the state in what has turned out to be one of the most divisive and partisan school board elections in memory.

Patriots for Delaware sent out an email at 2 a.m. Tuesday saying: “We NEED you to go VOTE today! Literally the future of our children depends on it. Stop The Indoctrination! Stop with the excuses, make sure your neighbors vote and all of your family and friends.”

The ACLU of Delaware put out an email Monday morning that said: “Local elections, such as school board elections, are increasingly becoming a battleground for larger national issues, so it’s more important than ever to use your voice through your vote.”

Polling places for each district can be found here.

To vote, a person must present a valid form of identification to prove that they live in the district they are voting in. Voters must be U.S. citizens and over 18 years old, but they do not have to be registered to vote.

Voters have until 8 p.m. to cast their ballots, and they’ve already begun filing into the polling booths.

Lydia York went to the school around 8:30 a.m. to cast her ballot.

Although she doesn’t have children in Red Clay schools, she said it’s important that people come out and express their views and exercise their right to influence the local community.

She said her biggest concern with education is making sure schools get the appropriate funding they need.

“There needs to be an adequate budget for student education,” York said. “Specifically, the programs that they need to learn to prepare for tomorrow. It is important that our teachers are adequately compensated, and it’s important that the buildings that they’re coming to school in are properly maintained.”

Another early bird voter, Jo Miller, doesn’t have children in the district, either.

A former teacher herself, Miller cited the influence school boards have as her reason to vote in the election.

“The kids need the support of the right people at the school board level, and so do the teachers,” she said. “They set the policy and really make sure that the school is run harmoniously.”

School funding tops the list of Miller’s priorities, as well as ensuring minority and special education students are represented and supported.