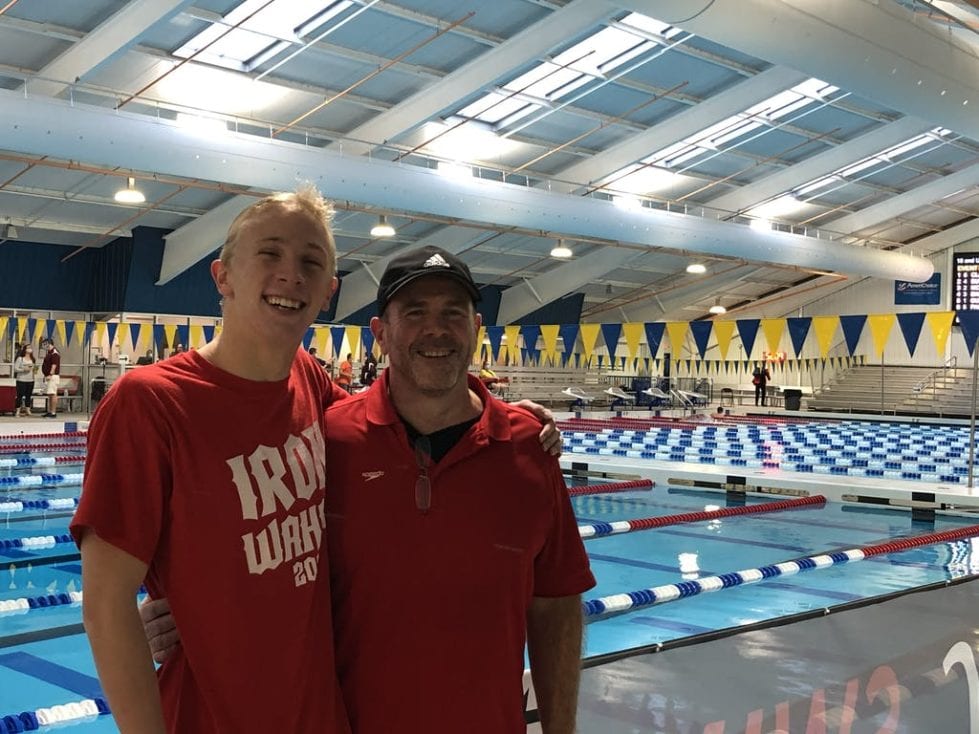 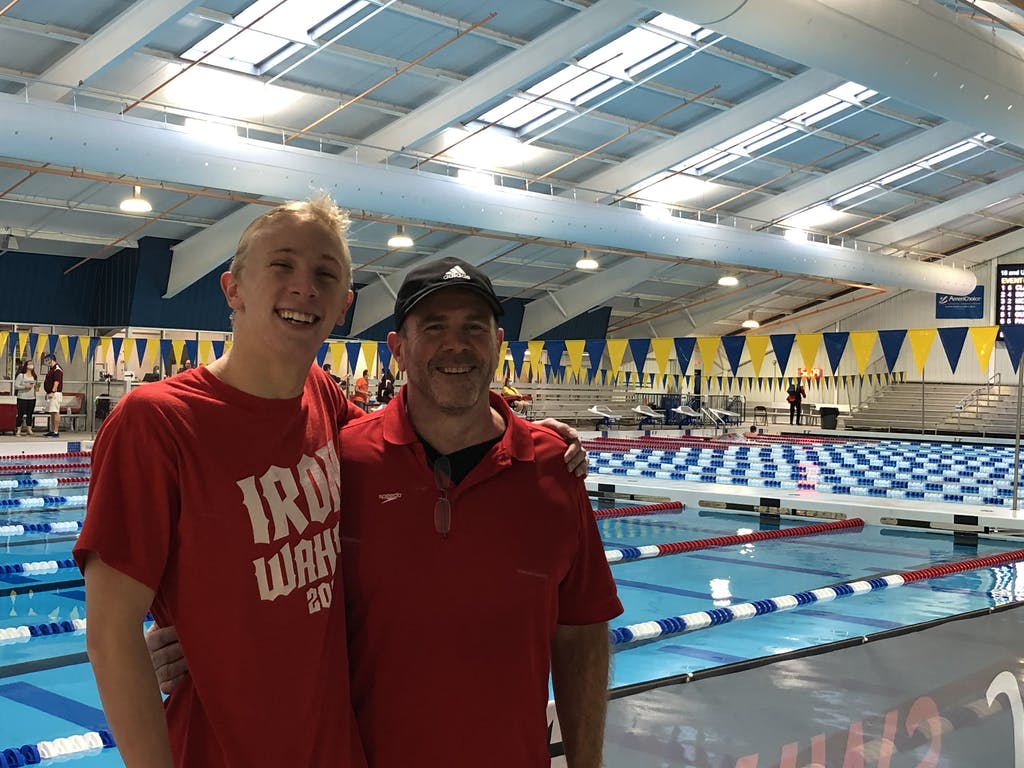 A 16-year-old Salesianum School swimmer has qualified for the Olympic trials in Omaha, Nebraska.

Janton qualified for the 2021 Tokyo Olympics while at the Toyota U.S. Open Championships held in Richmond, Virginia, Nov. 12-14.

Janton, who lives in Kennett, Pennsylvania, has been training and swimming at the Western YMCA in Newark.

On the 200 backstroke, he beat the time required to qualify for the Olympic trials by 1.6 seconds.

Because of the COVID-19 pandemic, Janton was forced to make changes to his training routine in March, with the guidance of his father, Tom.

After about a two-week hiatus from being in the water, the high schooler was able to resume training at a friend’s house with an indoor pool. 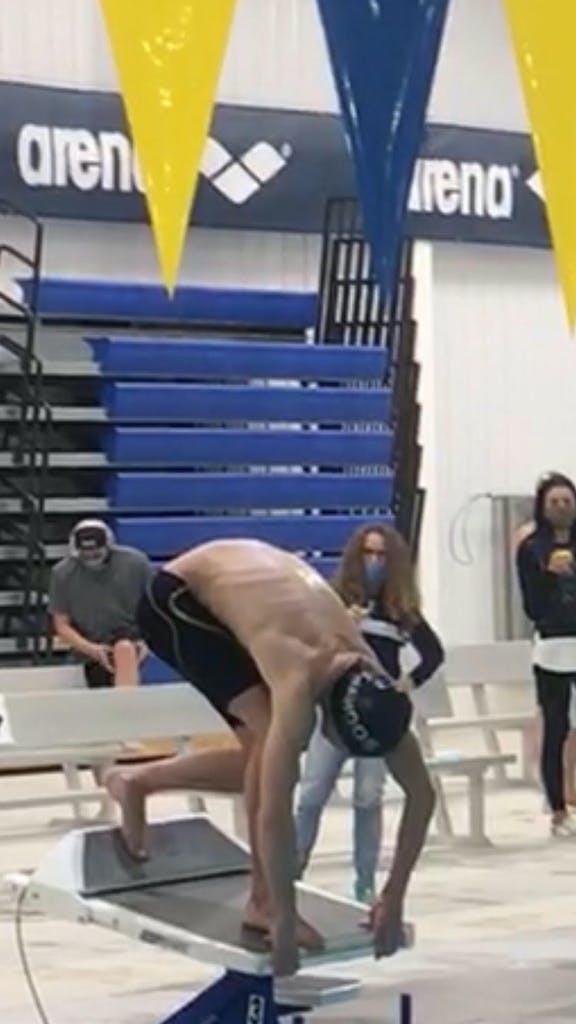 Tommy Janton heads into the water.

Janton will participate in the 100-yard and 200-yard backstroke during the Olympic trial in Omaha. They are tentatively scheduled for June 13-20.

The trials will determine who will represent the United States in the Olympic Games set to begin on July 23 in Tokyo, Japan.

“I’m just happy to be living through this right now,” Janton said.

In order to make it on the Olympic team, Janton must place second in either of the 100 or 200 backstroke races during the trials.

“I wish the competition the best of luck,” Janton said. “I hope I do just as good as you guys.”

The young swimmer got his start at the age of 7.

Tom Janton said that when Tommy was younger, he played multiple sports including soccer, basketball  and baseball, but decided when he was 11 that he wanted to focus on swimming.

The elder Janton has been coaching for more than 35 year, including working with the Western Wahoos, a YMCA affiliated swim team, since 2016.

He started coaching his own son when Tommy was 13.

Tommy began swimming for the Wahoos the same year his father began coaching.

“I couldn’t be more proud of my son. It has been a joy to see him grow and understand what is required to be an elite athlete.” said Tom Janton. “He works hard every day to prepare physically and mentally.”

Tommy has been training 16 hours a week and says that going to the Olympics has always been a dream of his.

His level of competition already has major colleges interested in him.

Day by day, the list seems to be getting slimmer and slimmer. Moments prior to this interview, Janton’s father was on the phone with Notre Dame.

Delaware has a rich history of Olympians, going back to the 1908 London Olympic games. In 2016, four Delawareans represented the United States in the Rio de Janeiro summer games.