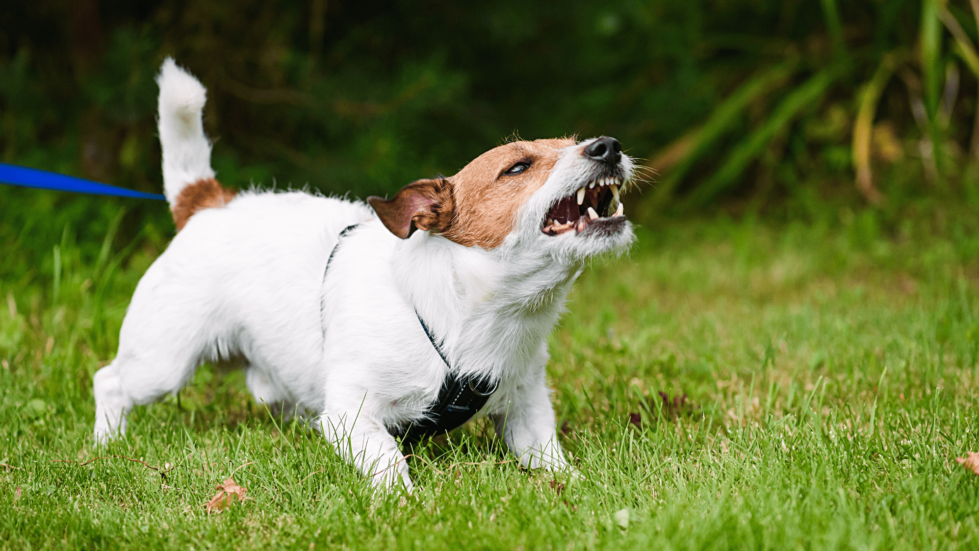 Delaware dog owners could soon be slapped with barking tickets if their pups don’t shut up.

A bill filed in the House of Representatives would ban dogs from terrierizing communities by barking, whining or howling for a period of 15 minutes — or intermittently for 30 minutes or more.

The bill is set to be considered by the House Health and Human Development Committee Wednesday.

If pawssed, dogs will be exempt if they’re teased or provoked, or if someone trespasses or threatens to trespass onto private property where the dog is located.

For a first violation, dog owners would receive a civil penalty of $100. Second violations would cost $200. Third violations are the ruffest of all, coming in at $300.

Town Square LIVE hounded the bill’s sponsor, Rep. Eric Morrison, D-Glasgow, but attempts to fetch him for comment were unsuccessful.

One of the bill’s cosponsors, Rep. Ruth Briggs King, R-Georgetown, pawstulated that the legislation would give neighbors some recourse if a nearby pug were to become a nuisance.

She said she agreed to co-sponsor the bill because several constituents in Georgetown and Long Neck complained about neighbors leaving their dogs outside at all hours of the day.

When law enforcement does respond, she said, there’s not much they can do under current statute.

“This is worthy of discussion,” Briggs King said. “People need to talk about what would a reasonable solution to give people the quiet enjoyment to be able to sleep at night, so that’s why I signed on.”

She said law enforcement would respond if residents were disrupting neighbors by throwing wild parties every night, so they ought to be able to do the same for nuisance barking.

As to whether the bill stands a chance, Briggs King said she’s not sure if her colleagues will bite.

“I think it’s causing a group discussion, which is what you want, because maybe then the parties will come together and find a solution,” she concluded.

In essence, Briggs King decided that signing on to the bill is the leashed she could do to address her constituents’ concerns. 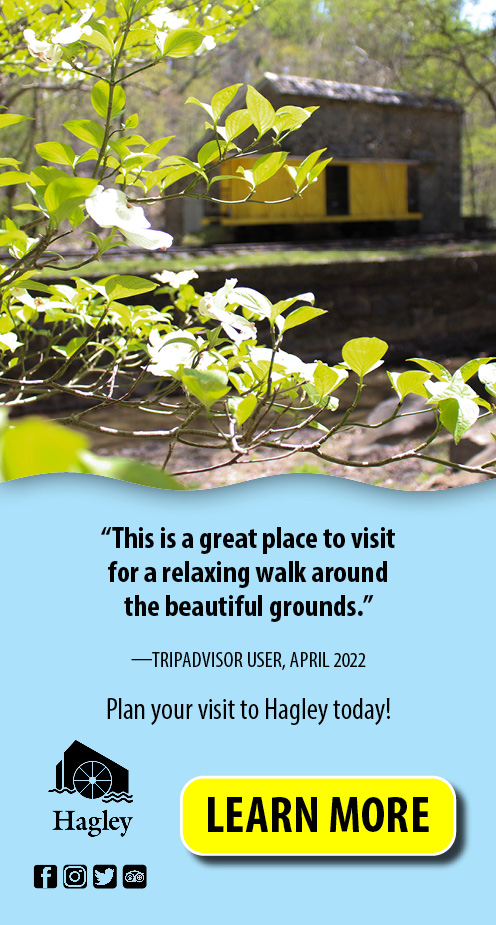