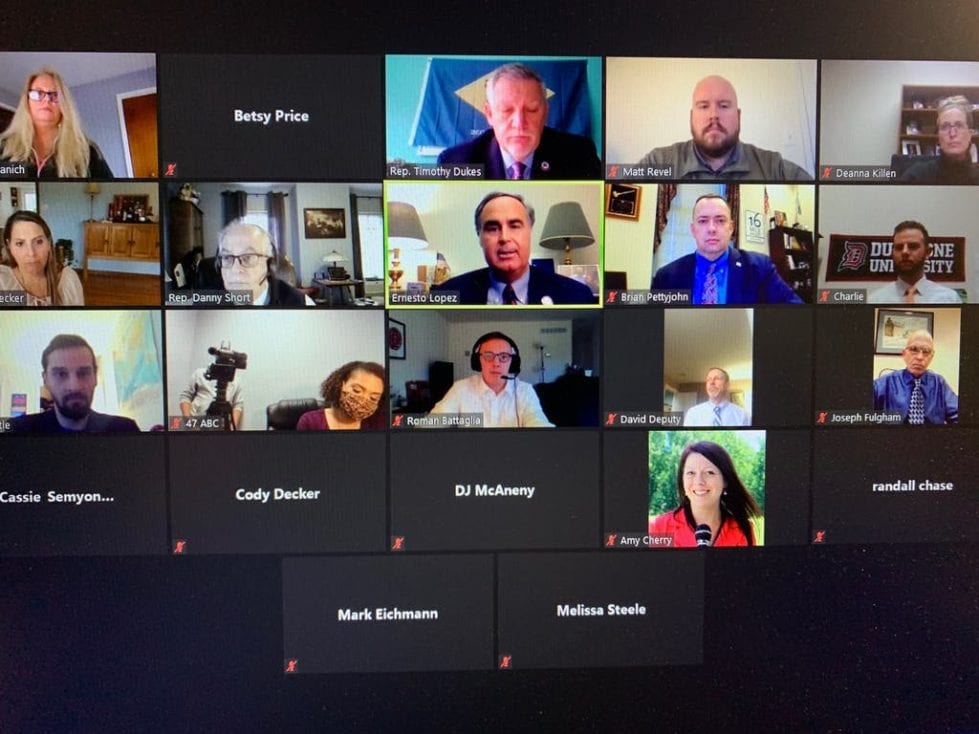 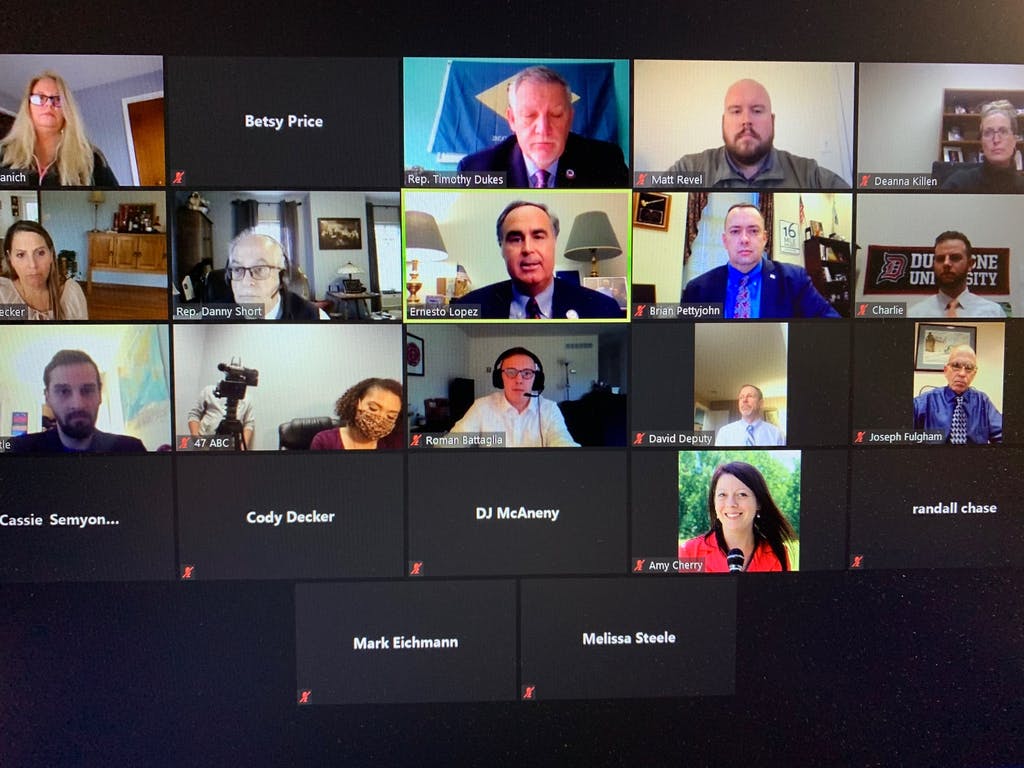 Gov. John Carney failed to give meaningful details about how he will fix Delaware’s post-COVID-19 economy or help people who are still suffering tremendously because of the pandemic, four Republican legislators charged Tuesday after the State of the State address.

But they all also agreed that this speech had to be difficult to give when all the state has been dealing with for 10 months is the ramifications of the coronavirus.

“I think that’s probably evidenced by the fact that it was probably 30 minutes long, if not a little less,” said State House Minority Leader Danny Short, R-Seaford.

Pettyjohn praised Carney for having reserves to help when the pandemic crushed an expected $200 million state revenue surplus. But he also said that the reason Carney had that money in reserve was because Republicans in 2015 proposed a constitutional amendment to set up a budget-smoothing process with surplus funds held and not spent. It failed, but Carney later issued an executive order doing the same thing.

“We do have to rebuild those reserves he talked about that we depleted, but really one of the questions I had that’s still out there is how do we do that?” he said. “You know some members of his own party have suggested a broad range of tax increases on our higher earners.” Those earners are the same people who create jobs in Delaware, Pettyjohn said.

Because of that, Short said, one of his friends had decided to make Florida — which doesn’t have an income tax — his state of residency. He didn’t say who it was.

Carney said the state had put $210 million back into its Unemployment Insurance Trust fund to prevent businesses from having a higher unemployment tax, but Short said business owners already are facing a tax hike, even with that.

Lopez said he felt like he was hearing “a tale of two states” with no concern for those in Sussex County, especially children and older people. Neither students nor older citizens had clear lines of communications about COVID issues that affect them, such as dealing with online classes or trying to find vaccines, he said.

“What came out of today’s remarks to me was a continuation of us and our staffs as legislators to do the blocking and tackling that our constituents need,” Lopez said.

He said every elected legislator expects to handle a lot of constituent issues, but he was hoping Carney would talk more about how to meet those needs.

“I think what we were all looking to hear today from the governor was an action plan and more action from the executive branch,” Lopez said. “I haven’t heard that. I don’t think any of us heard that.”

Dukes was frustrated that Carney chose to focus more on the past than the future, although Dukes acknowledged that the pandemic is a once-in-a-generation public health crisis.  He said he wanted to know more about three things: how the state is going to handling more testing and more vaccinations; what the 2022 state budget — which starts July 1 — will look like; and education.

Students have essentially been out of schools for a significant part of the 2019-2020 school year and now most of the 2020-2021 school year. He worries about what that means to their future.

“Education has been, I think, subpar at its best because just because of the situation,” Dukes said. Solutions must include making broadband available and eliminating internet deserts,  he said.

“I’m left with a lot more questions and answers, but it is unprecedented times,” he said.

Legislators and the administration need to work together to solve some of the problems, he said.

Among other things, the legislators also said they oppose any vote my mail initiative and think many people don’t trust it, which is why so many people voted in person in the Nov. 3 presidential election.

If voters don’t trust it, why is the state investing in it, they asked.