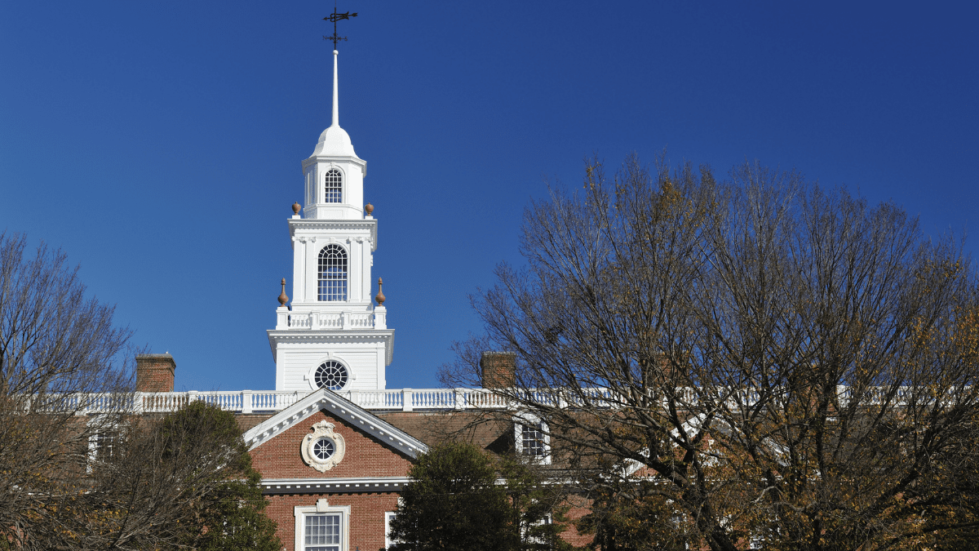 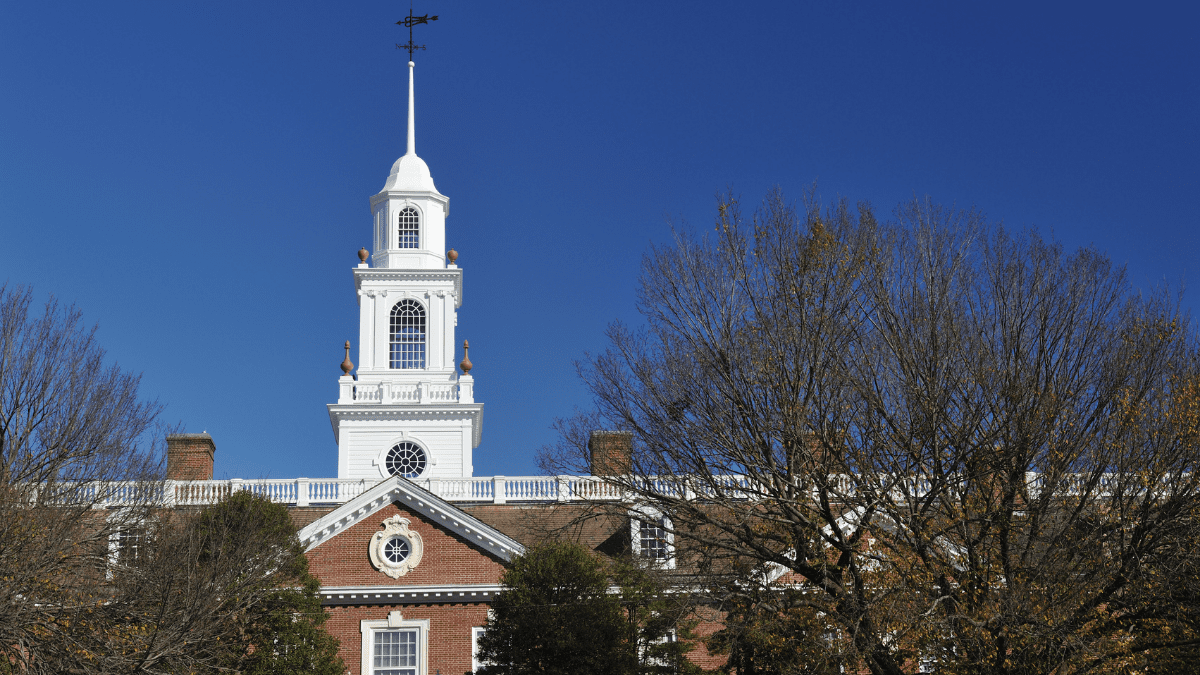 A Republican-backed bill to nearly double the tax break for senior citizen homeowners is pending action in the Delaware House of Representatives.

Currently, homeowners ages 65 and older are eligible for a 50 percent tax credit against regular school property taxes up to $400. The credit can only be used against property taxes on a homeowner’s primary residence.

Until 2017, the maximum amount of the credit was $500. After facing a large budget deficit, lawmakers cut the credit by 20 percent. That reduction has been included in each subsequent budget despite the robust rebound in state revenue.

“State revenue is way up, and this does not include the massive amount of relief funds we’ve received from the federal government,” Hensley said. “We’ve also, smartly, set aside money in rainy day and reserve accounts to take appropriate precautions for the future.  Now I believe the state has an obligation to share its good fortune with its citizens.”

No Democrats have signed on to co-sponsor the bill. Attempts to immediately reach the House Democratic Caucus for comment were unsuccessful.

The bill joins a growing package of tax cuts proposed by Republicans after the nonpartisan Delaware Economic and Financial Advisory Council, or DEFAC, announced that it anticipates the state will collect around $820 million more than previously expected.

“By virtue of their life-long contributions, no group of citizens has collectively paid more taxes than our seniors,” Hensley said.  “At a time when the state is flush with cash, there is no excuse for not providing some modest tax relief to our older population, many of whom are now living on fixed incomes.”

Secretary of Finance Rick Geisenberger said that if legislators decide to increase the credit to a maximum of $750, they’ll have to find a way to fund that expense in the state budget.

“At the end of the day, it’s not a tax cut,” Geisenberger said.  “What it is, is it’s a budget expenditure because the way it works is the school districts still get the money — it just comes out in state coffers, rather than out of the taxpayer coffers.”

“Eventually, it gets paid for,” he continued. “It’s going to have to be paid for through income taxes, through realty property taxes or through some other form of taxation because the expenditure doesn’t go away.”

Geisenberger noted that the $4.2 million estimate would have to be updated with new figures.

That bill — House Bill 108 — has earned broad bipartisan support. Among the long list of sponsors and co-sponsors are ten Republicans and five Democrats.

The analysis of how much money will be retained by taxpayers under Hensley’s bill has not yet been completed.

Asked if he thinks either bill should be passed by the General Assembly, Geisenberger said “if it’s something we supported, we would have put it in our budget.”

Both measures are pending action in the House Administration Committee.