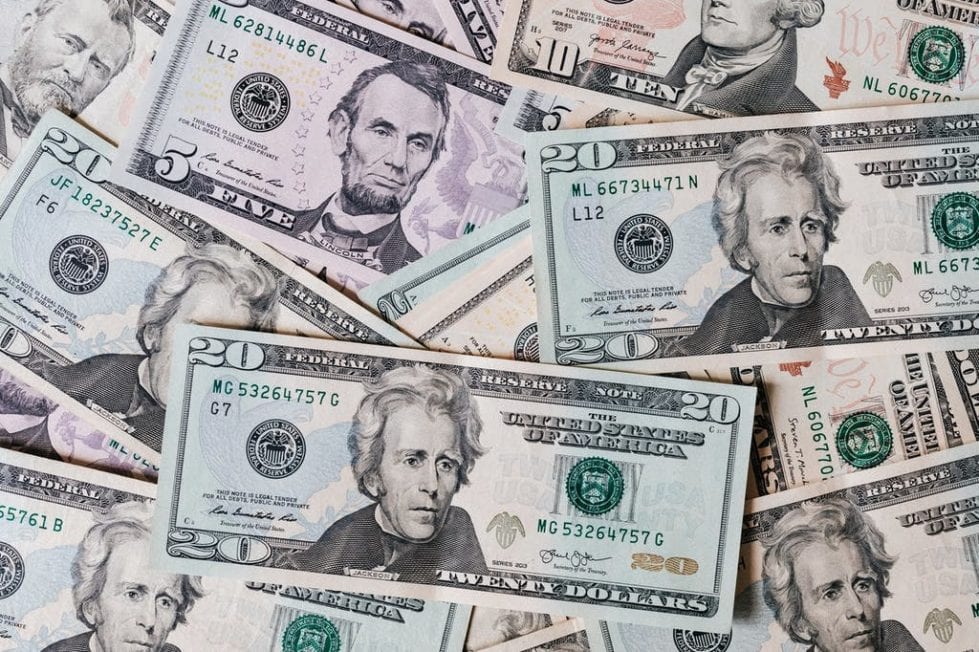 The bill would take effect 90 days after being signed by the governor.

As expected, Democrats were successful Tuesday in passing a bill through the state Senate that would repeal the youth and training wage passed in 2o18.

House Bill 88, which is part of a package of economic bills pushed by the Dems, would go into effect 90 days after it’s signed into law.

That would mean anyone hired after that date would have to be paid at least the prevailing minimum wage for the job.  The youth and training wage let employers  pay anyone younger than 18 or in their first 90 days of employment a half dollar less per hour.

After rancorous hearings in the House and Senate, the arguments among senators pretty much repeated everything that had been said before.

Those who supported the bill said that it was unfair to treat young people and new workers different from others; that many young people work to help support their family; and that it’s time to raise the minimum wage.

Those who opposed it said that young people and new workers often require time to learn the job properly; the timing of the bill is bad because of COVID-19; and passage of the law will mean fewer jobs for younger people and that companies will use automation instead of hiring more people.

While Republicans argued that many younger workers need to be taught to work and not spend a lot of time on their cellphones, bill sponsor Sen. Jack Walsh, D-Stanton said the bill only set the wages and did not require an employer to keep a worker who wasn’t good.