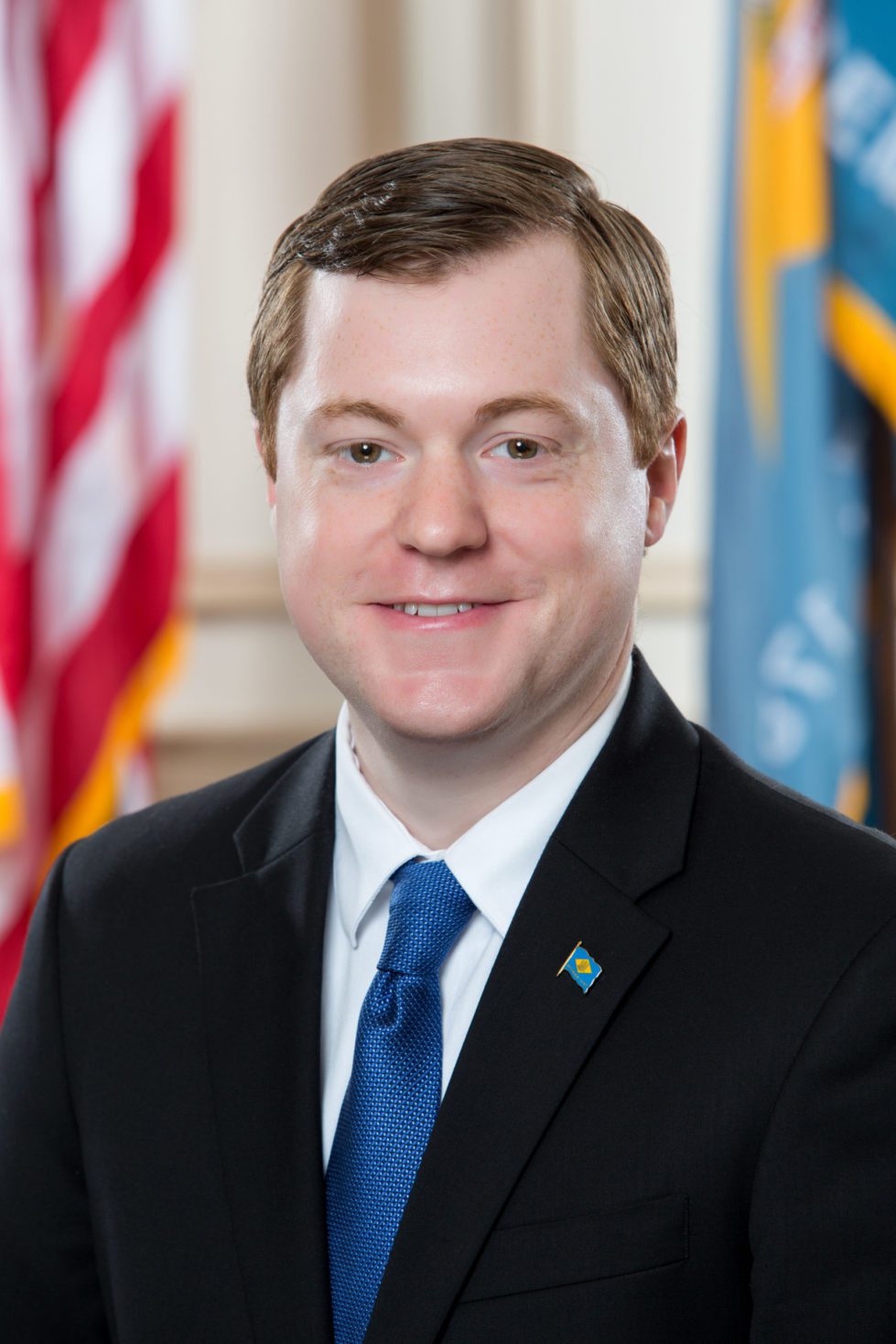 Rep. David Bentz, D-Christiana, announced Tuesday that he won’t run for re-election in 2022.

“For the past six years, I’ve had the privilege and honor to serve the residents of the 18th District in the House of Representatives,” he said in a press release issued by the House Democratic Caucus. “Starting out as a legislative aide for the district gave me perspective into the issues facing the community, and I worked to address those problems every day as a representative.”

Now, he said, “After careful consideration and consultation with my family, I have decided that it would be best to step away from elected office.”

It wasn’t an easy decision, but was right for him and his family, he said.

Bentz said he wanted to announce early so potential candidates had time to plan.

He’s one of several legislators who has announced he will not run for re-election. They include Sen. Ernie Lopez, R-Rehoboth Beach and Rep. Gerald Brady, D-Greenville. Brady announced he would not run after he was caught using an racist slur against Asian women, prompting calls for him to resign and to face an investigation by the state House Ethics Committee. That process is secret, and legislators and staff are not even allowed to acknowledge it happening.

The General Assembly will meet later in the year to discuss redistricting, based on populations shifts in the federal 2020 Census. Some districts are expected to shift from New Castle County to Sussex County, based on the population growth there.

Bentz didn’t mention any of that in his statement.

“Since I was first elected, I have always been focused on results,” he said. “In addition to addressing the everyday issues affecting my constituents, I’m proud of the work we’ve done to combat gun violence through the Beau Biden Gun Violence Prevention Act and the Lethal Violence Protection Order, and to improve the quality, affordability and accessibility of healthcare to Delawareans.”

He said he was pleased to codified telehealth services in Delaware and help improve access to critical primary and mental health care services.

Kid Shelleen's to hold benefit for beloved bartender injured in car crash
Carney's State of the State: We're going to keep on keeping on
FEMA to open COVID-19 vaccination center in Dover for second doses
Delaware Art Museum Pre-Raphs move into ‘jewelbox’ of a gallery