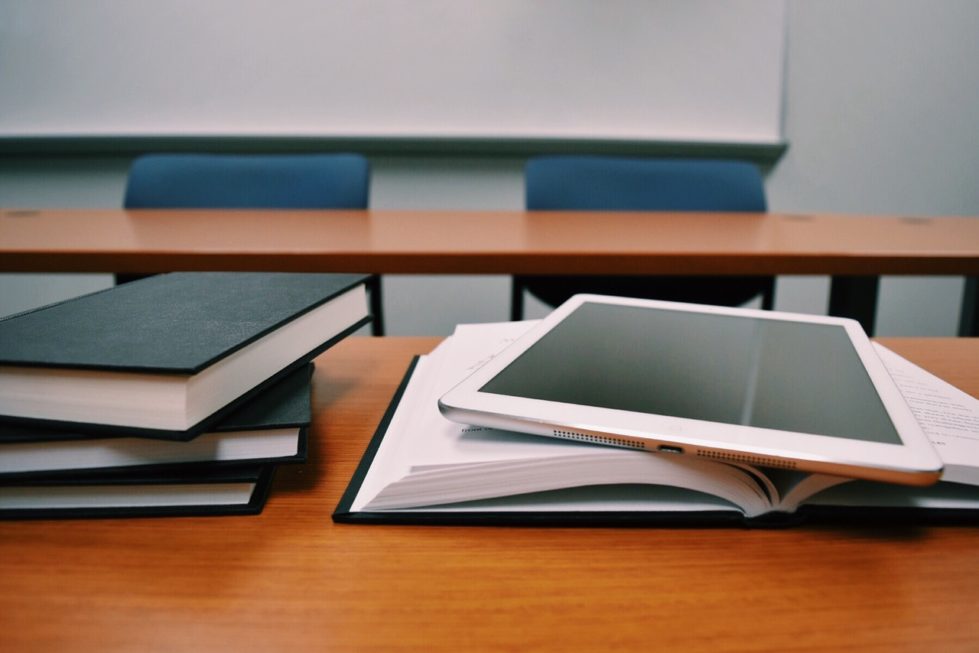 The Red Clay move follows months of complaints from parents about Wilmington Charter. Photo by Pixabay.

The Red Clay Consolidated School District’s Board of Education voted Wednesday to perform a compliance review of the Charter School of Wilmington did not pass.

The 3-2 vote to conduct the review follows months of complaints from public commenters during Red Clay board meetings about bad relations between the charter board and the school’s administration.

One side claims the charter board is overstepping its bounds and interfering in the school’s operations. The other side claims that the administration focuses only on the opinions of a select few parents.

One example: Parent Allison Chu said during the board meeting Wednesday night that Wilmington Charter delayed the return to in-person classes by two months, even after the rest of the Red Clay system returned.

The Red Clay board has not taken action during public meetings and Board President Cathy Thompson has adamantly maintained it was not the Red Clay board’s purview to dive into the issue.

Thompson also said she met with people involved and advised them how to proceed, including reaching out to Attorney General Kathy Jennings with some of the complaints.

Matters came to head at the March meeting when the Red Clay board was told that Jennings had issued an opinion that the charter board had violated the state Freedom of Information rules regarding open meetings.

Three Wilmington Charter parents petitioned in two different letters that the board violated open meeting rules twice, once with an advancement committee meeting Dec. 3 and then again on Jan. 20 because there were no public notices or published meeting minutes.

“We conclude that the CSW and its board violated FOIA by failing to demonstrate that the above-referenced meetings complied with FOIA’s open meeting requirements,” said Dorey L. Cole, the deputy attorney general who wrote the opinion.

Red Clay members Adriana Bohm and Jose Matthews in March wanted to initiate a review of the charter school then.

The board in March ultimately agreed to ask Red Clay Superintendent Dorrell Green to write a letter to the charter board asking them how they intended to respond.

The Red Clay board has the right to inquire about that and to do a compliance review because it is the official chartering organization for Wilmington Charter.

Green sent a letter on March 25 asking the Wilmington Charter how it will properly inform the community about the bylaws of board meetings and address violations of the Freedom of Information Act. He gave the charter board a deadline of May 9.

After the Red Clay board voted in March to send the letter to the charter board, Bohm told the board she would be back in April with a motion to investigate Wilmington Charter.

At the tail end of the 2.5-hour board meeting, Bohm was back.

She said that after many months of strife, it was time for the Red Clay board to do a compliance review, which it’s legally entitled to do under Delaware’s Title 14.

Red Clay board member Kecia Nesmith said she agreed with a compliance review, but wondered whether the charter board should be allowed to respond to Green’s letter first.

Board member Ashley Sabo questioned whether the compliance review was overkill. She, too, suggested that Red Clay waits for a response before taking additional action.

Sabo said that Red Clay conducting a formal review after a letter had already been sent is like a parent taking away TV privileges for a naughty child and then deciding to come back and take even more privileges away after the first punishment.

“We need to get some legal advice on what specifically we can move forward about because I don’t think we can just do an inquiry into charter schools,” she said. “I think we have to get some help on this.”

Bohm argued that there should not be a question of legality surrounding a compliance review, citing Delaware’s Title 14. Nesmith agreed it was part of the law.

Thompson said she was concerned about voting for any evaluation before clearly laying out the logistics of a review.

“It’s the scope of the review, what’s in the review and how the review process will take place,” she said. “I think we need to understand that beforehand. We’ve given them a time period to respond. I think we have to give them that time to respond.”

Ultimately, Bohm, Matthews and Nesmith voted for the review. Thompson and Sabo voted no. Board member Jason Casper abstained.

No further details about what the review would entail or how it would be performed were discussed.