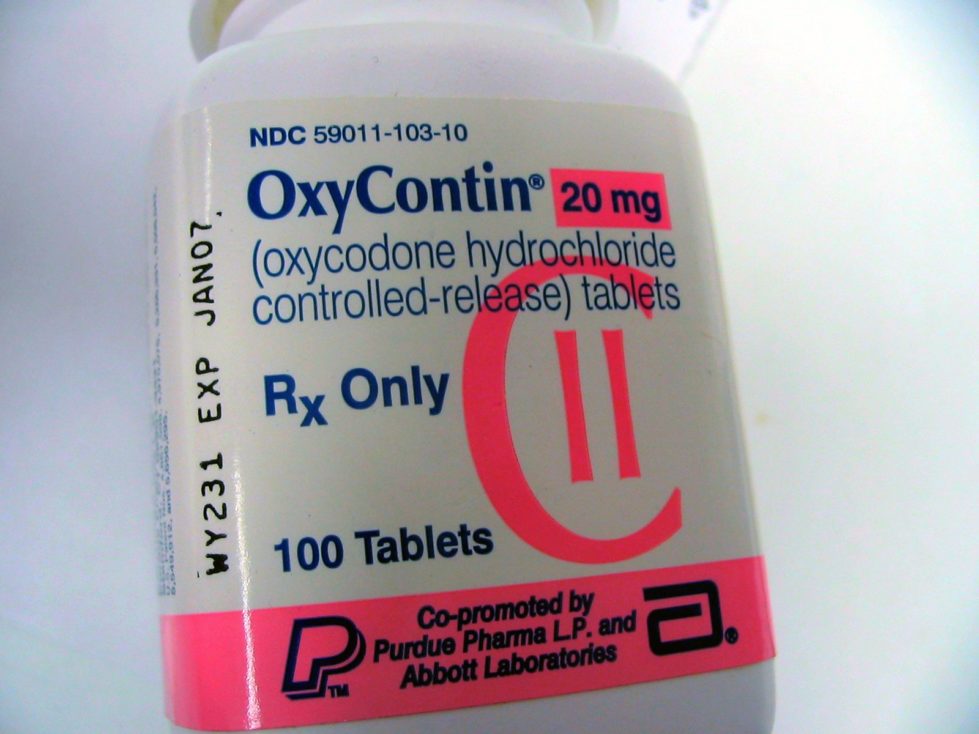 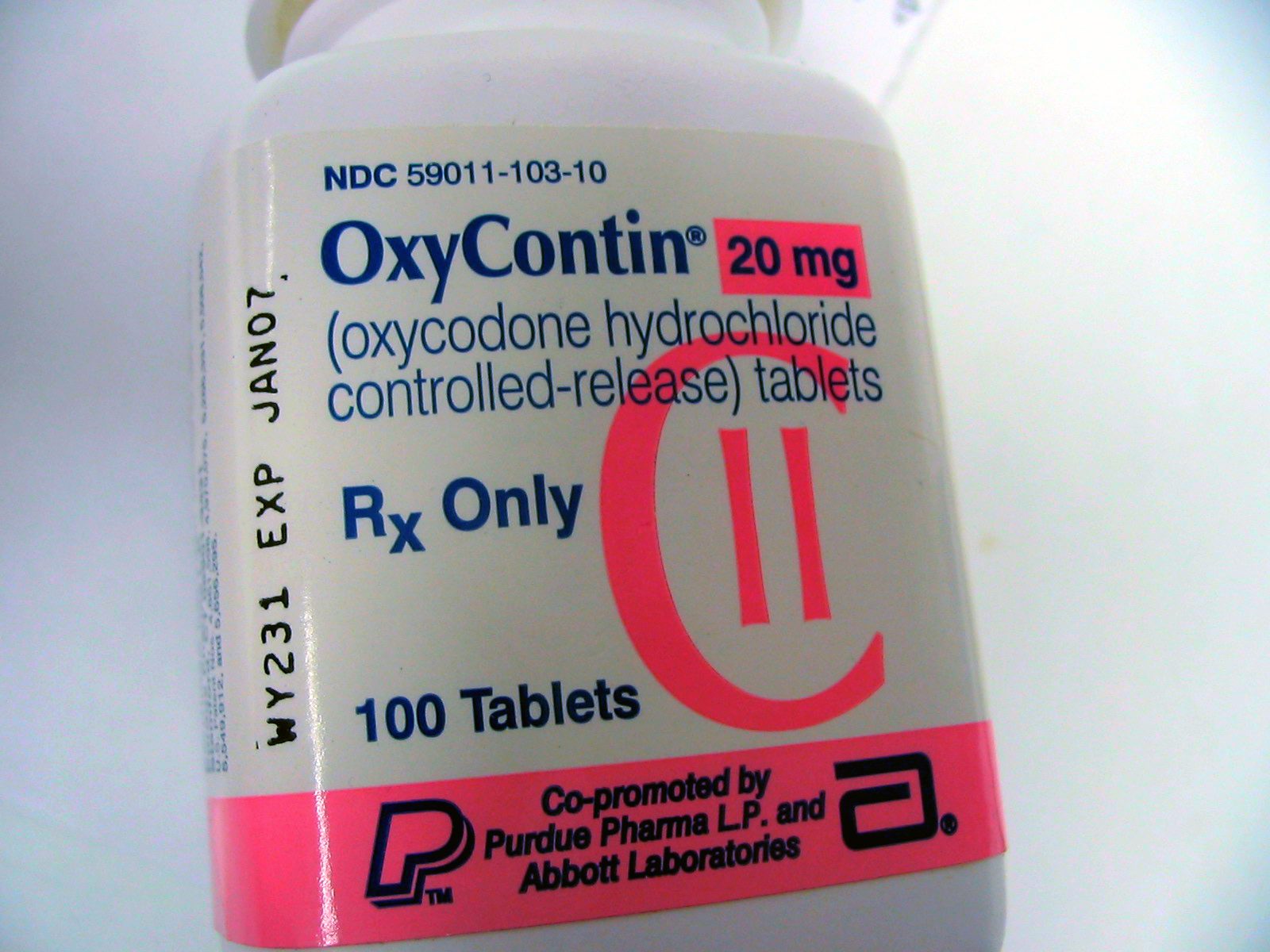 Purdue Pharma and the Sackler family could pay up to $6 billion for the OxyContin maker’s role in the deadly opioid epidemic, Attorney General Kathy Jennings announced Thursday.

If approved, Delaware would receive nearly $50 million under the terms of the tentative settlement that includes almost all U.S. states and thousands of local governments.

Jennings and eight other attorneys general refused to sign on to a previous settlement that was valued between $4.325 and $4.5 billion. The AGs appealed the bankruptcy plan and negotiated for the addition of more than $1 billion in Thursday’s deal.

The new deal will require the Sackler family to apologize to victims and their families and force Purdue Pharma’s dissolution or sale by 2024. The Sacklers will also be permanently banned from involvement in the opioid business in the future.

The Sackler family must also allow institutions to remove the family name from buildings, scholarships, and fellowships.

In exchange, the family will be protected from civil lawsuits.

While the Sacklers would be immune from civil litigation under the terms of the agreement, neither this deal nor the prior one releases the family from any potential criminal liability.

More than 400 Delawareans per year have died due to overdose fatalities in recent years, representing the second-worst per capita rate in the nation.

“The opioid epidemic has caused immeasurable damage to our state, much of which we can never repay,” Jennings said in a press release Thursday.

“The true costs of this crisis have been borne by the thousands of families who have lost friends and loved ones, and the survivors of the epidemic whose lives have been changed forever. Ultimately, those tragedies grew from seeds that were planted years ago by corporate drug dealers and that spiraled out of control in the name of profit.”

Jennings said she refused earlier deals that offered fewer resources to the state and would have resulted in less accountability. While those weren’t easy decisions, she said her priority was always to engage in a settlement that was commensurate to the pain and suffering Delawareans endured.

“The bottom line is that Delaware’s families deserve the best deal possible,” the attorney general said. “Today’s settlement delivers that, not only through the additional millions of dollars secured for our state, but also through the acceptance of responsibility by the Sacklers, their permanent exile from the industry, and the dismantling of a legacy bought with ill-gotten gains.”

The agreement’s payment schedule would deliver up to $12 million to Delaware in the first 18 months followed by annual payments through 2039.

Delaware first filed suit against Purdue in January 2018, alleging that the company and family peddled a series of falsehoods to push patients toward its opioids, reaping massive profits while opioid addiction skyrocketed.

In 2021, the bankruptcy court approved what Jennings called an “inadequate Purdue bankruptcy plan” that granted a lifetime legal shield to the Sackler family, “unlawfully blocking states like Delaware from pursuing claims against the family.”

California, Connecticut, Delaware, Maryland, Oregon, Rhode Island, Vermont, Washington and the District of Columbia objected to and ultimately appealed the plan. The United States Trustee, an arm of the United States Department of Justice, also appealed.

In Dec. 2021, the U.S. District Court vacated the Purdue bankruptcy order, agreeing with Delaware and the other non-consenting states that the bankruptcy court lacked the authority to force states to release their claims against the Sackler family.

Purdue has appealed to the United States Court of Appeals for the Second Circuit, and that appeal will proceed.