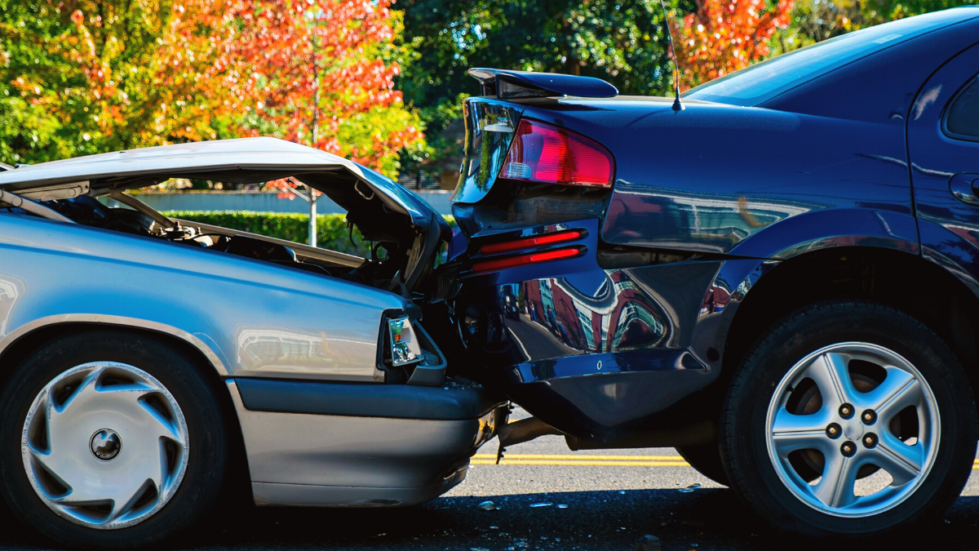 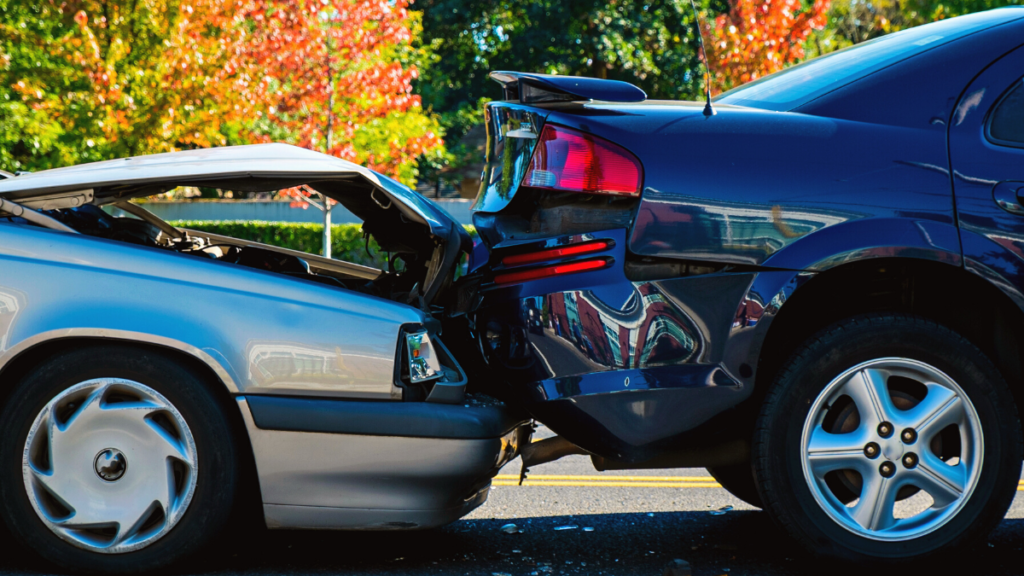 A bill filed in the General Assembly would make it illegal for car insurers in Delaware to use gender as a factor when determining customers’ premiums.

Gay cited a report from the Delaware Department of Insurance and Consumer Federation of America which suggests that Delaware women are charged more than men for car insurance even when all other factors, including their driving records, are the same.

According to the report, GEICO and Progressive are the worst offenders, charging women on average 21% and 20% more than men, respectively.

Christina Haas, senior policy adviser for the Delaware Department of Insurance, said that no matter the numbers, pricing auto insurance rates based on gender isn’t okay.

“In addition to our moral obligation to ensure fairness, we also pursue this because premiums should be based on a person’s risk,” Haas said during a Transportation Committee hearing Tuesday. “Gender is not adequately predictive of risk and is likely to become less predictive over time.”

She said including gender as a rating factor perpetuates negative stereotypes. It becomes even more problematic when considering the effects it has on transgender drivers, she said.

“DelDOT does now offer non-binary identifiers for drivers and a process exists for persons who are transitioning from sex at birth to update their licenses,” Haas said. “Persons whose gender identifier on their license changes should not see the rate change when they’re the exact same driver.”

Drivers across the country have seen their rates affected after being misgendered because they have traditionally masculine or feminine names – something the bill’s sponsor, Sen. Kyle Evans Gay, who is a woman, said nearly happened to her once.

Opponents argued that the report used to determine the bill’s necessity was flawed and not reflective of actual premiums in Delaware.

Claire Pantaloni, vice president of advocacy with Insurance Agents & Brokers, a trade association of independent agents, said when she heard of the report she was surprised and skeptical.

“Our members ran some quotes to check where they stood and the quotes did not yield the same results as what is presented in the report,” Pantaloni said. “In our members experience, the rates between genders are very close and the differentials are more significant when gender is combined with age.”

She said, if anything, insurers favor young female drivers over young male drivers when determining rates.

“The bottom line is that we feel it’s premature, at this point, to legislate this because we’re so skeptical of the data,” Pantaloni said. “We respectfully ask that the bill not move forward until we’ve had we’ve had a chance to work with the Department of Insurance and establish that there truly is an issue.”