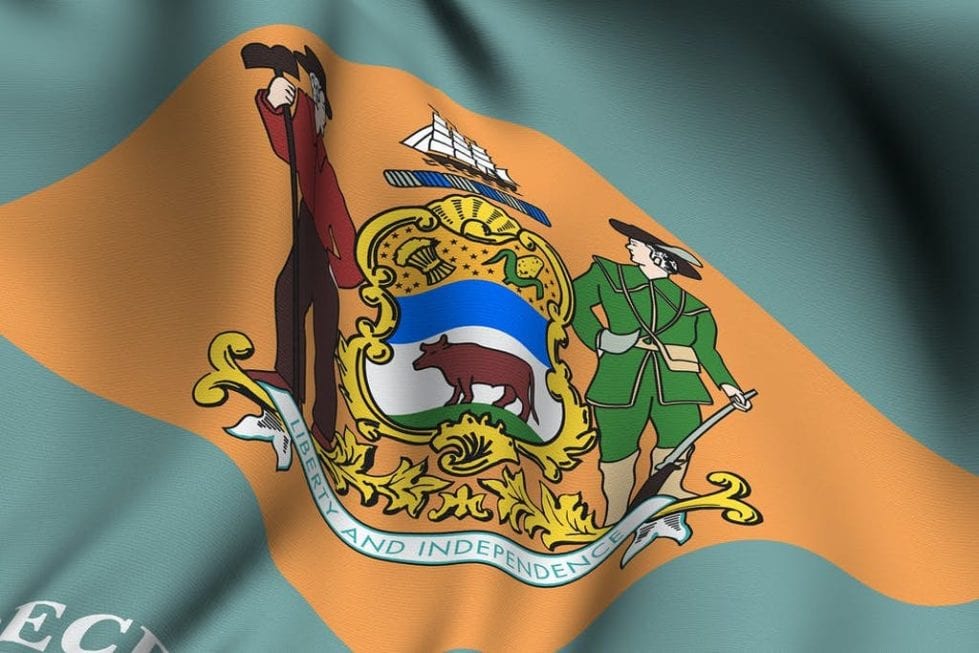 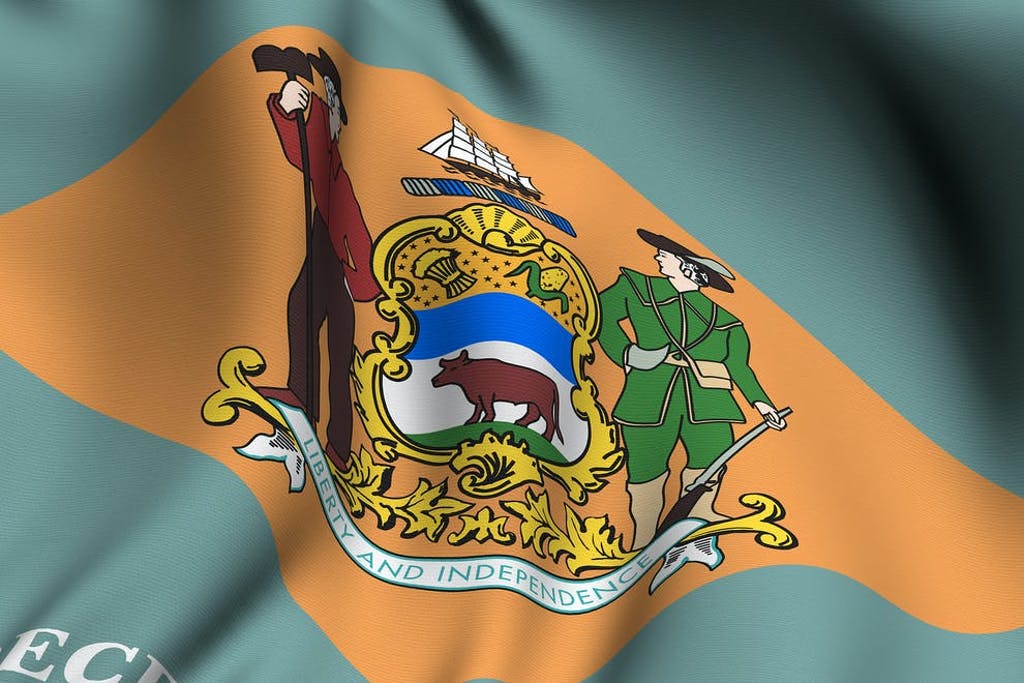 State Representative Ruth Briggs-King, a member of the Joint Finance Committee that traditionally has handled that mission, has introduced House Bill 93 to create a Grants-In-Aid Committee.

It  would be a joint effort of both the Senate and the House and would allow lawmakers more time to view requests for grants-in-aid and to develop the grants-in-aid appropriations bill, she said.

Ultimately, she said, it would allow deeper understanding of the appropriations while giving a greater level of oversight to the grant-in-aid process to protect taxpayer dollars and prevent potential misuse of the funding.

The JFC spends about a month looking at the governor’s recommended budgets for state operations and grants-in-aid, which often pays non-profits to supply specific state-supported programs, such as childcare, adult care and meal deliveries. It holds hearings with many groups, including state agencies and state colleges and universities.

“There’s just not much time to delve that deeply into it,” Briggs-King said. “Many times there are special interests that the public doesn’t see, a maneuvering if you will to get special things and special funding. I just think it would be better if we had more of a regular committee process where the committee has more of a deliberative process to review.”

Gov. John Carney on Jan. 28 proposed $55 million going to the grants-in-aid bill for fiscal year 2022, which starts in July.

The legislative grant-in-aid process for allocating and appropriating the funds to the non-profits who applied takes place over the course of roughly a week, a relatively short period of time that Briggs-King believes many other lawmakers on both sides of the aisle would like more time to consider.

Rep. William Carson, D-Smyrna, chair of the Joint Finance Committee, did not respond to requests for comments on the proposed legislation.

During the COVID-19 pandemic,  applying for grant-in-aid is done entirely online through an application process that requests financial information and documents pertaining to the non-profit. Through an online portal, not-for-profits can keep track of the status of their applications.

“I think it’s very important that we look at how we’re spending that money,” Briggs-King said. “Many organizations that are not-for-profits have heartfelt missions and do good work, and this is not to say they aren’t.”

Lawmakers now do not have the opportunity to talk with non-profits who seek grant-in-aid funding or have been awarded funds in the past.

“It’s not like we have the opportunity to question those not-for-profits, to bring them in and talk with them about their mission. It’s basically just looking at a list and seeing who’s asked for money and deciding how much they’re going to get,” she said. “I think that’s one of the important elements that’s missing from the process.”

Numerous pieces of bipartisan-supported bills to address this issue have been introduced during the past three sessions, but all of them failed.

Many non-profits that receive grant-in-aid are also awarded funds from other state means, which Briggs-King said should be reviewed.

“I think we need to look at the total allocation that they get,” Rep. Briggs-King said. “If they’re getting money from one division, let’s look at the total amount of money that we’re investing in that and maybe there’s a different way we should be meeting the needs of the people.”

HB 93 would allow deeper understanding of the issues and appropriations while giving a greater level of oversight to the grant-in-aid process to protect taxpayer dollars and prevent potential misuse of the funding.