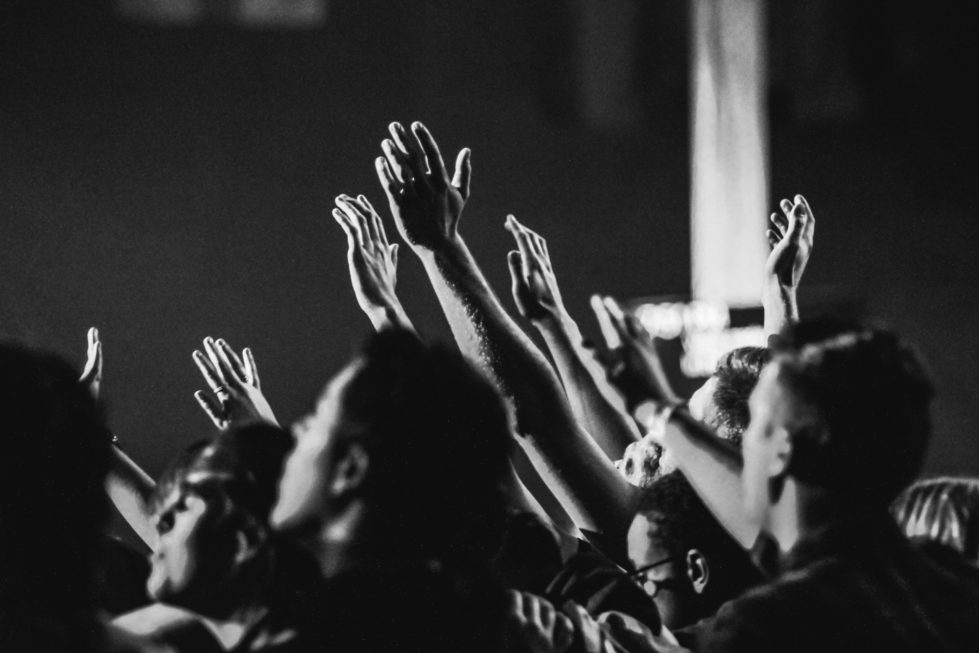 Pastor Alan Hines of Townsend Church and Pastor David Landow of Emmanuel Presbyterian Church in Wilmington will announce a lawsuit against Gov. John Carney on Dec. 1 aimed at barring future emergency orders on churches. Photo by Shelagh Murphy on Pexels.

Two pastors on Dec. 1 will announce a lawsuit against Gov. John Carney relating to his pandemic-era restrictions on churches, religious groups and places of worship.

The lawsuit, brought forth by members of the “Committee to Save Christmas,” will seek an injunction to prevent Carney and future governors from taking any emergency action that restricts church attendance and activities.

Behind the suit are Pastor Alan Hines of Townsend Free Will Church in Townsend and Pastor David Landow of Emmanuel Presbyterian Church in Wilmington.

A spokesman from Carney’s office did not respond to a request for comment.

The pastors, represented by Wilmington attorney Thomas Neuberger, will allege that Carney’s restrictions on churches during the pandemic violated the Delaware Constitution.

Pursuant to Neuberger’s advice, neither Hines nor Landow could comment on the case.

Neuberger declined to reveal in what court the suit will be filed and said that would be made public during the announcement on Dec. 1.

On Nov. 10 Carney settled a separate lawsuit with Rev. Christopher Alan Bullock of Canaan Baptist Church in New Castle after the pastor sued, arguing that Carney’s emergency orders discriminated against houses of worship.

While Carney declared churches essential during the pandemic, his restrictions went beyond what was required of other essential businesses.

One such restriction prohibited church services that last longer than one hour. Another required that there must be at least four hours between the end of one service and the beginning of another.

Churches were also advised to encourage vulnerable individuals, such as those over the age of 65, to continue sheltering in place. Other restrictions limited attendance to 10 people and banned activities believed to increase the risk of COVID-19 transmission, such as singing.

Other essential businesses were not held to similar standards.

“If you had to go to the ACME but you couldn’t go to church — that was a violation of the federal Constitution,” Neuberger said.

That case was settled on the condition that Bullock withdraw his lawsuit.

Under the terms of the settlement, the governor may not impose a 10-person attendance limit only on houses of worship and churches must be considered essential if such a distinction ever need be made again.

“The Bullock case got settled and [Carney] reserved all these powers for the future,” Neuberger said in an interview with Delaware LIVE News. “He wouldn’t do it against Bullock anymore, but there were no restrictions placed on him. That is all in the court papers.”

Neuberger pointed to a similar situation in Pennsylvania, albeit with a drastically different outcome.

In Pennsylvania, voters successfully amended the state Constitution via referendum to prevent the governor from issuing such orders and passed laws to prevent the state from ever imposing restrictions on places of worship again.

The suit will argue that since 1776, the Delaware Constitution has forbidden the use of such emergency power against churches.

“Our state Constitution has like 128 words” on this subject, Neuberger said. “The federal Constitution’s got 19. They spent 128 words making sure the governor will have no power in this area. So it’s going to be a very important and very interesting court case.”

The First Freedom in Delaware’s Bill of Rights says in its last sentence that “no power shall or ought to be vested in or assumed by any magistrate that shall in any case interfere with, or in any manner control the rights of conscience, in the free exercise of religious worship, nor a preference given by law to any religious societies, denominations, or modes of worship.”

The lawsuit set to be introduced on Dec. 1 seeks a permanent injunction against Carney and all future Delaware governors to prevent them from exercising the “alleged powers” Carney asserted during the lockdown.

The suit will argue that under the Delaware Constitution’s First Freedom in its Bill of Rights, Carney or any future governor may not issue any emergency order that seeks to:

The Committee to Save Christmas is a historical reference, Neuberger said, to “the citizens at large trying to protect their freedoms and their liberty.”

“Go back to 1776 during the revolution in Boston — they were called Committees of Correspondence,” he said. “People, people from Boston and New England and in Philadelphia, this is how they communicated among the colonies when they decided to secede from the tyranny of the king. And the Committee to Save Christmas was formed anonymously, way back when the shutdown started.”

Neuberger said it was the committee that originally wrote to Carney to reopen the churches at the beginning of the pandemic shutdowns, noting that Carney “totally blew them off — and then Pastor Bullock stepped forward.”

The Committee to Save Christmas will announce the suit on Dec. 1 at 11 a.m. at the Townsend Free Will Baptist Church, located at 4519 DuPont Highway in Townsend.