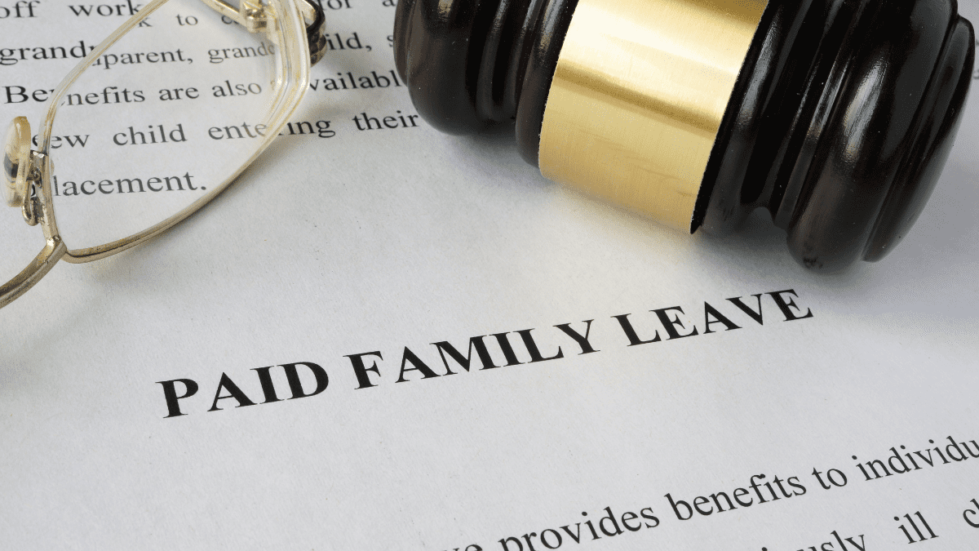 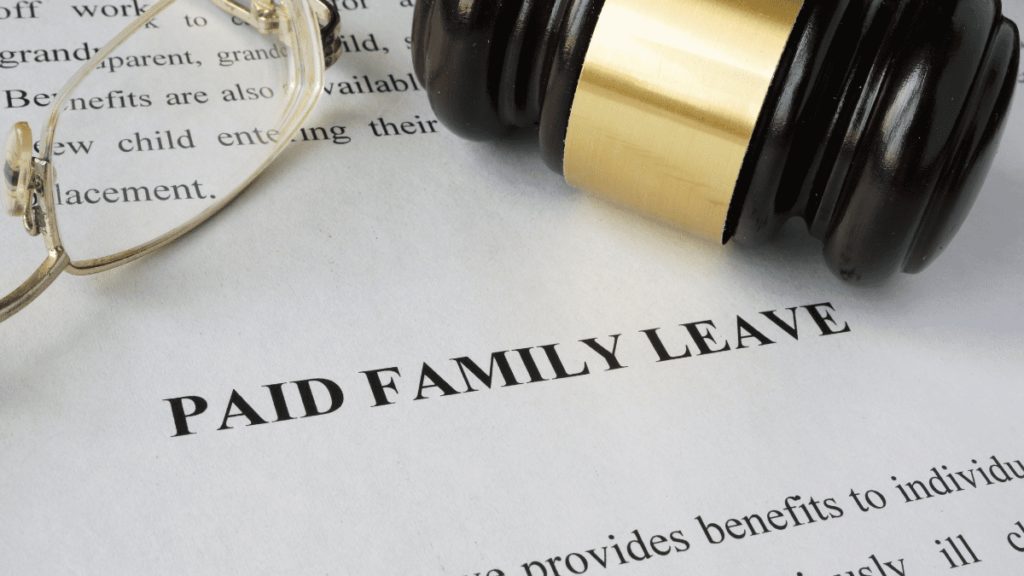 A bill to give Delaware workers up to 12 weeks of paid family and medical leave was heard by the Senate Health and Social Services Committee Wednesday.

It is expected to be released and head to the Senate for consideration.

Senate Substitute 1 for Senate Bill 1, sponsored by Sen. Sarah McBride, D-Wilmington, would create a statewide insurance program to provide up to 80% of wages for eligible Delaware workers for up to 12 weeks of leave in a year for major life events.

That would include up to 12 weeks of parental leave or up to six weeks of medical leave, family caregiving leave and military leave.

McBride made several changes to the bill, originally introduced last year, after consulting with a wide variety of groups.

Senate Minority Whip Brian Pettyjohn, R-Georgetown, acknowledged during Wednesday’s committee hearing that the bill is “something that’s good for families” but said, “We also have to look at the businesses that are employing them as well, and making sure that they can handle something like this — not only the additional cost but the reduction in their workforce, especially if they have a husband and wife that work at the same company.”

He noted that the substitute bill was only introduced on Monday and business leaders “really haven’t had a lot of time to digest it.”

The proposal is nicknamed the Healthy Delaware Families Act but is more commonly referred to as the paid family leave bill. The proposal has been the subject of a months-long campaign to raise awareness about the plan and what it would do.

The statewide insurance program would be funded by a payroll contribution amounting to less than 1% of wages split between participating employer and employee.

For someone earning $15 per hour, McBride said, “that amounts to roughly the cost of a cup of coffee a week.”

McBride introduced a substitute bill after consulting with a wide range of stakeholders, including lawmakers, business owners, medical professionals, nonprofit advocates and chambers of commerce.

She said the substitute bill is the byproduct of “a nearly a year-long discussion with stakeholders across Delaware and includes meaningful compromises on issues like covered relationships, eligibility, length of leave implementation timeline, and not requiring participation from certain smaller businesses.”

Changes include a restriction to the types of relationships that qualify for family leave. The original bill would have allowed anyone with a “significant personal bond” to claim family leave but the new bill only allows family leave for parents, children and spouses.

The original bill would have also allowed up to 12 weeks for family caregiving and medical leave. The substitute bill cuts that down to 6 weeks, though parental leave would still be covered for 12 weeks.

Under the revised bill, contributions to the insurance fund would start in 2025 and benefits would be available in 2026. That’s far later than the original proposal, which would have had payroll contributions begin in the first quarter of 2023 and access to benefits in early 2024.

The revised bill also requires an employee to work for their employer for a year before qualifying for paid leave.

During the committee hearing, McBride said the bill would create “a necessary and potentially life-saving support system for Delaware workers and their families when they need it most: when they’re welcoming a child into their family, when they’re struggling through a serious illness, when they’re caring for a loved one getting treatment or when they’re a military family adjusting to the deployment of a loved one.”

The proposal earned the support of the formerly hesitant Gov. John Carney during his State of the State address last week.

“Younger workers aren’t just looking for a job; they’re looking for a way of life,” Carney said. Passing the bill is “the right thing to do and it will help attract a talented workforce to live, work and raise their families in Delaware.”

Carney’s support is crucial for McBride, who said maintaining the status quo is “not only unsustainable, it’s cruel.”

Lincoln Willis, legislative representative for the Rehoboth Beach-Dewey Beach Chamber of Commerce, thanked McBride for her willingness to work with chambers of commerce throughout the bill’s development.

“I know it’s a significant piece of legislation and while we’re still working through the legislation, we do appreciate the changes that have been made so far,” Willis said. “We do still have some concerns. We’re looking at the number of employee limits [and] we do have definite concerns around the private cause of action.”

Scott Kidner, vice chairman of legislative affairs with the Central Delaware Chamber of Commerce, said McBride has made a number of “helpful changes” but that “we’ve got a few more roads to go down before we get there.”

“We need to understand this is a taxation-wage benefit program,” Kidner said. “It will raise costs for the employer — no question about it.

He noted that the United States is going through a period of unprecedented inflation and said the additional costs to employers will “eventually impact the consumer.”

“We do believe that the 80% wage rate is too high,” Kidner continued. “We know we have to provide a hand up — but we don’t want to create too much of incentive because if we don’t have folks working, the economy will suffer.”

Because votes don’t happen during committee meetings in the Senate, a final roll call will not be revealed until later on Wednesday afternoon. It is expected to be released from the Senate Health and Social Services Committee and head to the Senate for consideration.