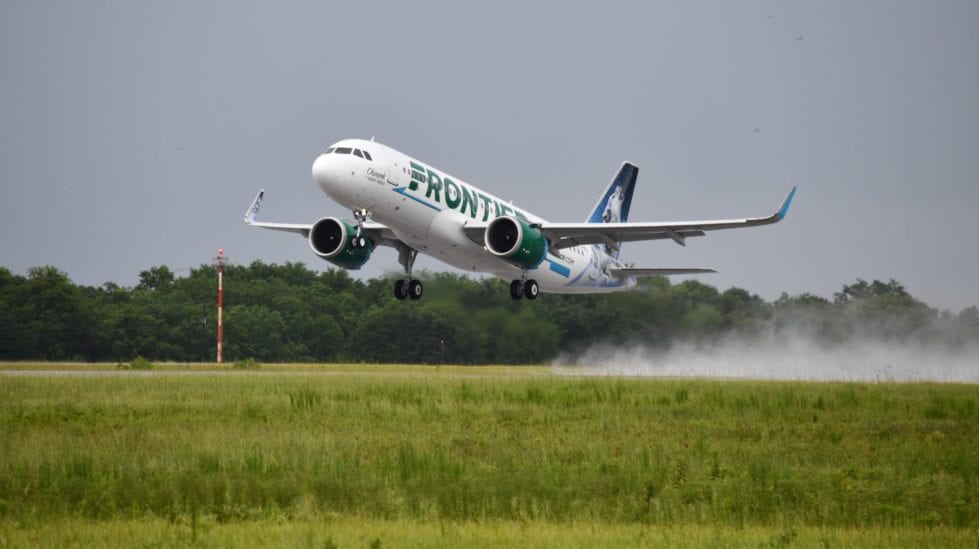 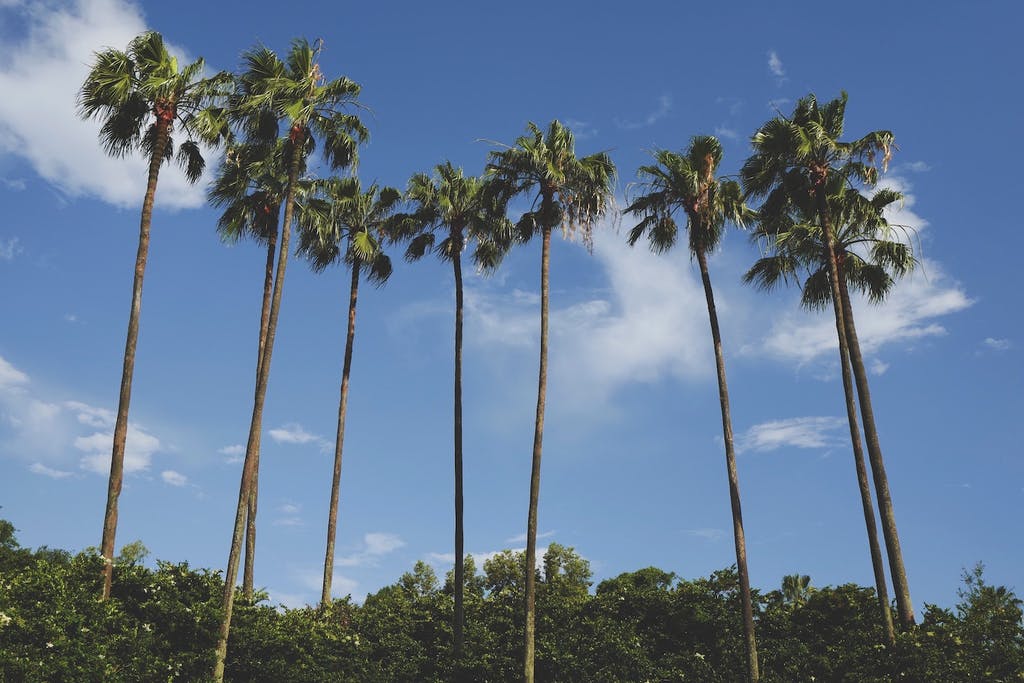 Palm trees in Orlando. (Photo by Drew Coffman on Unsplash)

The Denver-based airline had offered seasonal routes between Delaware and Florida from 2013 to 2015. When it stopped the service, it said that they were not profitable.

Frontier in January of 2020 said it would resume service, starting at the end of May, but by April the airline postponed service indefinitely. Two weeks later, the airline announced the route would begin in November. And in November it pushed the startup date forward to February. That’s next week.

The booking site says a spring break trip – flying to Orlando on Palm Sunday and back to Delaware on Easter – is $142.

The booking site also connects 19 other cities to Wilmington: 17 cities in the continental U.S., Cabo San Lucas in Mexico and San Juan in Puerto Rico.

Flying during a pandemic has called for new procedures. Frontier is the only U.S. airline conducting temperature screenings for all passengers and crew prior to boarding, it said when it announced the resumption of the service. “Anyone with a temperature of 100.4 degrees Fahrenheit or higher will be denied boarding,” according to the airline. It’s also requiring passengers to fill out a health acknowledgement.

Frontier has introduced a fogging disinfectant to its aircraft cleaning protocols, which also call for a disinfectant wipe-down every night.

During the flight, the “main cabin air is a mix of fresh air drawn from outside and air that has been passed through an air filtration system that features HEPA filters capable of capturing respiratory virus particles at more than 99.9% efficiency.