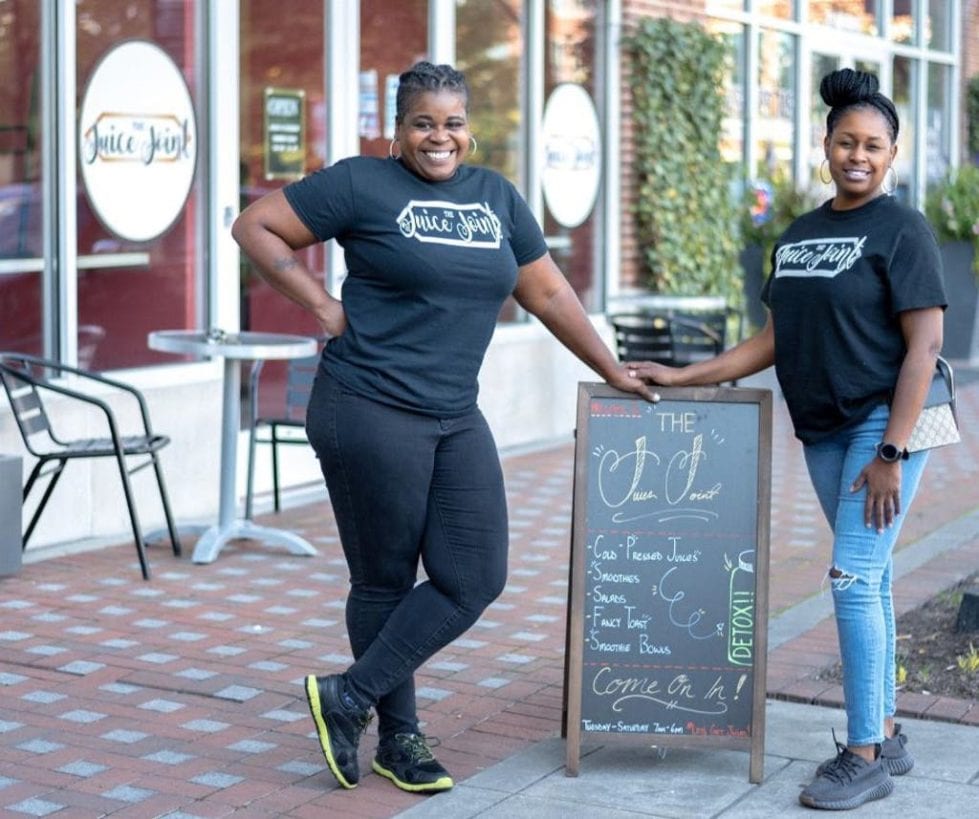 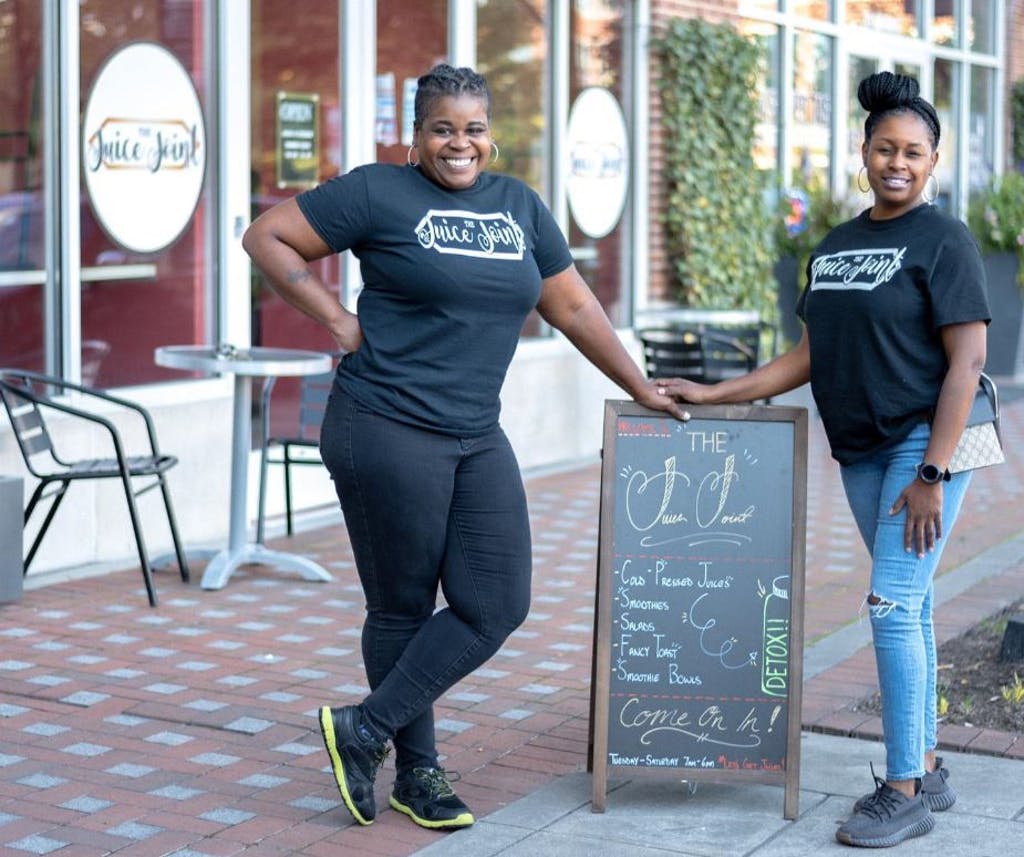 The coronavirus pandemic wreaked havoc on the restaurant industry, but that hasn’t stopped several Delaware eateries from raising money for struggling nonprofits under a new statewide initiative.

They will participate in Dine More 24, a new program that invites restaurants to sell specials, with a portion of the proceeds going to the Do More 24 Delaware campaign. However, the restaurant itself won’t pay that portion; a sponsoring business will.

The fund-raising event starts at 6 p.m. on March 4, but several organizations have already begun promoting and fundraising. At least one restaurant will offer its specials on Monday, March 1, and another on Friday, March 5.

“We wanted to ask restaurants, ‘Would you consider running a promotion?’” said Sarah Fulton, an organizer with Do More 24. “But we can’t really do that this year, because the restaurant community has been devastated. That’s how we came up with Dine More 24.”

Do More 24 Delaware is the First State’s version of Giving Day: Nonprofit organizations throughout the state try to raise as much money as they can in a 24-hour period. This year, more than 350 nonprofits are participating. Those who win the most are eligible to win some matching money.

For business owners like Lanice Wilson of the Juice Joint in Wilmington, Dine More 24 was a “no-brainer.”

“It’s a way to give back and get brand exposure and increase foot traffic,” she said.

Wilson’s business, perched just off the Riverfront, has struggled since many of her customers — downtown employees — have been working from home since last March.

The Juice Joint opened last July, “smack dab in the middle of a pandemic,” Wilson said.

At the time, she didn’t know if she should open. Pre-pandemic, she projected that most of her customers would come from downtown corporations during the work week. But now foot traffic was stifled.

And her father had died from complications due to COVID-19.

It was an uncertain and devastating time, but Wilson thought about why she was opening the Juice Joint, and what she wanted to provide to her customers.

“What we’re doing here is making people healthier and better,” she said. “So if there was ever a good time to open, it was then.”

The Juice Joint will be running a week-long, four-for-$30 special during Dine More 24. Their juices go through a two-step cold process that extracts the most juice and nutrients, Wilson said.

Last year, Do More 24 Delaware raised $400,000 for 276 nonprofits in one day. Fulton said that figure will likely double this year, but she’s hoping to hit $1 million.

“There’s a psychology to the urgency and instant gratification of doing something on one day,” Fulton said. “The magic of the day lies in having individuals advocate on behalf of their nonprofits.”

Participating restaurants and the dates they are promoting Dine More 24 Delaware include:

DIAA 2021 Football championship brackets released
Learning pods, microschools planned to take kids out of state schools
22,000-plus people 16 and over have signed up for vaccine registry
Food Bank of Delaware to pause mobile pantries this month