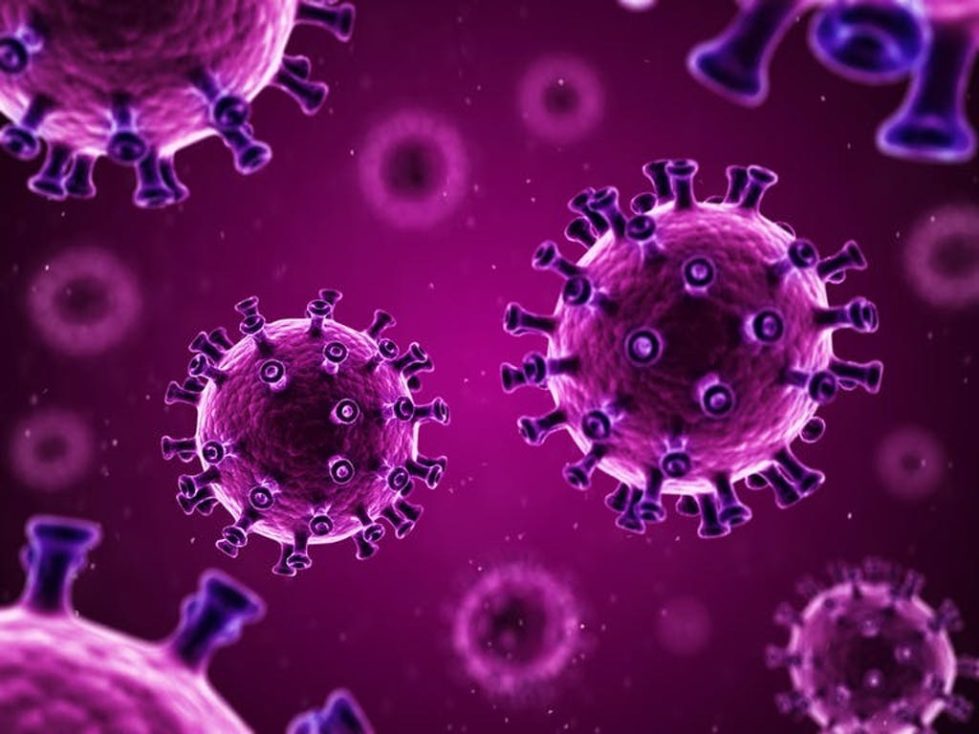 The number of new COVID-19 cases has risen from an average of about 20 on June 20 to about 90 on Thursday.
The Delaware Division of Public Health said in a Friday press release that the Delta variant is driving the increase.
The number of hospitalized has risen also, but not at such a steep pace. On June 25, there were 23 people hospitalized. On Thursday, there were 32 hospitalized, down four from last week.
That shows the effect of vaccinations, which are keeping people who have had one from being infected or, if infected, from such dire illnesses, health officials say.
The most shocking statistic the state released Friday was that 132 deaths were reported in the last week, with 130 from a review of death certificates. The 130 additional COVID-19 deaths occurred between mid-May 2020 and late June 2021. Of  the 130 deaths, 128 were not fully vaccinated, and of the two newly reported deaths, both were not fully vaccinated.
The state said there have been 111,275 cases of COVID-19 among Delaware residents since March 11, 2020m an a total of 1,830 deaths.
The Centers for Disease Control said that says that 72.3% of Delaware residents who are 18 and older have had at least one shot.

According to the Delaware Department of Health and Human Services, 55.1% of eligible Delawareans have had at least one dose and 49.1% of the population is fully vaccinated, which translates to 469,873 Delawareans.

There have been 567 breakthrough cases of COVID-19, occurring in approximately .1 percent of vaccinated individuals, Public Health said.

Delaware to open vaccines Wednesday to all over 50; and those 16-64 with underlying conditions
Friends boasts first all-Black swimming team to make state medal podium
Delaware maps out plan to distribute vaccine equitably to the underserved
More infectious UK COVID-19 strain found in Delaware