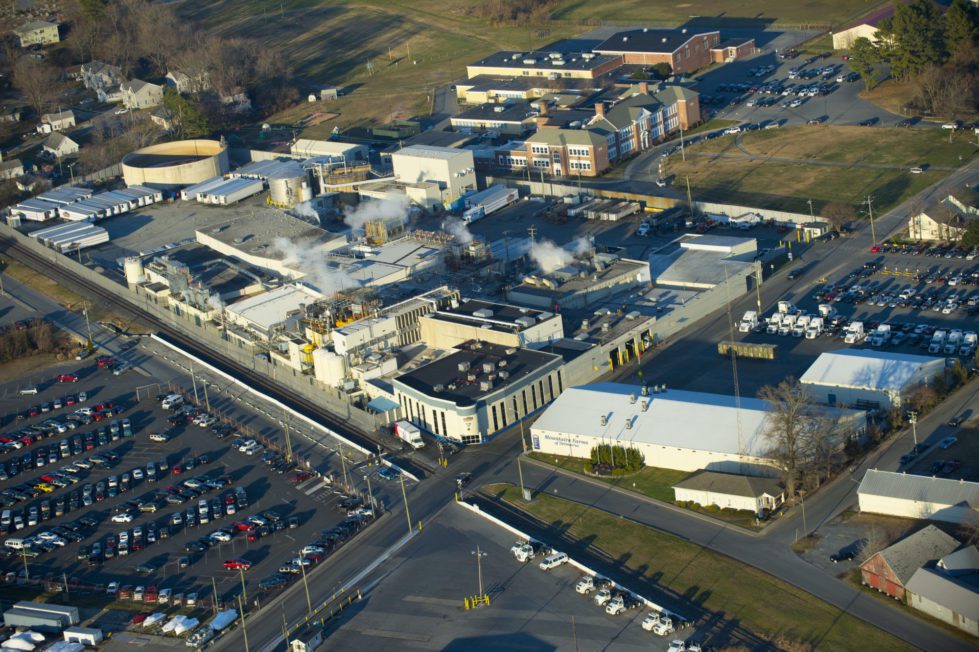 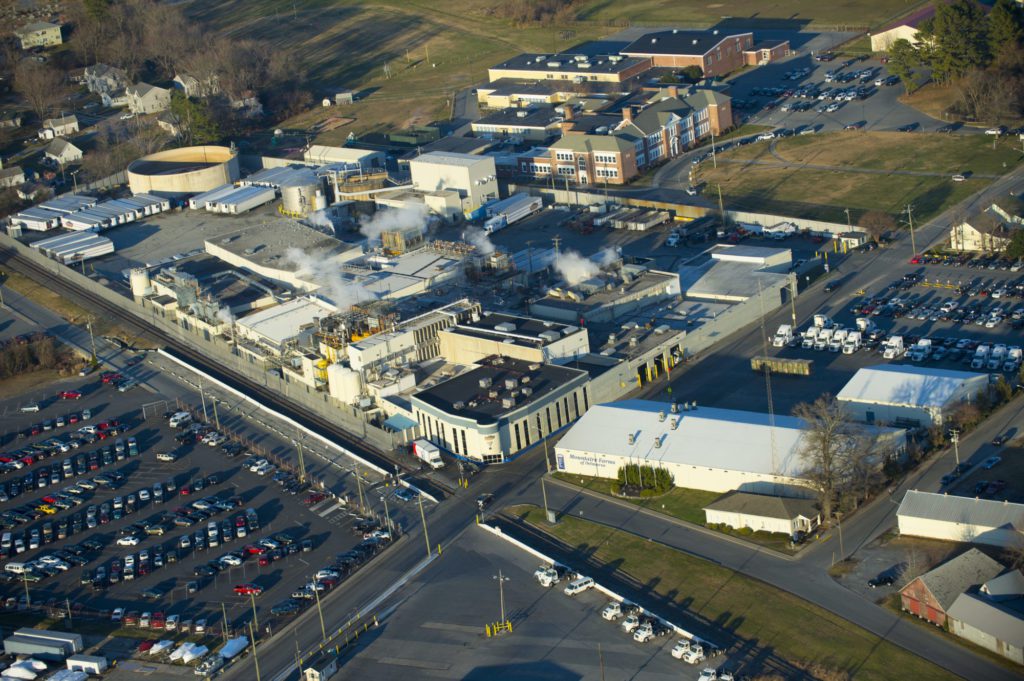 Mountaire employees will vote to decertify their Teamsters Union.

A big old chicken processing plant in Selbyville is crowing about its employees petitioning to decertify the Teamsters union there.

If the vote succeeds, it will be the second union to be decertified there in recent months.

The National Labor Relations Board has ruled that employees at the Mountaire Farms processing plant who are members of the Teamsters Local 355 can vote to decertify the union on March 17, 2022, a press release from the company said.

Approximately 230 employees are members of the Teamsters Union, which had local membership before Mountaire Farms bought the plant in 1977. They work in various departments at the plant.

The move follows a similar one by Selbyville employees who were part of the United Food Commercial Workers union. Their 356-80 vote to decertify that union was certified by the NLRB in late December.

After that election, a Teamsters union employee gathered signatures and submitted a petition to the NLRB in early February asking to decertify the Teamsters union, the press release said. The election will be held in person at the plant and overseen by the NLRB.

“These employees have been patiently waiting for this opportunity to remove the union, and we’re happy they finally are getting that chance to have their voices heard,” said Phillip Plylar, president of Mountaire Farms in the press release.

Selbyville is the only processing plant owned by Mountaire Farms which has a union.