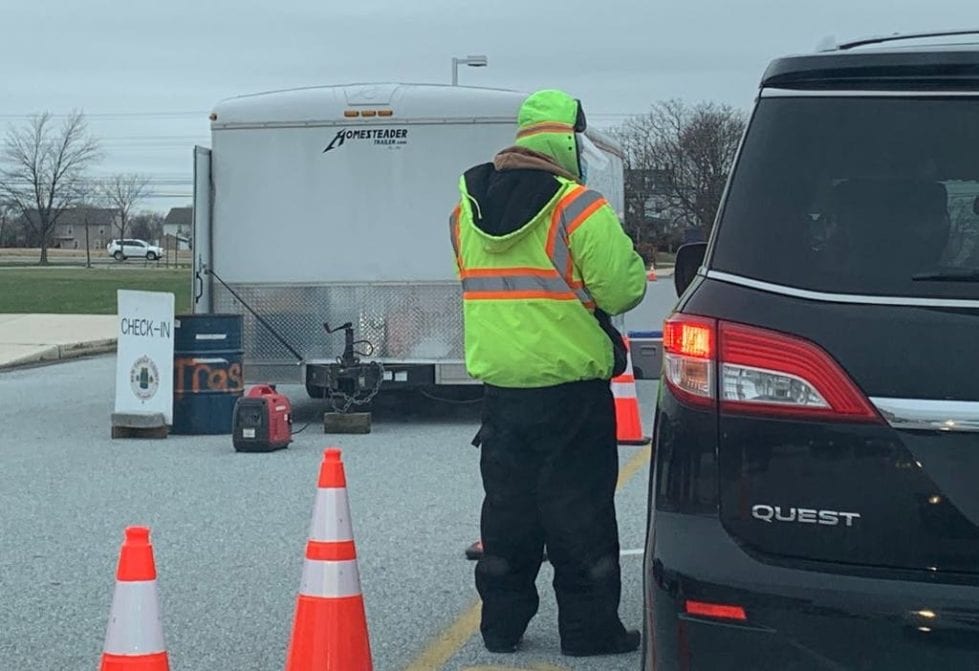 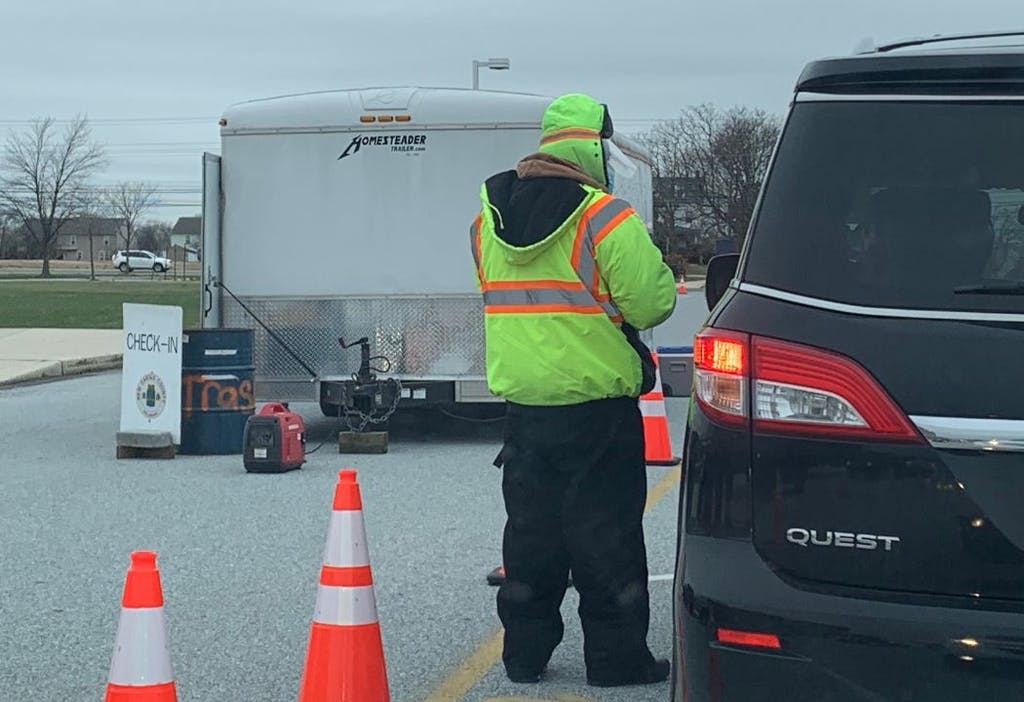 The state of Delaware continues to offer large numbers of pop-up testing sites.

As statistics show the number of Delaware COVID-19 hospitalization high and positive cases rising in the wake of December holidays,

“We all need to do our part and flatten this curve again,” said Gov. John Carney in a press release. “Testing is the best way to track the spread of COVID-19 and monitor for potential outbreaks. But it’s not a replacement for basic prevention measures during a pandemic.”

In addition to the pop-up testing sites listed below, Walgreens all over the state will do COVID-19 testing, and it’s also available at state health centers, hospitals and other health care locations. See a full list at de.gov/gettested.