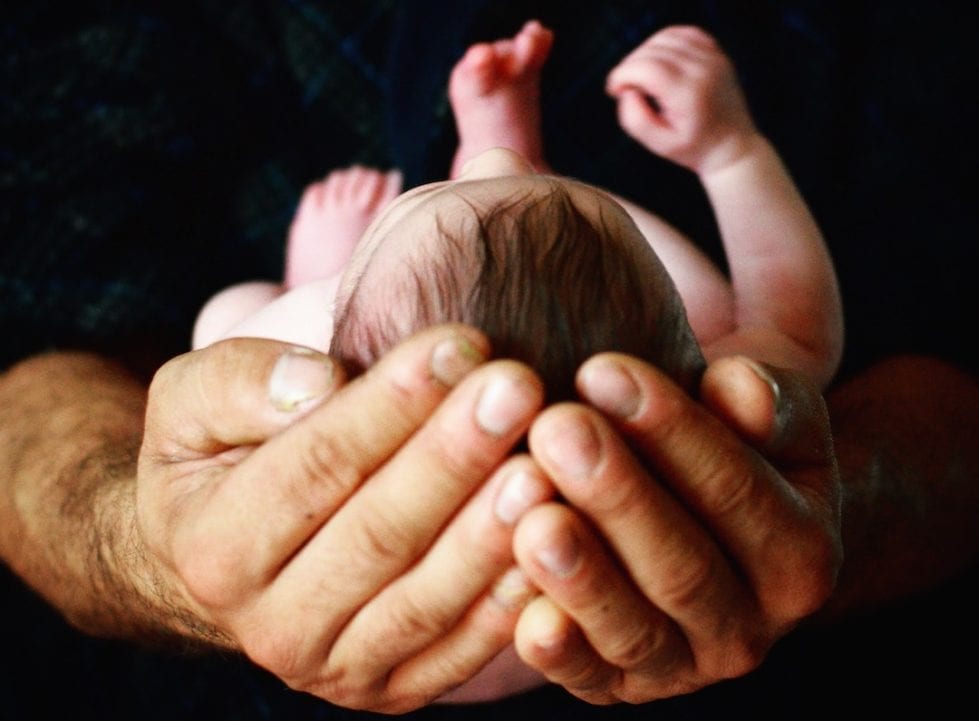 (Photo by Jill Sauve on Unsplash)

SB 161 expands the safe haven concept from hospitals, and the idea came from nurses at ChristianaCare, according to Sen. Marie Pinkney, the bill’s primary sponsor.

“Abandonment of a baby is an irresponsible act,” the bill says, and safe havens “prevent the unnecessary risk of harm to or death of that baby” by a “desperate” parent.

The state reached out to police and fire departments. Police agencies were receptive, Pinkney said, but fire departments were not. They’re mostly volunteer, she said, and representatives feared that they did not have the abilities and facilities to care for surrendered babies.

Nicole Poore, the committee’s vice-chair, applauded the bill and asked to be added as a sponsor.

Melanie Ross Levin, director of Delaware Office of Women’s Advancement and Advocacy, also praised the expansion, because it “provides immunity from criminal prosecution.”

Only one or two babies have been surrendered under current law, Pinkney said, and officials don’t expect an influx by allowing for surrendering to occur at more places.

There was some concern that security cameras and the lack of privacy at hospitals discourage them becoming safe havens, Pinkney said, but Poore noted that police stations pose the same issue.

Illinois addresses the privacy issue by establishing safe haven boxes, with alarms that register when babies are dropped off, Pinkney said.