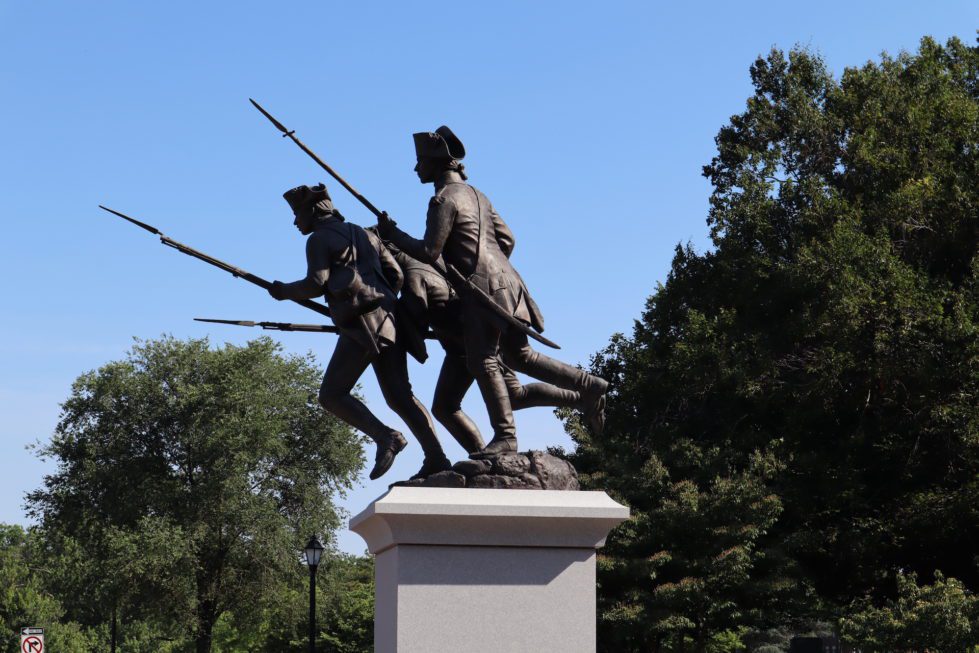 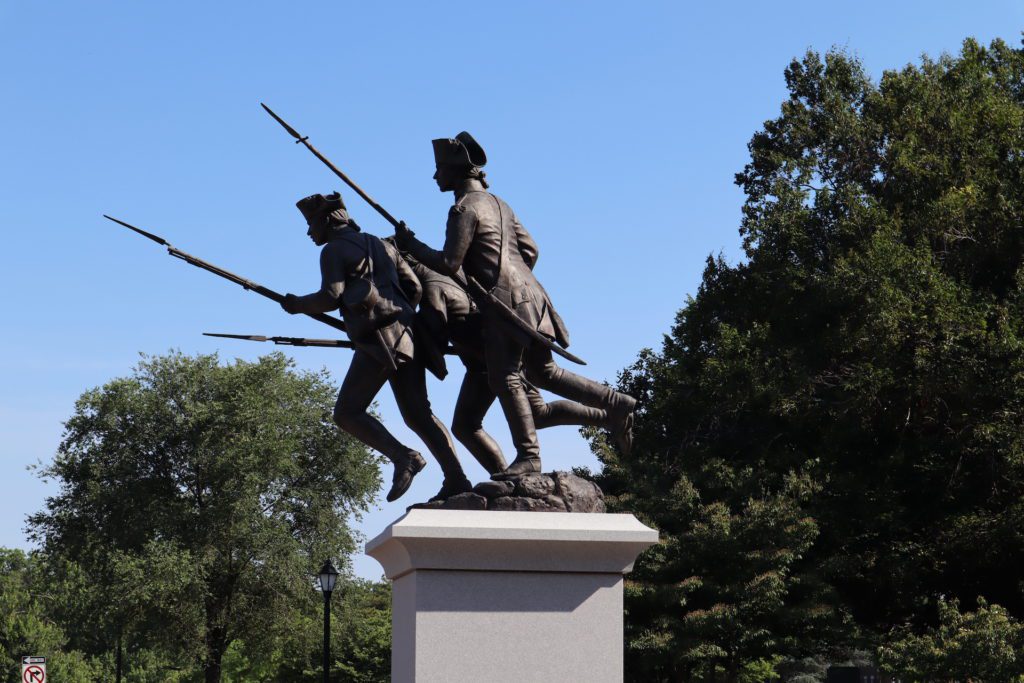 A bill to allow Delawareans to sue firearm industry members for negligence that leads to gun violence was released from the House Administration Committee Wednesday.

Senate Bill 302, sponsored by Sen. Bryan Townsend, D-Glasgow, provides a cause of action for “firearm manufacturers and retail dealers to be held accountable when they knowingly or recklessly take actions that endanger the health and safety” of Delawareans through the sale, manufacture, distribution, and marketing of firearms.

Rep. David Bentz, D-Christiana, said he expects there will be “very few instances where this is going to be a situation that emerges, but I certainly think it can happen.”

Among those consequences, Short said firearm industry members will be punished for actions that take place after weapons are legally sold.

Bentz said the bill will only affect companies and individuals who act with negligence, such as coordinating with potential straw purchasers.

The bill is named for Keshall “KeKe” Anderson, a Wilmington teenager who in 2016 was killed by a stray bullet, shot from a gun that was bought by a straw purchaser and then given to a person who was prohibited from owning firearms.

“The gun was not for the person purchasing — it was for someone else who was a person prohibited,” said Rev. Dr. R.J. Chandler on behalf of Moms Demand Action.

“He was not able to buy one, for whatever reason he did not meet the qualifications,” Chandler said. “However, when they left the store, this young lady gave a gun to a young man and that is unethical. It is not right. And we have an opportunity to stop that kind of behavior.”

Because of the deceptive nature of straw purchases, it’s not clear how Cabela’s, the store that sold the gun, acted “knowingly or recklessly.”

“This industry is being singled out, I think, to put it out of business,” said Jeff Hague, president of the Delaware State Sportsmen’s Association. “You’re making employees be psychics, mind readers, psychiatrists and psychologists.”

The Delaware State Sportsmen’s Association is the state affiliate of the National Rifle Association.

The bill passed in the Senate 13 to 8 last Thursday. It will now advance to the House floor for consideration.