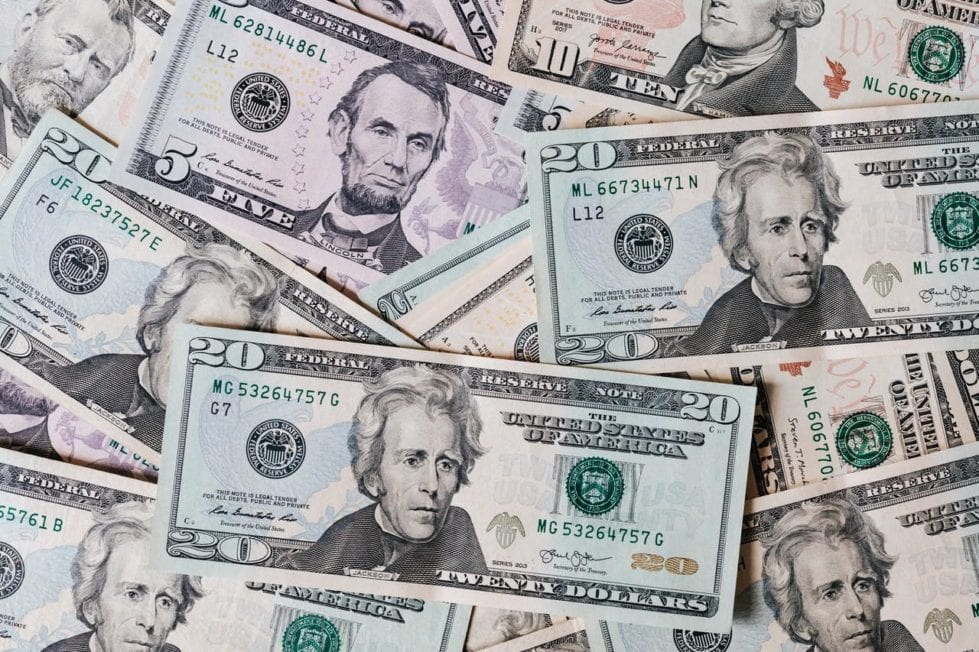 The bill to raise Delaware’s minimum wage is set for its final stop on the General Assembly roller coaster Thursday before being sent to the governor.

And when it comes up in the House of Representatives, so will nine amendments filed since June 10, most by Republicans opposed to raising minimum wage to $15 by 2025. They would give breaks to small businesses and nonprofits and delay the implementation of the law.

“Senate Bill 15 was sent to the Delaware House of Representatives a full three months ago and was released from the House Economic Development/Banking/Insurance & Commerce Committee back in April,” he said.

Now, the amendments must be dealt with when the bill is called to the floor for a vote.

Walsh urged his colleagues to vote no on those proposals.

“It’s time to put working people at the center of this policy debate,” Walsh said. “It’s time to leave behind the era of discriminatory wage standards. It’s time we meaningfully raise the minimum wage for Delawareans, regardless of whether they have 10 coworkers or 10,000.”

“While the sponsor of the legislation is entitled to his perspective, it is not within his scope of authority to dictate how the House of Representatives should consider, debate and amend the legislation that comes before it,” said Joseph Fulgham, a communications officer for the House Republican Caucus.  “Our members have an obligation to represent the interests of their constituents and bring their concerns to the debate.”

With a Democratic supermajority in the Senate, the bill sailed through that body. And Democrats have a simple majority in the House, but the amendments will slow the process down.

Raising minimum wage has been a hotly contested issue. Democrats argue it was time to raise Delaware’s $9.75 minimum and allow people with those jobs a better life. Many said it was a way to bring women in particular and minorities who traditionally have been paid low wages to a higher standard.

Republicans and business people have said now is not the time to raise minimum wage as many businesses are struggling coming out of the pandemic. They have also pointed out that the market itself has meant wages are higher in many areas and that many people are paying higher wages because employees have been hard to find.

Rep. Ruth Briggs King, R-Georgetown, said many of the amendments grew out of frustration that concerns were not being  heard or acted on in committee hearings and other conversations.

“There’s a difference between listening and hearing,” she said Wednesday evening. “The Republican Caucus has been saying for quite a while since the bill was introduced and in committees that there were serious concerns and reservations.”

Businesses and nonprofits are being vocal about how a rise in minimum wage would impact their businesses, after already losing business because of COVID-19 and having to pay a lot to meet mask, cleaning and other restrictions. Many businesses at the beach are already paying $13 an hour or $14 an hour and offering signing bonuses, Briggs King said.

“We’re listening to them and trying to put their ideas forward,” she said. “What’s so frustrating in these committee meetings is that a business might be given one minute to state their position, so they have not been heard. It’s up to us to see that we are … It’s extremely important that we support them.”

Only one Democrat filed an amendment to the bill, Rep. Sherae’a Moore of Middletown. Her amendment 9 would delay each rise in the minimum wage by one year for businesses with 20 or fewer employees. They would reach a $15 minimum wage by 2026, rather than 2025.

The rest were filed by Republicans:

Amendments 3 through 8 were filed after Democrats last week shut down a House floor session when Republicans voted against a bill that would have allowed anyone to vote absentee for any reasons. That left three Republican bills, including one to make voting easier in municipal elections, on the table. Republicans said that the bill would have simply removed absentee ballot language from the state Constitution, which would allow whatever party was in charge to make rules that could favor that party in the next election.

Walsh’s statement also comes a week after another Democratic darling was pulled off the House agenda because of amendments.  House Bill 50, which have legalized the growing, sale and adult use of marijuana in Delaware, was pulled because nine amendments that would significantly change the bill were filed right before it was to come up for a vote. Most of those were from Republicans, too.