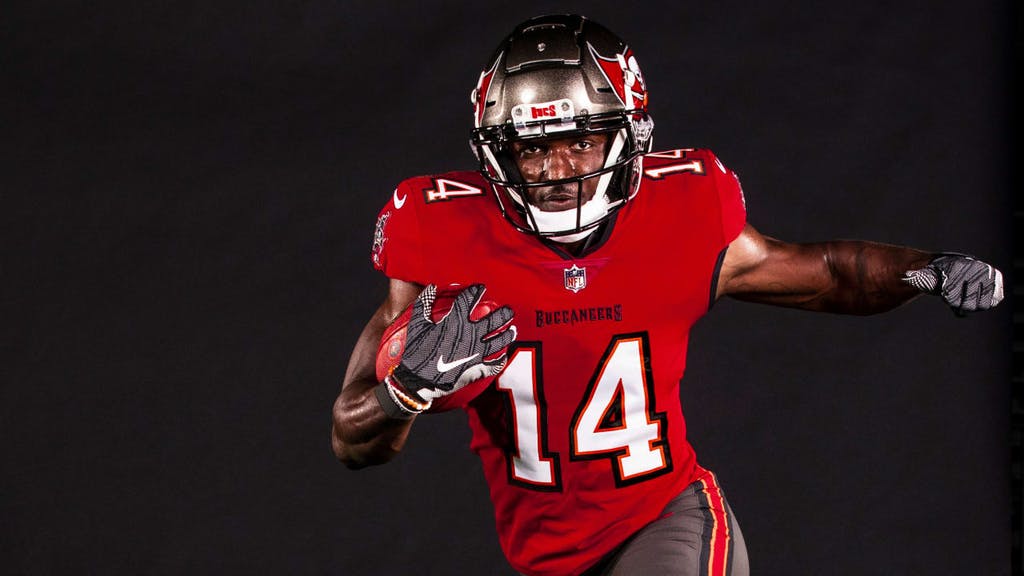 Brady to Chris Godwin for the Super Bowl win? Maybe.

It’s not hard for Chris Godwin to put into words how he feels about his plans for Sunday.

“This was the biggest dream I ever had as a kid, playing in the Super Bowl.”

That’s how Godwin, a former Middletown High School Cavalier, described how he feels ahead of Super Bowl LV. Speaking at the NFL’s annual Super Bowl Media Day, the Delaware native was not shy about his excitement to be playing on the NFL’s biggest stage, or the significance of his appearance for the kids looking to him as an inspiration back home in Delaware.

“I’m letting the kids know from Delaware, even if you’re from a small state like we are, you can do whatever you put your mind to,” he said. “That dream isn’t too far out of reach if you continue to work hard.”

“There’s not many of us, from Delaware, in the league,” Godwin said. “So that’s something I take a lot of pride in.”

Godwin knows First State players often have been overlooked through the years, but says he is a prime example of what level of talent resides in Delaware.

“There’s not a bunch of teams or colleges flying to Delaware for talent, but what you’ll find is that there’s a bunch of gems there,” he said. He and the other Delaware players are “trying to change the tide there so that teams do start looking for those gems.” 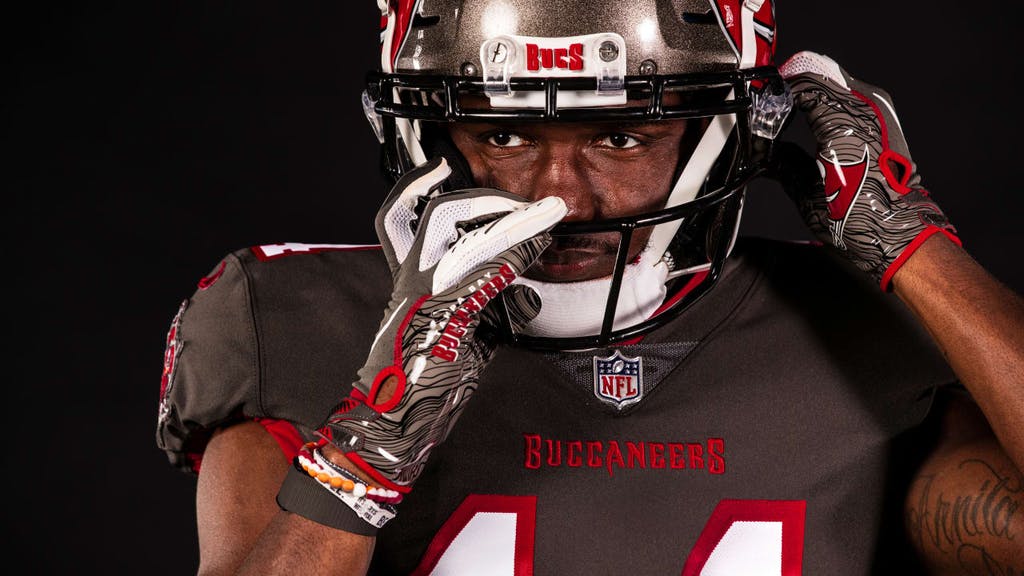 The Middletown alum’s team won the state football championships during his sophomore and junior years, and was runner-up his senior year before he headed to Penn State.

Godwin will be one of quarterback Tom Brady’s many weapons on the Tampa Bay Buccaneers offense that’s taking on defending champion Kansas City Chiefs this upcoming Sunday.

On the season, the wide receiver had 65 receptions for 840 yards and 7 touchdowns, despite missing 4 games due to injury when he broke his index finger catching a touchdown.

Those numbers were down compared to his 2019 season in which he caught 86 passes for 1,333 yards and nine touchdowns.

Some players might be disappointed with the stats, especially in a contract year, but Godwin said the Super Bowl appearance outweighs the personal stats.

The Bucs’ opponent Sunday is an explosive Chiefs team that went 14-2 in the regular season, and is looking for a repeat championship.  Their offense and quarterback Patrick Mahomes steal the headlines, but their defense has been underrated throughout.

A key figure for that Chiefs defense, and a potential matchup for Godwin on Sunday, is the “Honey Badger” himself, Tyrann Mathieu.

“He’s such an instinctual player,” said Godwin, “He has a nose for the football…. But I think we are up to the challenge & I think it’s going to be a really good show.”

Mathieu is a play maker on the defensive side of the ball.  This year he had nine pass break-ups, a career-high six interceptions and 61 tackles from his safety position.

It will be a matchup to keep an eye on.

Expectations about the the Buccaneers mounted when former New England Patriot Tom Brady decided to take his talents to Tampa during the offseason.  The Bucs have answered the call to step up and carried Brady to a historic 10th Super Bowl appearance.

The emotions & excitement of playing in the big game can get to anyone. Asked what wisdom a seasoned Super Bowl legend such as Brady gave the team, Godwin said he kept it pretty simple.

“Temper our emotions. It’s a longer pregame and longer halftime,” he said. “We just have to be in control of our emotions and not peak too soon.  Stay in the moment and not get too far ahead of ourselves.”

Coverage of the game will begin at 6:30 pm on CBS.