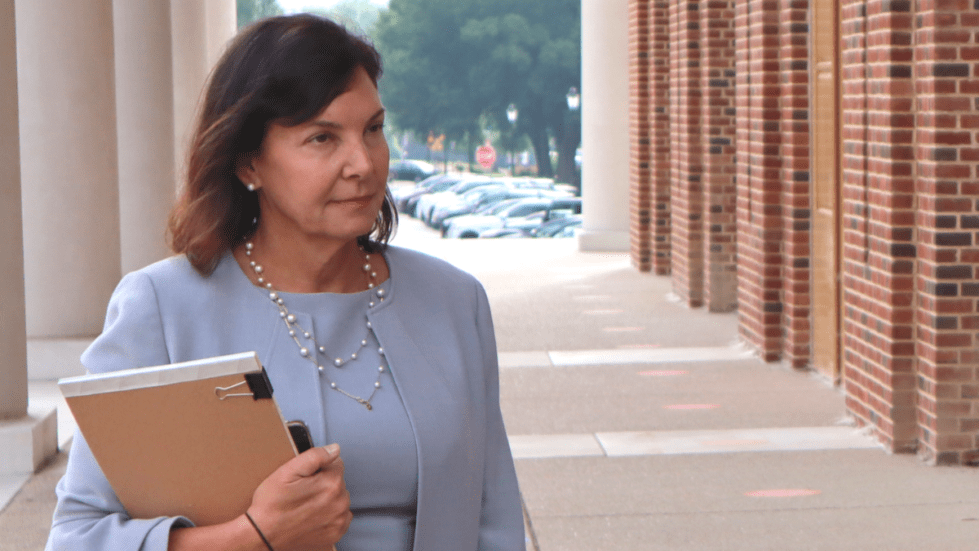 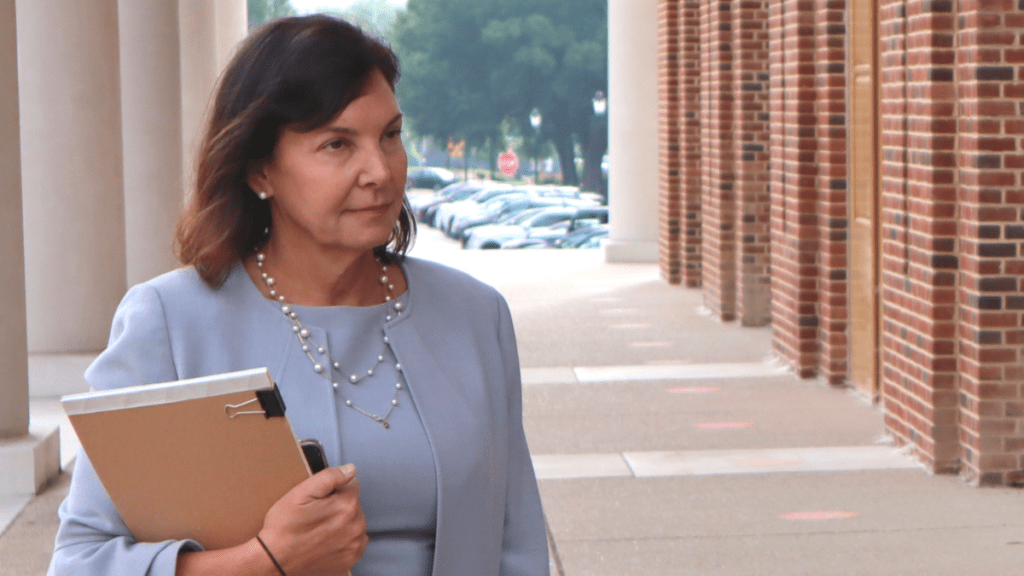 The Delaware Department of Health and Social Services must hand over Medicaid records to State Auditor Kathy McGuiness, a Superior Court judge ruled this week.

For nearly two years, McGuiness has been seeking access to the information, which she says her office needs to determine whether DHSS’s Division of Medicaid and Medical Assistance is complying with federal and state requirements.

DHSS argued that the auditor of accounts has no authority to conduct performance audits of state agencies and that McGuiness’ duties are strictly limited to conducting after-the-fact financial audits of their spending.

“I disagree,” the judge wrote in his ruling.

Judge Craig Karsnitz called DHSS’s argument “unnecessarily convoluted,” and said, “the language of the Delaware statute is clear: a postaudit is an audit of a transaction or transactions after the fact, and a performance audit is a form of postaudit.”

“This decision is paramount,” McGuiness said in an interview with Delaware LIVE News. “The judge validated the position our office has taken for decades, which is that there are several different types of postaudits, including performance audits.”

McGuiness said she feels “vindicated” because her office can finally point to a legal precedent that recognizes her authority to investigate whether state agencies are using tax dollars responsibly.

When the General Assembly was considering legislation to create an independent inspector general’s office in Delaware, McGuiness wrote a letter arguing that the duties outlined in the bill were duplicative and that her office was already performing many of the duties that would be assigned to the inspector general.

Supporters of the bill took the same position as DHSS — that McGuiness is only authorized by law to audit financial transactions. With Karsnitz’s ruling, McGuiness feels the record has been set straight.

A spokeswoman for DHSS told the Associated Press that the agency is reviewing the ruling “and will take appropriate next steps.”

The information McGuiness is seeking relates to 14 different categories of records, including a list of all Medicaid recipients during the last three fiscal years. She’s also seeking read-only access to Delaware’s Medicaid computer systems for two members of her team.

McGuiness subpoenaed the information in Aug. 2021 after DHSS refused to hand it over voluntarily, arguing that the release of that information was prohibited by law.

Once she gets the information, it could turn out that “everything is in fantastic shape,” she said, “and that would be great.”

“We just want to make sure that Delawareans get a fair deal,” she said. “We’re going to keep fighting for access to data and information so my team can continue to do the good job that they do.”

DHSS wasn’t the only roadblock McGuiness faced leading up to the judge’s ruling.

“Our assigned attorney from the Department of Justice would not help us,” she said. “We had to figure out how to do our own subpoena and we had to show up at court by ourselves.”

In Feb. 2022, Gov. John Carney allowed the auditor’s office to retain outside legal counsel, something she said she’s “very grateful for.”

“I just didn’t feel comfortable trying to practice law,” she said. “I’m not a lawyer and I think it would be a liability.”

It’s not clear if DHSS plans to appeal the decision.

McGuiness on July 1 was acquitted on felony charges of ​​theft and intimidation after a three-week trial. She was found guilty on three misdemeanors: official misconduct, structuring and conflict of interest. The judge has yet to finalize the jury’s verdict.

She has maintained her innocence, argued she’s a victim of a political witch hunt, and is actively seeking re-election.

“I continue to go in the office on a daily basis and work hard for the people of Delaware,” she said. “People are worried about kitchen table issues. I know what it’s like to run a small business and to have to make payroll and make tough choices. So I’m just going to continue to do my job and listen to the people.”

Read the judge’s ruling below: