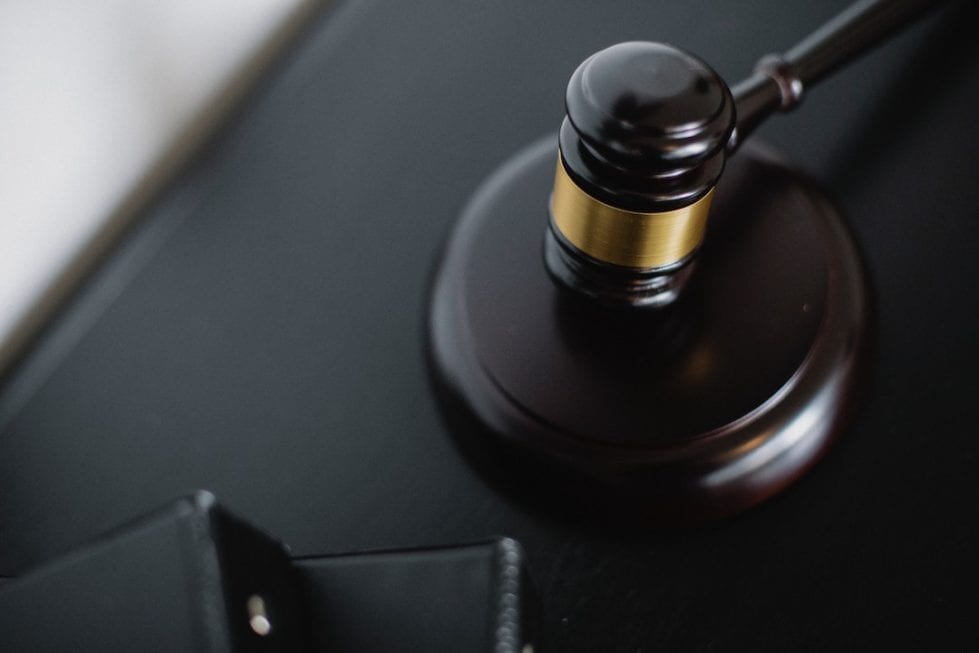 “Selling illegal drugs, especially fentanyl made to appear as legitimate pharmaceutical oxycodone, is a potentially deadly practice that contributes to the pernicious effects of the opioid epidemic,” David C. Weiss, U.S. attorney for Delaware, said in a statement.

The sentencing was by U.S. District Judge Richard G. Andrew.

Warning: I95 southbound to be closed in city tonight for repairs
Absentee ballot bill saved so it can be voted on again in 2022
Here's where to find pop-up testing the week of Jan.3
As COVID cases pop up slightly and more UK variant is found, the state wants people to be tested