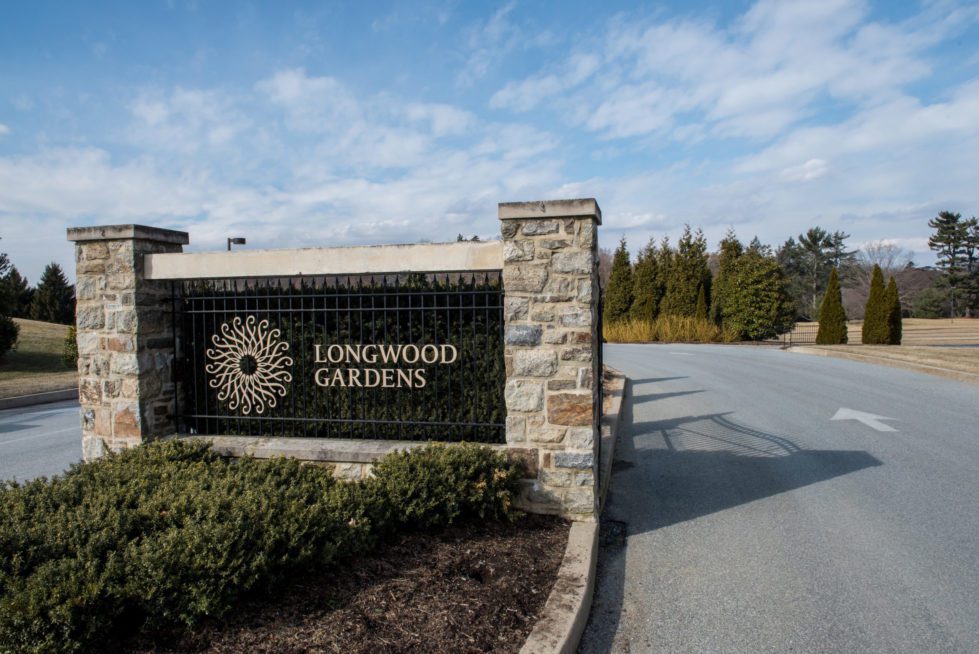 Longwood Gardens issued a terse statement Thursday afternoon saying it is closed and will not reopen until at least Wednesday, Aug. 4, because of a vehicle crash on the site.

No guests were injured. Three people were evaluated by the Longwood Fire Co., with two treated on the scene and one transported to a local hospital for further evaluation.

The former du Pont estate often is described as the often cited as the premier destination in the region wit its 1,100 acres of dazzling gardens, woodlands, meadows, fountains, 10,010-pipe Aeolian organ and 4.5-acre conservatory.