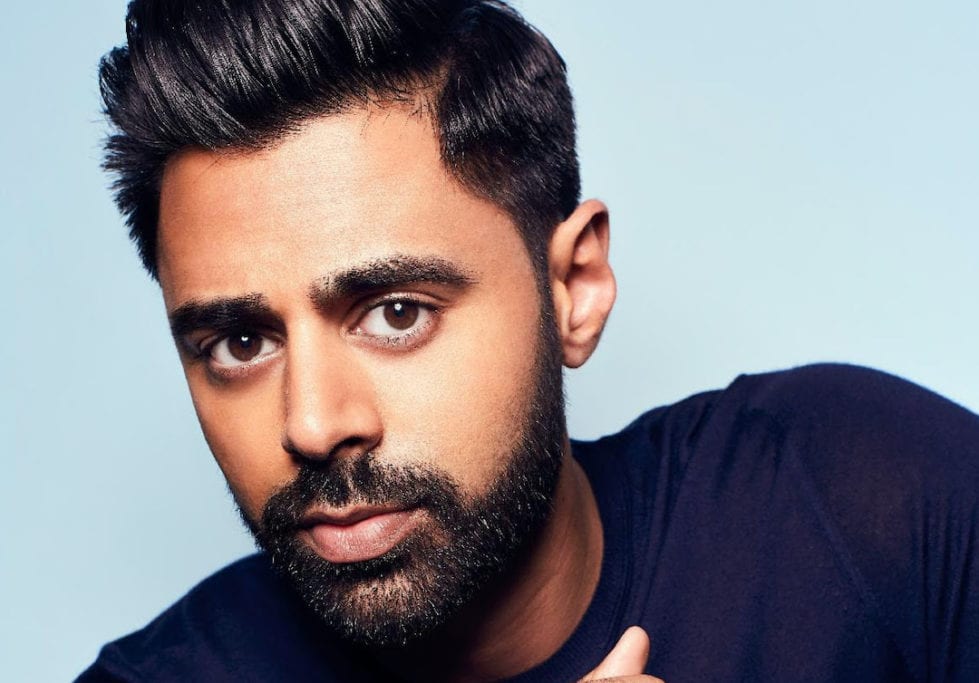 “Intermission is ending,” the Grand teased in an email on Tuesday. “Please prepare to return to your seats.”

Live, indoor theater was quickly eliminated in the early days of the pandemic last March, and now it’s coming back. Here’s the latest from Bootless Stageworks, Chapel Street Players, the Delaware Theatre Company, the Grand, the University of Delaware Resident Ensemble Players  and the Wilmington Drama League.

The Drama League in May presented “The 25th Annual Putnam County Spelling Bee” inside, with all its performers masked. Its June 18-20 production of “A Midsummer’s Night Dream” is outdoors, and so is its July youth one-act festival.

It plans on Monday to announce a 2021-22 season, all scheduled indoors at its Lea Boulevard theater.

The Grand plans to make its first announcement about the 2021-22 season on June 22. “Broadway in Wilmington to be announced by the end of July,” the email continued.

“Bootless will continue to host comedy shows through the summer,” said co-founder Rosanne DellAversano. “We can’t stage our annual bloody horror musical again this year but will be screening the ‘Evil Dead’ movie trilogy with the final movie, ‘Army of Darkness,’ having our famous Splatter Zone.”

“‘Every Time a Bell Rings’ is a Bootless original adaptation of ‘It’s A Wonderful Life,’ which sets it in a modern time with gender-neutral characters, all played by a cast of 7 actors, a la ‘The 39 Steps.’”

“[title of show] has been licensed to Bootless for a genderqueer cast with the characters of Hunter and Susan (now Sue) having gender identity fluidity.”

“We’ll continue with our monthly comedy show – The Comedy Corner presented by Belynda Cleare and K-Mack Productions, as well as other comedy offerings and a few musical concerts with local artists.”

Chapel Street Players in Newark plans to return in September, with three shows this fall. They are:

“All Together Now” (a musical fundraiser):  Nov 12-15 (specific dates and timed to be determined)

Its next production is a virtual fundraiser June 25-27, called “The Dame E. Bunch.”

The Delaware Theatre Company now is showcasing one-person performances in the parking lot of its building at 200 Water St. in Wilmington, and it too has plans to return indoors.

Before that show – expected to be announced next week – the Wilmington theater is opening up its doors for Hasan Minhaj, creator of the weekly comedy show “Patriot Act with Hasan Minhaj.”

He’ll do six phone-free performances Sept. 9-12, and tickets are $34.50-$54.50. The theater devotes 150 words in its announcement to explain that all phones, smartwatches and accessories will be taken from patrons and secured in individual pouches.

The University of Delaware Resident Ensemble Players plans in mid-July to announce its lineup.