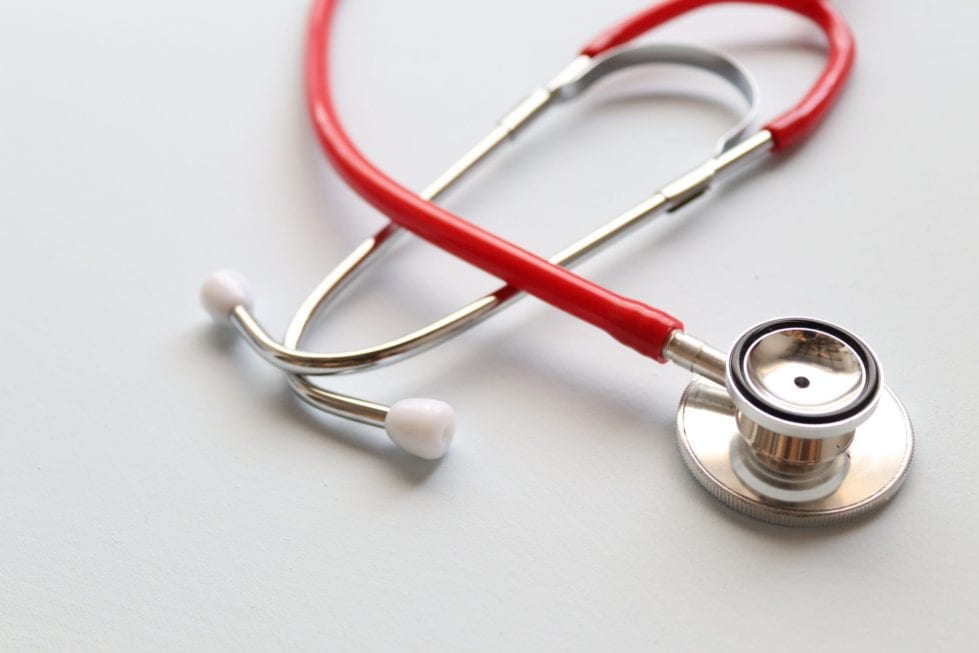 Photo by Roger Brown of Pexels

A Delaware resident has been diagnosed with a case of Listeria, which is a serious food poisoning caused by bacteria.

The Delaware Division of Public Health declined to give any details about the person or how they came in contact with the bacteria.

But it did say the exposure is assumed to have happened in Delaware and that the Delaware case and two cases in Texas were linked to people who were either hospitalized or in a long-term care setting.

Listeria can cause severe illness if the bacteria spreads beyond the gut to other parts of the body. Pregnant people, adults 65 years or older, and people with weakened immune systems are at higher risk for severe illness.

The Tyson frozen, fully cooked chicken products were produced between Dec. 26, 2020, and April 13, 2021. They are subject to recall. The product labels can be seen here. They bear the establishment number “EST. P-7089” on the product bag or inside the USDA mark of inspection.

These items were shipped nationwide to retailers and institutions, including hospitals, nursing facilities, restaurants, schools, and Department of Defense locations. There is also concern that some products may be in both consumer and institutional freezers.

Consumers who have the product in their freezers should also either throw the product away or return it to the place of purchase.

Listeria monocytogenes can withstand a wide range of conditions including freezing, drying, heat, and relatively high levels of acid, salinity, and alcohol. Unlike most foodborne pathogens, it can grow at standard refrigerator temperature, which makes it a particular problem in ready-to-eat foods that are not cooked before eating.

Symptoms of severe illness usually start 1 to 4 weeks after eating contaminated food. However, symptoms can start as late as 10 weeks after. They can include headache, stiff neck, confusion, loss of balance, and convulsions, in addition to fever and muscle aches. Listeria can also cause common food poisoning symptoms, like diarrhea and fever.

What to do, expect when you go hunting for a COVID-19 vaccine in Delaware
More infectious UK COVID-19 strain found in Delaware
Nemours doc predicts surge after schools open; test materials to run out
State opens FEMA site for second doses to all vaccinated before Jan. 30; must register today for Fri...