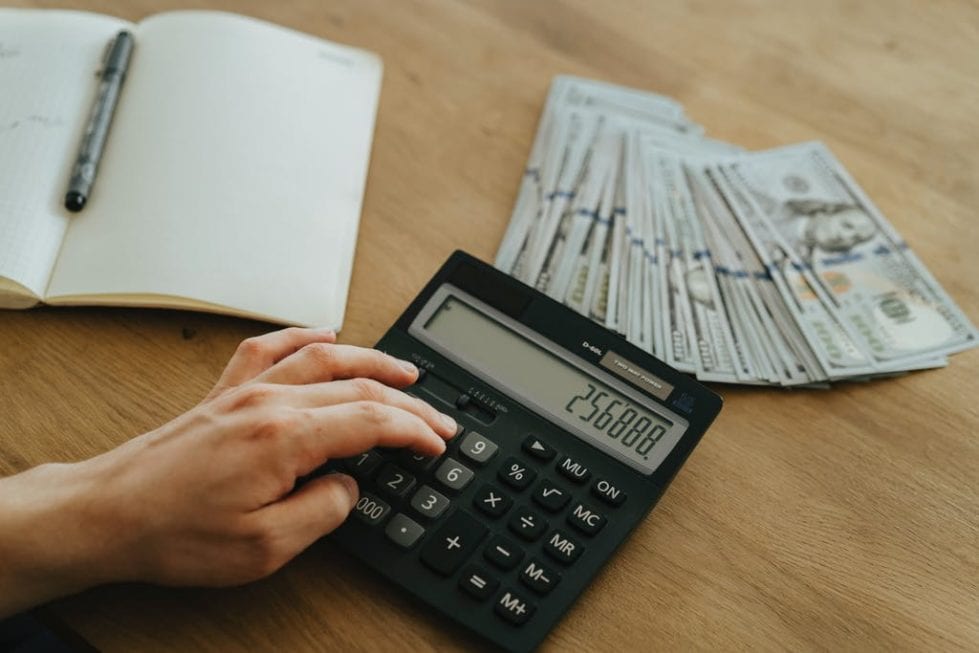 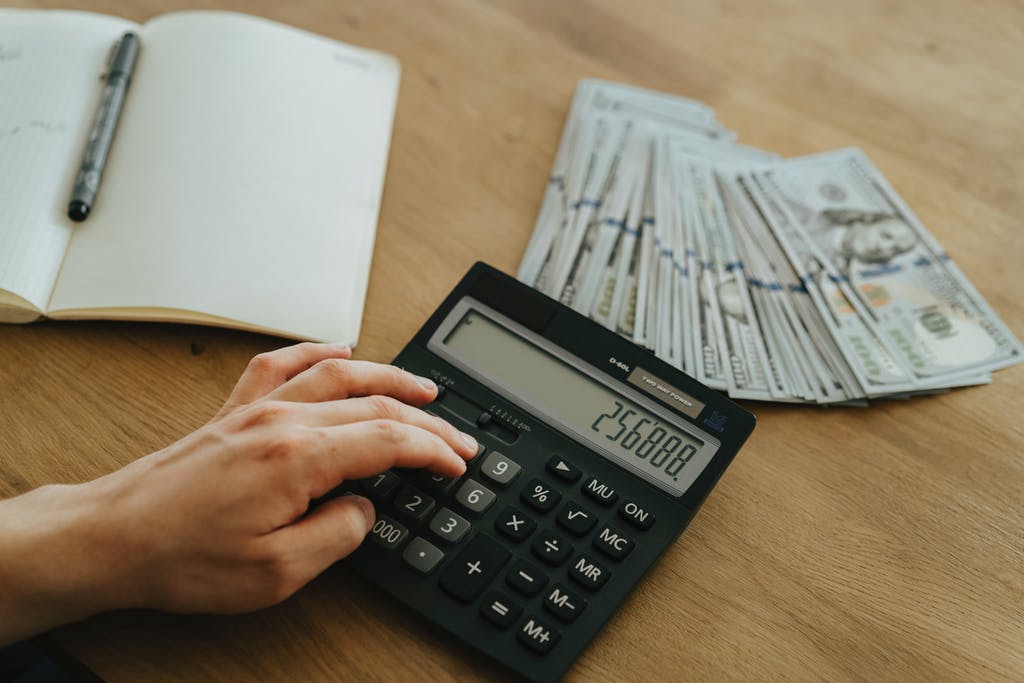 In a year in which state finance experts are predicting another surplus in revenue, a Newark state rep is back with a bill that would raise income taxes for those who make more than $125,000.

A proposed bill that Rep. John Kowalko, D-Newark, and other Democrats are floating for more sponsors would add three more tiers to Delaware’s graduated income tax.

The bill can only be intended to raise tax revenue, said Rick Geisenberger, Delaware’s secretary of finance. He had not seen this version of the bill, but said it was similar to one that Kowalko introduced last year that had only two new tiers.

Geisenberger said he could not estimate how much more revenue the bill would raise.

It could have unintended consequences, he said, driving away people who chose to live in Delaware because of its attractive taxation and property values, he said. That includes retirees as well as people who work virtually and could choose Delaware because it sits in the middle of the Washington, D.C. to New York City corridor.

“We should be creating an incentive to entice people to do that and not creating a tax system that deters that behavior,” Ramone said. “Why would we deter people by taxing them more and more and making it less attractive? We don’t need it, but we continue to create more and more taxes.”

Kowalko has been trying to raise income tax rates for a decade and failed, even when he had the support of Gov. John Carney in a year when a budget shortfall was expected.

After President Trump’s 2017 tax bill gave higher-income brackets and corporations a tax break, many Democrats also began saying it was time to raise taxes for those who make more money, and the topic was a prominent one in many 2020 races.

This year, though, is not an election year in which legislators would be more reluctant to raise taxes. And the Delaware Senate has a supermajority, meaning they can pass any bills they want without a single vote from Republicans.

Geisenberger said no one had talked to him about raising income tax rates and that to his knowledge no one in his department had asked for one.

He also said this kind of income tax would be passed through limited liability corporations and S corporations on any personal income generated through those companies.

Kowalko said in a statement that accompanied the bill being floated that it wasn’t intended to raise a specific amount of revenue to address any kind of budget shortfall.

“The very simple fact of the matter is that personal income tax revenue streams are among the most consistent and sustainable revenue sources for Delaware,” Kowalko said in the statement.

He cited December reports from the Delaware Economic and Financial Advisory Council that said personal income tax has been consistent, even with pandemic-induced job losses. Members of DEFAC and their committees said last month that was partly because of huge bonuses given out in February 2020.

State Rep. Danny Short, R-Seaford and House minority leader, is a member of the DEFAC Council. He’s wondering why the bill was introduced at all.

“We could have a surplus of more than $347 million for the upcoming fiscal year,” Short said in an emailed statement. “Why are we even considering placing a higher burden on taxpayers, especially while many are still struggling due to the COVID-19 restrictions, while the state is presently on good financial footing?”

“In fact the revenue from the higher earners has increased and offset the losses at the lower levels,” he said.

“It does however suggest that a relatively minor adjustment to the tax on higher incomes will enable a more sustainable and consistent necessary revenue source, regardless of the fluctuating and unanticipated economic downturns,” Kowalko said. “It also ensures a more fair and equitable progressive tax structure that is sustainable and not over burdensome to any category of earners.”

Ramone cited those numbers, too, and said DEFAC has projected hundreds of millions in surplus income, a surprise considering how hard COVID-19 hit jobs and the economy.

Instead of raising income taxes, Delaware should lower the property transfer tax rate back to 3% after raising it a few years ago. And it should restore the senior tax credit it lowered a few years ago, he said.

Delaware needs a balanced tax structure, and it’s lucky to have so much income from unclaimed property and from corporate taxes, and so many people who want to retire in the state, Ramone said.

The state has been conservatively budgeting based on income guidelines that control the growth of state expenditure and services, Ramone said, and raising income tax could disrupt that.

Many of the wealthier people who live in Delaware have second homes. If they have another home in another state, they could easily declare the other home their main residence, and Delaware will lose income tax money, he said.

With a changing business world, in which many people can work from home, Ramone said Delaware should be doing everything it can to bring people to the First State, not raising taxes.

Kowalko said in his statement that the brackets and tax rates were “carefully calculated to apply a minimal amount of tax increases and costs” to any of the new tiers.

“There is absolutely no additional tax costs to individuals earning $125,000 per year,” Kowalko said in his statement.

He said a single individual with taxable earnings of a $250,000 per year would see a maximum increase of $625 in their tax obligation.

A single individual with Delaware taxable earnings of $500,000 in one year would see a maximum increase of $3,750 in their tax obligation, he said.

The sponsors asked any legislator who wanted to co-sponsor to let them know by Monday, Jan. 11.

The 151st session of the Delaware Legislature begins on  Tuesday, Jan. 12.