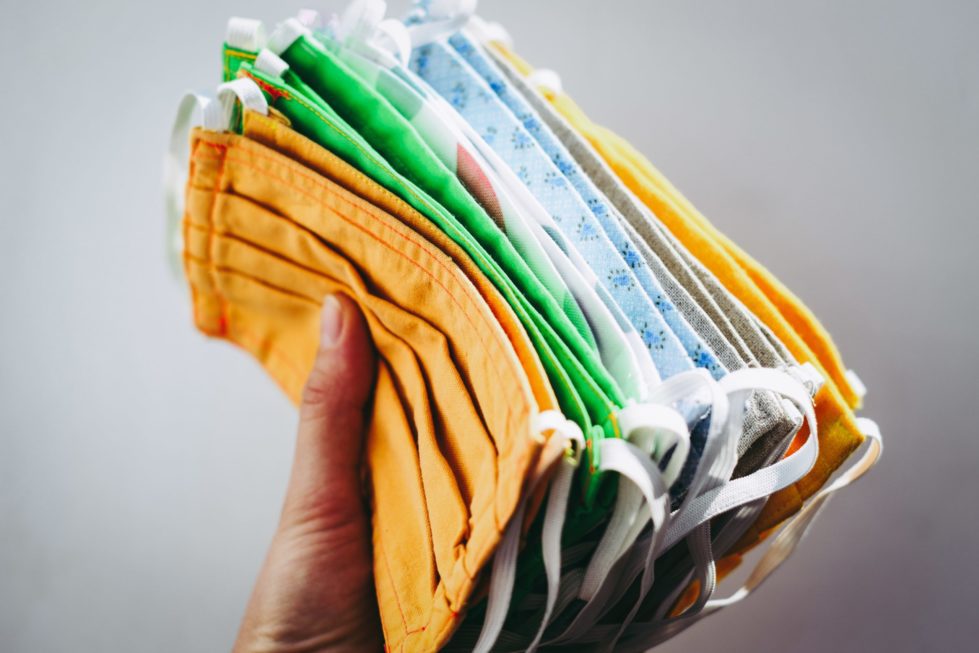 “Our schools and our children’s education should not be held hostage by a vocal minority who expect their frustrations to trump science, data and our shared responsibility to one another,” said the four legislators who issued a press release.

Republican legislative leadership responded Thursday by saying the parents reaching out feel like they are not being heard.

“Calling parents immature and irresponsible for advocating on behalf of their children adds to the perception of not being heard,” an emailed statement said. “Parents have every right to stand before their local school boards and express their concerns.  This is what democracy looks like.”

The legislators are responding to news stories about speakers at local boards who are angry that Gov. John Carney on Aug. 10 ordered that all Delaware staff and students from kindergarten through high school must to wear masks indoors, including athletes at matches. The order also requires children over 2 in childcare and the staffs there to wear masks indoors.

Both rules are designed to slow the spread of the Delta variant of COVID-19, which on Wednesday was causing 289 new cases a day, over a seven-day average. On June 20, the low point in the declining spring surge, that was 20 cases.

The Brandywine School District this week canceled a school board meeting because dozens of people in the audience were not wearing face masks. Other school boards up and down the state, including Caesar Rodney and Red Clay Consolidated, were taken to task by those who opposed masks for children.

Conservative opponents are circulating lists that show when boards are meeting, and at the Patriots for Delaware “emergency meeting” last week, parents and organizers talked about making their voices heard at school boards.

“Over the last week, the immature and irresponsible behavior that has become a hallmark of the COVID-19 pandemic was on full display in school board meetings across our state, resulting in one meeting being halted, another delayed and a third interrupted by chants and an overall lack of decorum,” said Sen. Laura Sturgeon, D-Brandywine West, a former teacher and chair of the Senate Education Committee; Majority Whip Elizabeth “Tizzy” Lockman, D-Wilmington, Senate President Pro Tempore Dave Sokola, D-Newark, and Senate Majority Leader Bryan Townsend, D-Newark.

They said that adults who claimed to have the best interest of children at heart have repeatedly disrupted or halted boards as they are preparing to return to full, in-person instruction.

“Many of these same parents protested remote learning, in which children virtually participated in school from home where no mask was needed,” the statement pointed out. “They were adamant then that students belong in classrooms with their teachers. Now that our school districts are preparing for a return to in-person instruction with straightforward public health precautions in place, masks have suddenly become the focus of their outrage.”

The Democrats said they agree it’s important for in-person classes to return.

“No amount of protest and disruption at school board meetings” will end the pandemic any sooner, the statement said. “The more people refuse to do what is necessary to protect their neighbors and their communities, the longer it will take for us to emerge from this public health crisis.”

The Democrats said they expect disagreement over guideline.

“We also expect those divergent viewpoints to be shared respectfully during the focused, structured public comment portion of local school board meetings,” the statement said. “And we expect adults to work together to address individual cases where exceptions may be needed.”

“This feigned outrage at a few loud individuals, noncompliant with a disputed governmental intrusion, is in direct contradiction to the silence from the same individuals last summer when cities, including our own Wilmington, were being torched,” Brady said in a texted statement. “There were no Molotov cocktails, arsons or assaults at any of the school board meetings. I would risk stating they were ‘mostly peaceful.’”

That group said then that it was critical when making policy to take into account not only the initial risks, but also the long-term consequences.

“Unquestionably, remote learning and mask mandates have been detrimental to the education of Delaware school children,” they said.

“School districts should have the discretion to implement or remove such a policy,” that statement said. “A district with little to no community spread should not be subjected to the same policy as one where the spread is high.”

Local control is the best solution for decisions such as the mask mandate, the Republicans said.

“School board members, who are duly elected and must answer to their constituents, know their districts well and are capable of making these decisions in partnership with the Department of Education and the Department of Public Health,” they said.