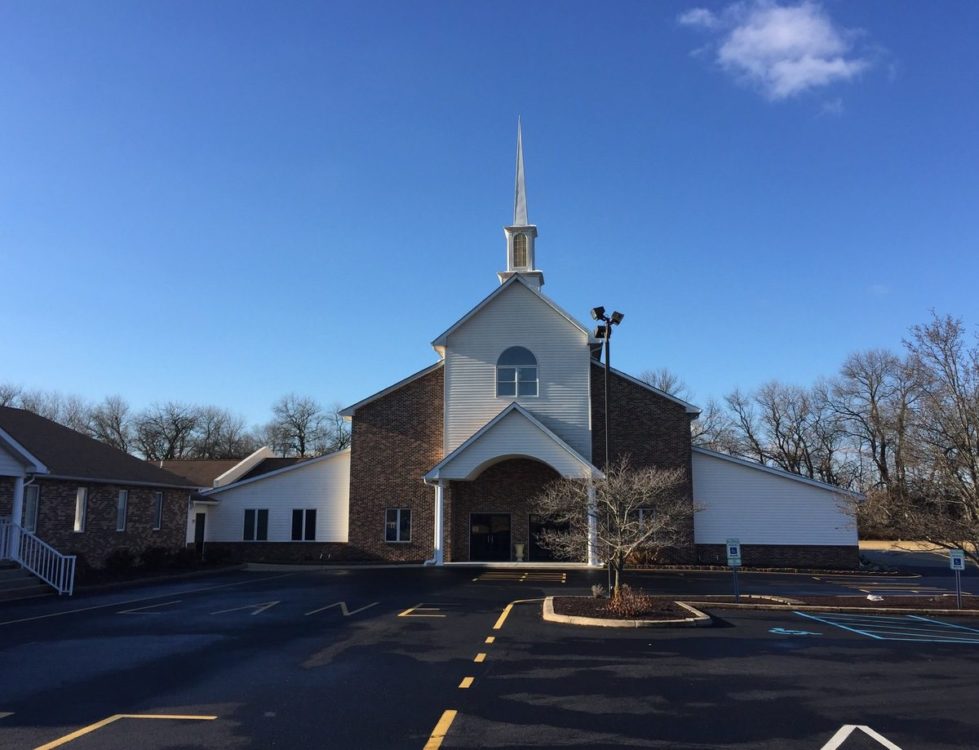 Two pastors have announced separate lawsuits against Gov. John Carney in the Delaware Court of Chancery.

A 92-page complaint made public Tuesday night alleges that Carney’s Emergency Orders throughout the first 14 weeks of the COVID-19 lockdown in 2020 denied the pastors their absolute religious freedoms on 29 separate occasions.

Behind the suits are Rev. Alan Hines of Townsend Free Will Baptist Church in Townsend and Rev. David Landow of Emmanuel Orthodox Presbyterian Church in Wilmington.

The pastors have the support of the “Committee to Save Christmas,” a group of parishioners and clergy opposed to emergency attendance restrictions and other mandates affecting places of worship.

The group was founded anonymously shortly after the first COVID-19 lockdowns.

Attempts to reach Carney’s office for comment were unsuccessful.

In a press release announcing the court filings, the pastors charge that Carney’s lockdowns violate religious freedom provisions of the Delaware Bill of Rights of Sept. 1776.

“At the start of the Revolutionary War, the Delaware Bill of Rights of September 1776 declared that the new Delaware government can never interfere with ‘the right of conscience in the free exercise of religious worship,’” the release says. “Eleven days later the first Delaware Constitution ordered that government can never violate religious freedom for ‘any pretense whatsoever.’ The restated Delaware Constitutions of 1792, 1831, and present-day 1897, all say the same thing.”

“Yet Governor Carney illegally ignored this total freedom with his pandemic lockdowns of all our churches while allowing 236 categories of secular businesses to remain open.”

The Revolutionary War founders of Delaware, they say, experienced and well understood the threat of countless deaths by malaria, smallpox, bubonic plague and other deadly diseases.

“Despite such threats, in Delaware, the doors to the church still were always to be open to pray and implore the mercy of Almighty God from plague or pandemic with which the founders were well familiar.”

Further, the pastors say that the state’s Bill of Rights grants “absolute religious freedom,” and “tied the hands of Gov. Carney by ordering that no power shall ever be vested in or assumed by ‘any magistrate’ to infringe, control or interfere with the ‘rights of conscience, in the free exercise of religious worship.’”

Under the Delaware Constitution, the pastors seek an injunction against Emergency Orders like the ones Carney issued:

Hines is represented by Thomas and Stephen Neuberger of The Neuberger Firm and Scott D. Cousins of Cousins Law.

Landow is represented by by Thomas Crumplar of Jacobs & Crumplar and Martin D. Haverly, Esq.

The lawsuits are necessary, said Thomas Neuberger in an interview with Delaware LIVE News, because the legislature has failed to take any action to protect Delawareans’ religious liberties.

He pointed to Pennsylvania, where voters successfully amended the state Constitution via referendum to prevent the Democratic governor from issuing such orders. Lawmakers also passed laws to prevent the state from ever imposing restrictions on places of worship again.

If successful, the press release says, the lawsuits will “restore religious freedom forever in Delaware.”