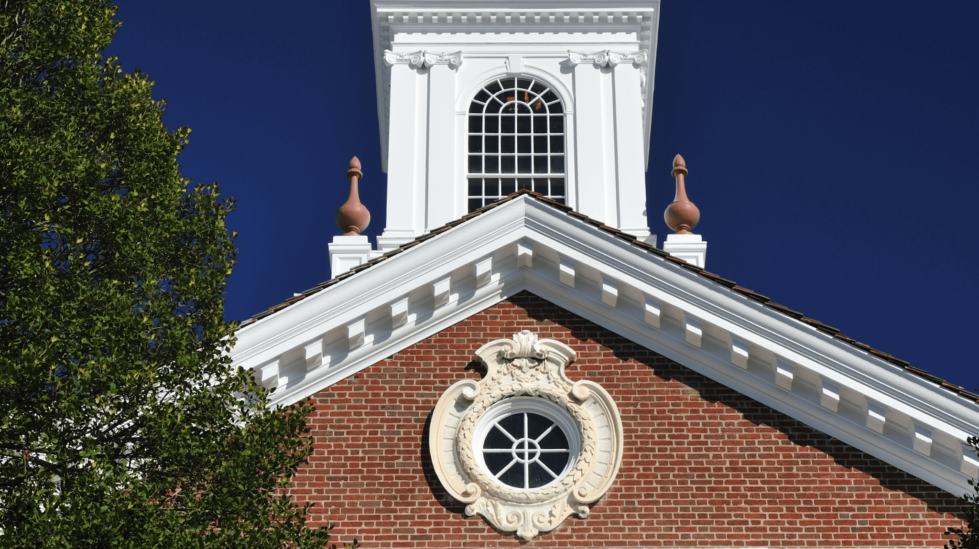 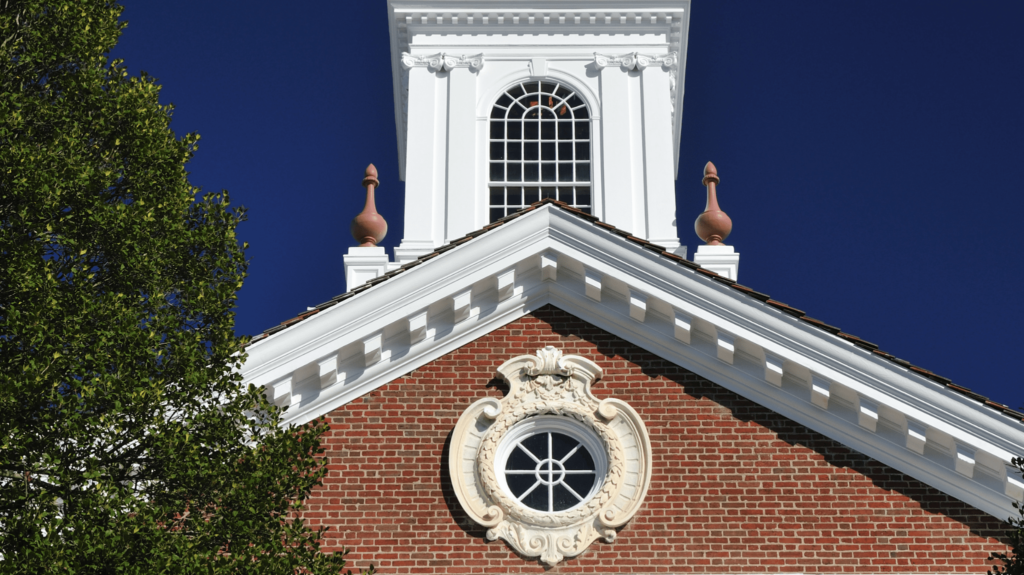 When Bridgeville resident Debra Dawson learned that Delaware lawmakers had announced a plan to give every Delawarean $300 in direct financial relief, she was elated.

She worked since she was 16 and paid into the system for decades. In 2012, a series of debilitating health events forced Dawson into disability.

Every month, a meager amount of money is loaded onto a government-issued debit card. She lives with her dad, who has cancer. She gives him a small rent payment, pays her bills, and buys her medications.

She’s left with about $8 on any given month.

That’s why she was so disappointed when she learned of the state’s plan to only give the relief payment to people who filed taxes in 2020. Her income is so small that she isn’t required to file taxes. 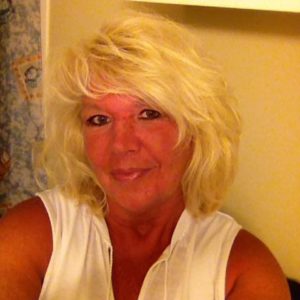 That $300 direct relief payment, she said, represents an opportunity for a little bit of breathing room.

“It would make all the difference in the world,” she said.

As more and more stories like Dawson’s have surfaced during the last week, lawmakers say they are working out a way to ensure that Delawareans who don’t file taxes, such as those on disability insurance, are able to get the $300.

“The issue of the rebate potentially missing some of the Delawareans who most need it is being examined,” said Joe Fulgham, communications director for the House Republican Caucus. “We anticipate that this is a shortfall that is likely to be addressed in some fashion.”

Fulgham said using a taxpayer database and an existing protocol for returning money to Delawareans is an “efficient, but imperfect, solution.”

“We were aware of this gap and are committed to ensuring that no Delawarean is left out, especially those most in need,” said House Majority Leader Valerie Longhurst.

The finer details of the bill are still being worked out, she said, and lawmakers weren’t in a position to announce that on Thursday when the plan was revealed.

But, she said, it’s a “top priority” for lawmakers.

For Dawson, that means she’ll be able to afford a full prescription this month.

“I currently have $8 and some change on my account, and that was to get me through the two last weeks of the month,” Dawson said. “Even if they gave me $100, I would be over the moon because that means that I could get my prescription which is $140 for 30 tablets and I take two a day.”

She might even try to go out to lunch with friends.

Dawson hasn’t left her house since December. She doesn’t have a car, and for health reasons, she’s not able to drive.

She doesn’t spend money on fancy meals or clothes or entertainment – though she acknowledged that some Social Security recipients aren’t as responsible as her.

The idea, she said, that this direct relief payment could go to the 25,000 Delaware residents who are millionaires – but not to her – “speaks to a larger issue.”

“That’s nothing to them, the $300,” Dawson said. “And to the people in my position, it makes a great deal of a difference, so I think legislators need to put more thought and give much more consideration to how this money is distributed.”

Even realizing she might be left out, Dawson said she still would thank legislators for considering a bill that eases the burden on so many Delaware residents who are struggling to make ends meet.

“I just feel that it is extremely important to include disability recipients in the bill,” she said. “We need it the most. Medications are very expensive and people who are disabled are disabled for a reason and therefore need some sort of medications.

“But we also need to put a roof over our head.”

Charlie Megginson covers government and politics for Town Square LIVE News. Reach him at (302) 344-8293 or charlie[email protected] Follow him on Twitter @cmegginson4.