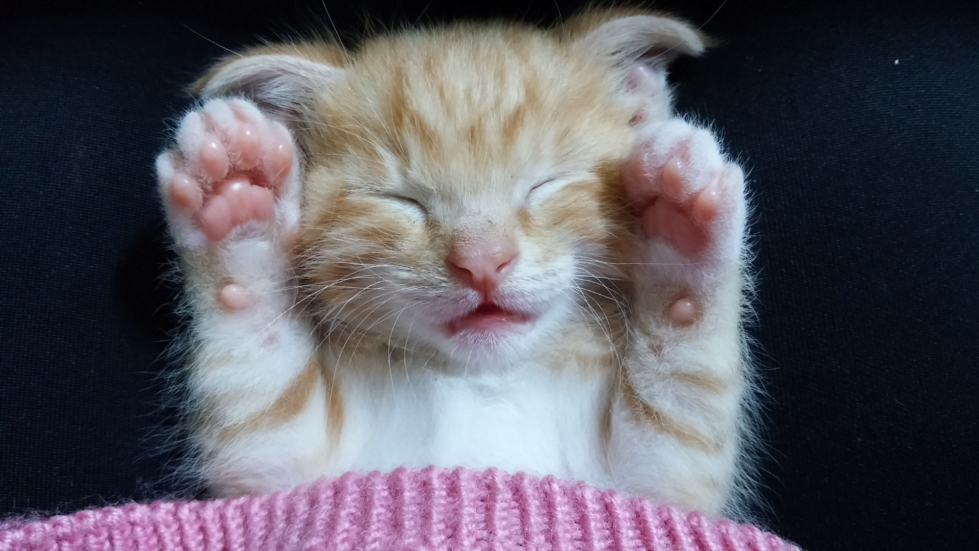 A bill released from the House Housing and Community Affairs Committee Wednesday would make it illegal for landlords to require tenants to have their cats declawed.

Landlords would still be able to choose not to rent to tenants with pets.

The bill’s sponsor, Rep. Paul Baumbach, D-Newark, said the bill is necessary because the act of declawing is cruel, unnecessary and detrimental to cats’ long-term health.

According to the American Society for the Prevention of Cruelty to Animals, as part of their daily rituals, cats instinctually pull the claws on their front paws through surfaces that offer resistance.

“They do this to mark their territory, exercise muscles normally used in hunting, relieve stress and remove worn sheaths from their nails,” the ASPCA says. “Declawing of cats, or onychectomy, is the amputation of the last digital bone, including the nail bed and claw, on each front toe.”

Baumbach noted that many veterinarians have stopped performing the procedure altogether.

VCA Animal Hospital, one of the nation’s largest veterinarian chains, implemented a company-wide “no-declawing policy” in 2020.

Baumbach said he consulted the Delaware Association of Realtors, who told him they would not take a position for or against the bill. Baumbach called that “a victory.”

Some lawmakers said they worried the bill would result in fewer landlords being willing to rent to tenants with cats.

Baumbach noted the bill does not require landlords to accept tenants with cats or preclude them from requiring pet deposits.

There were no public comments on the bill. It will now advance to the House floor for consideration.