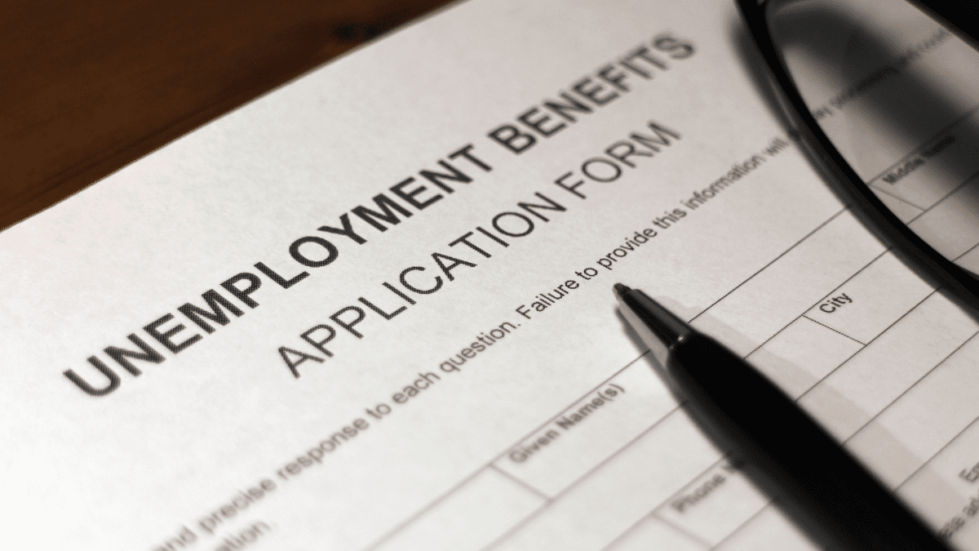 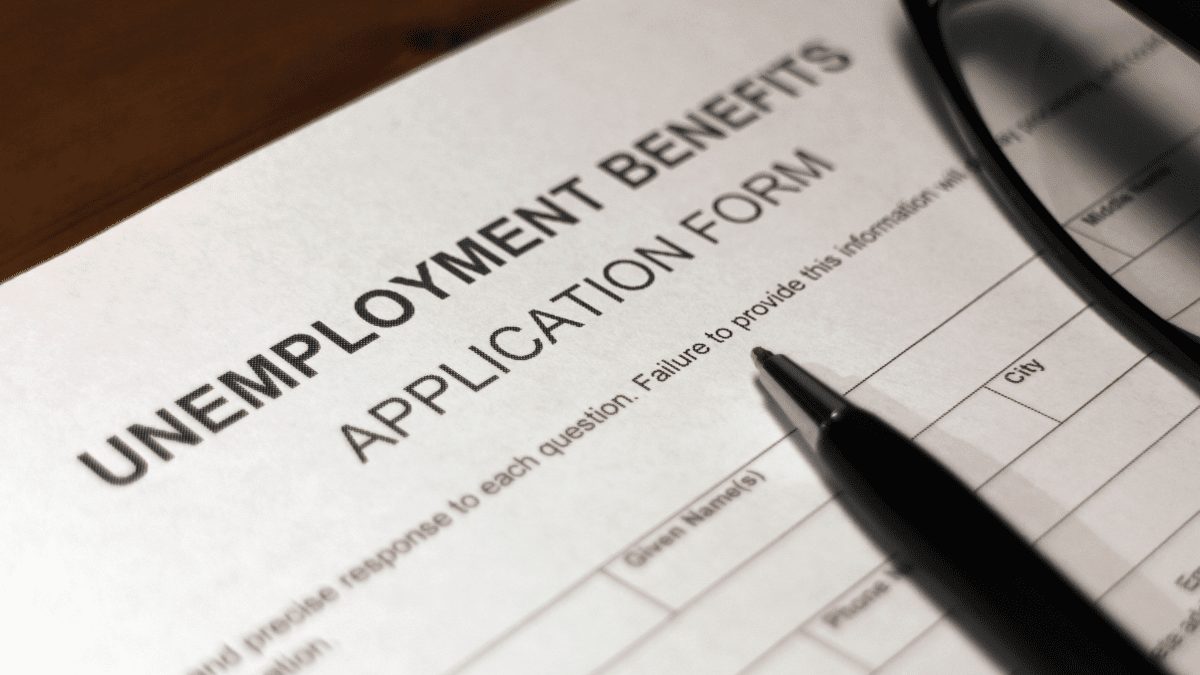 After Milford resident Candice Hamilton was let go from her health care job in November 2021 she immediately filed for unemployment.

After receiving her benefits for three weeks, the payments stopped.

In late December, Hamilton was told by a Department of Labor caseworker that her claim is in a queue awaiting assignment to a claims deputy and that there was a backlog of “around 135 days.”

Despite those delays, during a recent Joint Finance Committee hearing, the Department of Labor did not request any additional funds to hire more adjudicators or increase training for existing claims deputies.

That’s because the Department of Labor’s Unemployment Insurance Section does not receive its funding through the state’s General Fund, but rather from federal and state taxes on employers, and federal grants that would have to be approved by the State Clearinghouse Committee.

The agency saw more unemployment claims than ever before during the COVID-19 pandemic, even exceeding those during the recessions in 2001 and 2009. Amidst those claims, officials said, were unprecedented levels of fraudulent applications that had to be identified and adjudicated.

Among the agency’s requests to the Joint Finance Committee are $42,000 to hire a full-time marketing specialist.

“This outreach and marketing work is key as we know that many Delawareans miss training opportunities, job search assistance, expungement services, case management services, and much more,” said Karryl Hubbard, secretary of the Delaware Department of Labor.

“We are also focused on promoting awareness, access, diversity, inclusion and apprenticeship by offering targeted supports to encourage participants from underrepresented groups such as women, persons with disabilities and others from ethnic minority backgrounds,” Hubbard said.

The secretary argued that an enhanced marketing budget is critical to inform Delawareans of virtual and on-site job fairs throughout the state.

The department also requested $85,000 to pay for the promotions of labor law enforcement officers.

The agency’s final request in the amount of $12,000 is for members of the Worker’s Compensation team to attend training and conferences.

“Attending trainings and conferences will provide networking among their peers across the country and encourage the development of new skills and adoption of best practices from across the nation,” the secretary said.

“In the last year and a half, particularly in addition to the greater number increase in claims is the issue of fraudulent claims that just come in and slow your system down,” said Sen. Bruce Ennis, D-Smyrna. “But I just don’t understand how anybody who files a fraudulent claim can be successful because even if the claim is honored and no one knows it’s fraudulent, it goes to the individual address and not to the person committing the fraud.”

Darryl Scott, director of Delaware’s Unemployment Insurance Office, responded that Delaware’s unemployment department and those in states across the nation were faced with attacks “in an organized, sophisticated manner.”

“Prior to the pandemic, the primary source of fraud that we detected was related to employees who failed to report wages or fail to report returning to work and we had controls and crosschecks in place to try and identify that,” Scott said.

He said that tens of millions of Americans have fallen victim to data breaches, giving sophisticated fraudsters access to information like individuals’ dates of birth, social security numbers, home addresses and more.

That, coupled with easy-to-find information on public social media profiles, gives identity thieves all the information they need to navigate the unemployment system and breeze through the identity verification system.

In addition to those sophisticated attacks, Scott said, the division also saw thousands of less intricate fraudulent claims that are easier to catch during the identity verification process.

“62,000 initial claims were received in the first four weeks of the pandemic, March 15 through April 11, and a total of 109,000 claims were received during the first 13 weeks of the COVID-19 pandemic,” Hubbard said. “In comparison, at no point during the 2001 and 2009 recessions did the weekly initial claim volume exceed 4000 claims in a single week,” she said. “In 2020 the Division had ten consecutive weeks of claim volume greater than 4000 with two largest weeks approaching 19,000 initial claims.”

Sen. Laura Sturgeon, D-Greenville, said that during the pandemic she heard from numerous constituents who were “unable to find satisfaction working directly with unemployment.”

Sturgeon said she understood the Department of Labor does not receive its unemployment funding from the state’s General Fund and so it made sense that they didn’t ask for additional funding from the Joint Finance Committee.

That comes as little relief to Candice Hamilton.

After her unemployment payments stopped, Hamilton’s husband, Ron, says they were told by a Department of Labor caseworker that her benefits were on hold because her case required adjudication.

The caseworker wasn’t able to provide a time frame on when an adjudicator would be assigned but noted that they were still working on resolving claims from May 2021.

In December, Hamilton received an email from a caseworker that said, “Your claim is in a queue awaiting assignment to a claims deputy. The backlog is around 135 days. When the claim is assigned, the deputy will reach out to you to collect information about the circumstances of your unemployment. Please continue to submit weekly certifications so if the claim is approved, we can pay all back weeks without further delay.”

In late January, she was finally able to land a part-time job, though she still earns little enough to qualify for unemployment payments.

Nevertheless, shortly after reporting her new job to the Department of Labor in her weekly filing, she received word from the department that her benefits — which she hadn’t been receiving — had been terminated.

After connecting with a caseworker from the department, she was told her case had finally been assigned an adjudicator and she would be contacted directly. That hasn’t happened.

“At the end of the day, I would like them to pay my wife what they owe her for unemployment,” Mr. Hamilton said. “But the bigger thing that just kept irritating me was, as I researched it online — there’s people losing their houses because they’re not getting their unemployment and that’s just shameful.”

“We don’t want anybody to get in trouble,” he said. “We just want people to be taken care of when they’re down on their luck.”