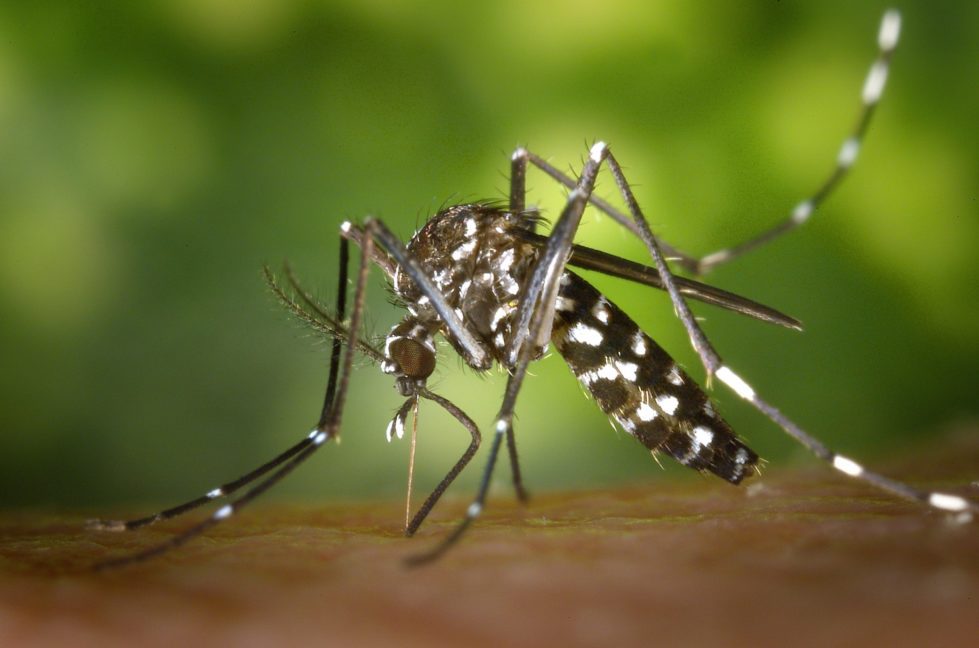 The Delaware Division of Public Health has announced that an 87-year-old Kent County woman has become infected with West Nile virus.

This marks the state’s third case of a Delawarean contracting the virus in 2021.

The woman indicated no travel history that could have led to transmission, meaning she contracted the virus in Delaware.

To protect the patient’s privacy, DPH is not providing additional information on this case.

West Nile Virus is a mosquito-borne illness that can cause serious health problems. It is transmitted by mosquitoes, generally in summer and fall, with a peak period for disease transmissions from mid-August to mid-October.

Symptoms of sever infection include headache, high fever, stiff neck, and/or tremors and muscle weakness. The elderly and those with weakened immune systems are most at risk. Anyone who experiences any of these severe symptoms should seek medical help immediately. Symptoms may progress to stupor, disorientation, coma, convulsions, paralysis and possibly death.

DPH notes that it is important to protect yourself by wearing insect repellent whenever you go outdoors. They also recommend wearing light-colored, long-sleeved shirts and pants to protect your limbs from insect bites.

In addition to the three human West Nile cases, there has been one confirmed case of West Nile virus in a Kent County horse.

West Nile virus and Eastern equine encephalitis are diseases transmitted to horses via the bites of mosquitoes. Humans can also be infected with these diseases, but transmission requires a mosquito bite, and the virus cannot be directly transmitted between horses, or between horses and people.

Signs of infection in horses include fever (although not always with West Nile), anorexia, head pressing, depression or personality change, wobbling or staggering, weakness, blindness, convulsions, muscle spasms in the head and neck or hind-limb weakness. If owners notice any of these signs in their horses, they should contact their veterinarian immediately.

Horse owners can take several additional steps in the barn and around the farm to help protect horses from mosquito bites. Horses should be kept inside during dawn and dusk, which are peak hours for mosquito activity. Topical insect repellents labeled for use on horses may be applied. The wind generated by fans installed in horse stalls can also help deter mosquitoes. Old tires and containers should be disposed of, and standing water eliminated. Water troughs or buckets should be emptied, cleaned, and refilled every 2-3 days if possible to remove any mosquito eggs or larvae.

To avoid mosquito bites and reduce the risk of infection, individuals should:

The Department of Natural Resources and Environmental Control’s Mosquito Control section announced West Nile had been found in sentinel chickens for the first time this year in July.

Delawareans are reminded that the possibility of contracting mosquito-transmitted diseases will continue until colder weather sets in, which this year could be as late as mid-November. Until that time, DNREC’s Mosquito Control section typically increases its mosquito population surveillance efforts in the vicinity of the virus findings, and then, depending on types and numbers of mosquitoes encountered, takes appropriate mosquito control measures as warranted.

To report suspected cases of human WNV, call the DPH Office of Infectious Disease Epidemiology at 888-295-5156.

For more information about mosquitoes and mosquito-borne illnesses: 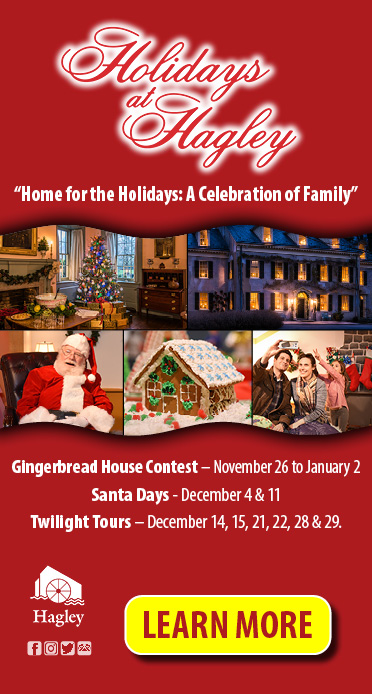