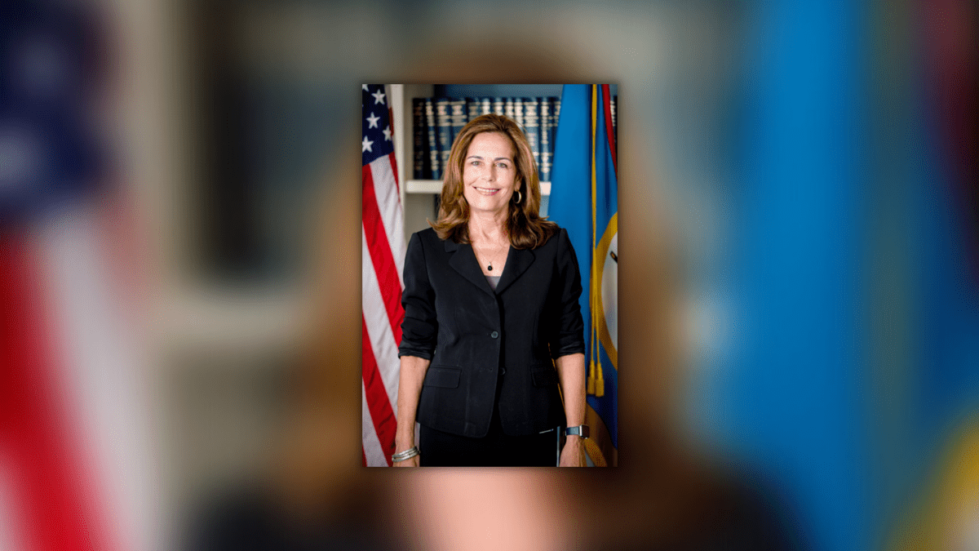 Two of the guns have already taken lives, Jennings said, including one in a Dover homicide and another in a New Castle County suicide.

“Several more have been recovered in search warrants executed as far away as New York State but the vast majority remain unaccounted for,” she said during a press conference Wednesday.

The attorney general said that while straw purchases can look like a minor act on the surface, “when someone purchases a gun, knowing they are giving it to an individual prohibited from possessing that gun, they’re giving an instrument of death to another person and they will be prosecuted to the fullest extent of the law.”

The charges and allegations are as follows:

On Feb. 23, 2021, Laurel Police Department conducted a search warrant for drug activity and located gun boxes for two firearms that Eley purchased, along with a laundry hamper filled with various firearm magazines, ammunition, and two additional empty gun boxes for firearms not purchased by Eley.

From May through September of the same year, local police in Baltimore, Dover, and West Chester County recovered firearms that were traced back to purchases Eley made.

Eley has relinquished two of the 38 firearms he purchased; the remaining 33 are still unaccounted for.

Between Aug. 7, 2021 and Oct. 26, 2021, Karen Morris purchased eight firearms, including six in the span of two days, from two federal firearms licenses.

Following a Task Force investigation, Morris eventually admitted to purchasing all eight firearms for Jeremiah McDonald, who provided Morris the money for the guns.

A search of Morris’ cell phone revealed several text messages regarding types of firearms and prices, as well as evidence that McDonald was supplying Morris with heroin.

Surveillance footage from one of the federal firearms licenses shows Morris and an accomplice, Shane Willey, texting and purchasing the firearms indicated in the text messages on her phone.

One of the firearms Morris purchased was found in the possession of Cedrick Fooks, a convicted felon with a history of resisting arrest; the other 7 are currently unaccounted for.

One of the firearms that Jarvis purchased was used in a New Castle County suicide on January 28, 2021 and two more were later recovered in New York, including one seized during the execution of a warrant against a street gang.

The remaining 12 firearms are currently unaccounted for. Jarvis faces four counts of False Statement, each carrying a sentence of 0-2 years.

Paige Morris is accused of purchasing three firearms on April 3, 2021, triggering a multiple sale report to the ATF.

Surveillance footage from outside the federal firearms licensee showed the men and Morris arriving in the same car.

On April 12, 2021 – nine days after the purchase – a homicide occurred in Dover and one of the firearms Morris purchased was recovered from the scene.

Morris subsequently confessed to purchasing the firearms at the behest of her boyfriend, Riley Braswell, and friend Nasir Williams, and purchasing a third firearm for herself. Morris relinquished her firearm to the police.

Braswell was charged with murder in the first degree and extradited from New York; Williams was interviewed and admitted to receiving the gun from Morris but claimed that he no longer knew its whereabouts. That firearm is currently unaccounted for.

Jennings said the charges give a “close-up, tragic look” at the damage straw purchases do and the support law enforcement needs to keep the guns out of criminal hands.

She said that while Wednesday’s announcement represents a major step forward for accountability, “the fact remains that the guns these defendants illegally purchased have already taken at least two lives. Dozens more are currently unaccounted for and can still do untold harm.”