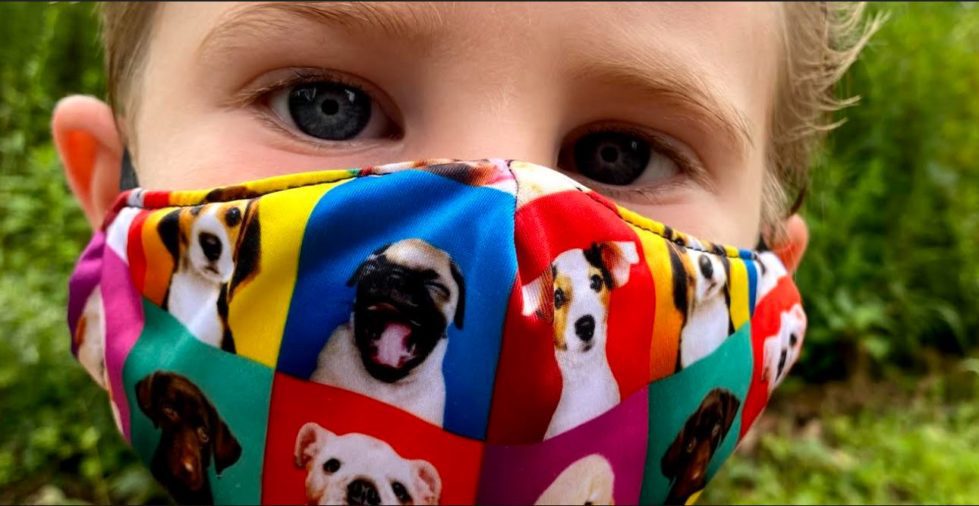 Indian River School District on Monday voted “no confidence” in the governor’s school mask mandate and agreed to submit a petition urging the order to be reconsidered or revised.

The Sussex County meeting, held outside on the football field to avoid the mask requirement, attracted well over 100 hundred people.

During the public comment portions of Indian River’s meeting — one at the beginning and one at the end — comments were universally critical of the governor’s mandate. The public comment period was extended twice to accommodate the list of individuals who signed up to speak.

In his report, superintendent Dr. Jay Owens explained the mask mandate, including a provision which exempts students with medical conditions from wearing masks during the school day.

Owens responded that the emergency order did not specify which medical conditions would exempt students from wearing masks.

“So if we had to follow this mandate, we would have everyone’s pediatrician writing a note to come into school so students could not wear a mask,” Fritz said, generating applause from the audience. “Is that a problem that you could see coming from this?”

“Any note that we receive, we would analyze,” Owens said.

“Why are we elected to a position if we’re not here to voice the opinion of the constituents,” he asked.

“They’re looking at one item, which is the masks, and they’re not considering the secondary items at all,” Hattier said. “And since we are under very strong duress to do what the government has dictated, and that’s what it is — it’s a dictation — I’d like to make a motion that we have a vote of no confidence and ask that [Gov. Carney’s] minions study and fix what he is creating.”

The motion expresses a lack of confidence in Gov. Carney, his staff and the Delaware Department of Public Health.

The motion passed 9-1, with board member Gerald Peden voting against the measure.

While the votes garnered the applause and satisfaction of the audience, the moves are not expected to have any effect on the current policy. Indian River School District students are still required to abide by the mask mandate.

The moves come as school board meetings across the state have been canceled, postponed or rocked by disruptions from parents who are opposed to the mask mandate.

Brandywine and Cape Henlopen school districts last week canceled meetings because audience members were not wearing face masks. Other school boards up and down the state, including Caesar Rodney and Red Clay Consolidated, were taken to task by those who opposed masks for children.

At Milford School Districts board meeting Monday, two board members and many members of the audience spoke out against the mask mandate. On Tuesday morning, the board president and vice president acknowledged the opposition, but said it did not change the system’s requirement to have students wear masks.