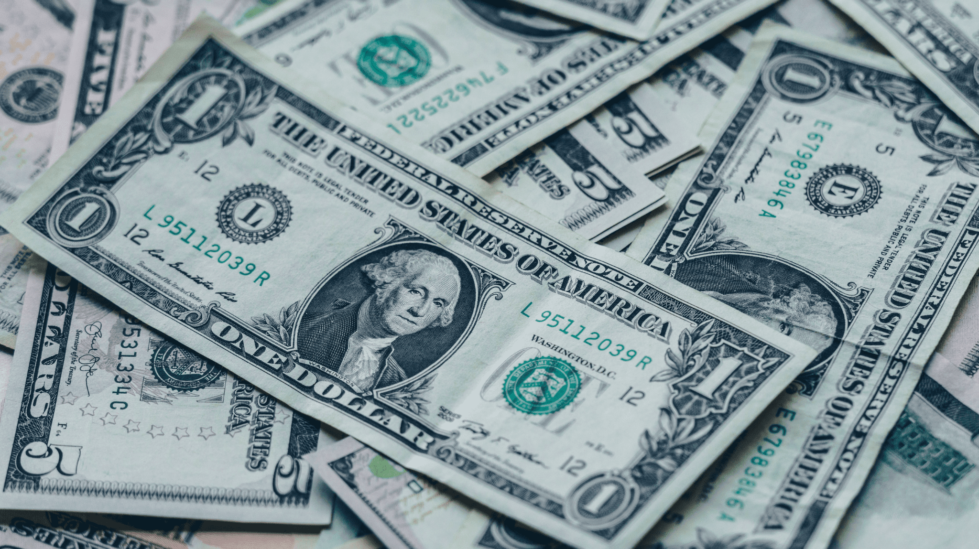 The Delaware Relief Rebate Program, which will use state surplus funds to offer every Delaware resident taxpayer a one-time direct payment of $300, passed in the House of Representatives Thursday.

House Bill 360 will result in the issuance of a one-time payment to every Delaware resident taxpayer who filed personal income tax returns for tax year 2020.

It also will be paid to adult residents who did not file a 2020 tax return, including those who are on Social Security and disability.

Sponsors say the bipartisan bill is designed to help offset residents’ recent hardships and ease the financial burden many are facing in light of record inflation and rising gas prices.

Payments to the 600,000-plus tax filers could be distributed as soon as six weeks after the bill is signed into law and will be made to each taxpayer, including those who jointly filed.

No action on the part of a taxpayer will be required to receive the $300.

The bill also requires the Department of Finance to establish a process to provide the relief rebate to resident adults who did not file a 2020 state income tax return by identifying adult residents through existing databases held by other state agencies, such as the Division of Motor Vehicles.

The Department of Finance will then work with the Department of Technology and Information to implement a process by which eligible residents who have not been identified by other means can apply for and receive the relief rebate, subject to verification of their identity and eligibility.

Only one lawmaker spoke critically of the bill.

Rep. Jeff Spiegelman, R-Clayton, who ultimately voted to pass it, said he would prefer to see a proposal to automatically return excess funds to taxpayers when the state has surpluses over a certain amount.

“This [surplus] happened last year. It was an unprecedented thing, and now we’ve got a second unprecedented year and two is enough for a pattern to me,” he said. “I’d very much like to work with colleagues on both sides of the aisle to work on some sort of mechanism so that in the future, if we do have a surplus of this magnitude that we don’t necessarily have to get this creative…and instead it automatically happens.”

The bill passed by an overwhelming 35 yes votes. Three people voted no, and three were absent.

The bill will now advance to the Senate for a committee hearing and vote.