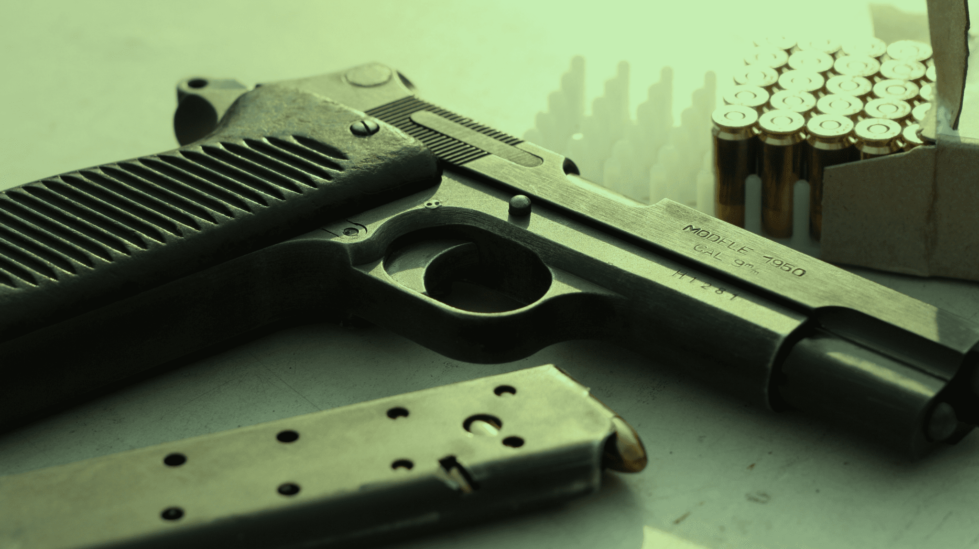 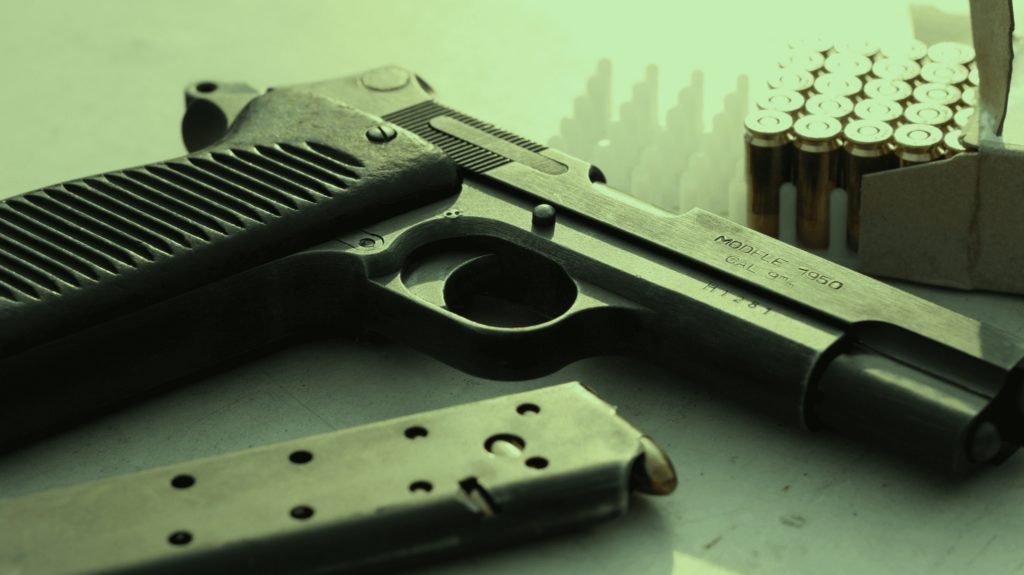 Under a proposed law unanimously released from the House Public Safety and Homeland Security Committee Tuesday, Delawareans who are prescribed medical marijuana could own firearms without fear of being prosecuted by the state.

“Essentially what this bill says is that if you are a medical marijuana patient, you do not have to give up your Second Amendment rights,” said one of the bill’s sponsors, Rep. Jeff Spiegelman, R-Clayton, during the meeting.

Federal law prohibits unauthorized users of any controlled substance, including marijuana, from possessing, shipping, transporting, or receiving firearms or ammunition.

It is also unlawful to sell a firearm or ammunition to any person if the seller knows or has reasonable cause to believe that the purchaser is an unlawful user of marijuana.

“This bill makes it clear that the state will not prosecute you,” Spiegelman said. “It is not a crime in this state to possess medical marijuana and a firearm at the same time.”

He argued that the issue is one of fairness and noted that medical marijuana remains the only medication that, when prescribed, requires a patient to abandon their right to bear arms.

Six members of the public spoke during the meeting — five of whom indicated support for the measure.

“One should never have to exchange one right for another,” Bunting told the committee. “For far too long, those that choose to utilize cannabis for medicinal purposes have had to exchange that right for the right to bear arms. This bill reaches across party lines and does a great service in removing the barriers to self-defense that everyone has, regardless of whether or not they partake in medicinal cannabis.”

If passed, firearm transactions that require background checks would still be illegal, as the form required for such transactions includes a question that asks the applicant to affirm they are not a user of any controlled substances.

The question asks: “Are you an unlawful user of, or addicted to, marijuana or any depressant, stimulant, narcotic drug, or any other controlled substance?”

It includes a note that reads, “Warning: The use or possession of marijuana remains unlawful under Federal law regardless of whether it has been legalized or decriminalized for medicinal or recreational purposes in the state where you reside.”

If an applicant answers ‘yes’ to that question, their application will be denied.

Having been released from the committee, the bill will now advance to the full House for consideration. If passed there, it will be heard by a Senate committee, then the whole Senate, after which it will go to the governor for his signature.