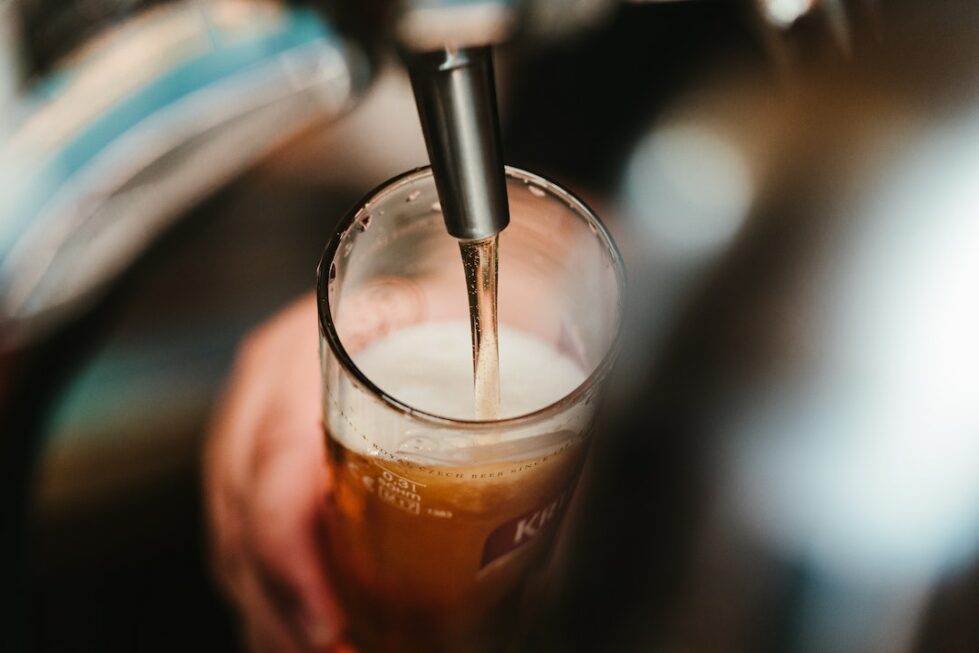 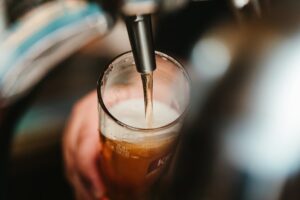 A fundraiser to help veterans adopt dogs will feature a key of Dogfish Head beer that’s been aging for eight years. Photo by Bence Boros/Unsplash

A keg of unusually well-aged beer stars in a Sept. 13 fundraiser at a Hockessin restaurant supporting a program to help veterans.

The beneficiary is Paws Helping Heroes, which “gives a dog a home and mission to become the new battle buddy to a hero that sacrificed everything for our freedom.” Several veterans and their dogs will attend and discuss the benefits of the program.

The beer gets better with age. Cook said it’s the longest that he and the leaders of Dogfish Head have known for such a keg of Dogfish Head 120 Minute IPA to be set aside to mature.

A raffle features items from local businesses, with the grand prize a catered pig roast worth $800.

The fundraiser also features a smoked pig barbecue buffet by 2 Fat Guys, ice cream by Woodside Farm Creamery and a DJ and entertainment by Slightline Events.

Cook said the goal is to raise $8,000, to fund at least one service dog in its new mission by Paws Healing Heroes, of Glassboro, New Jersey.