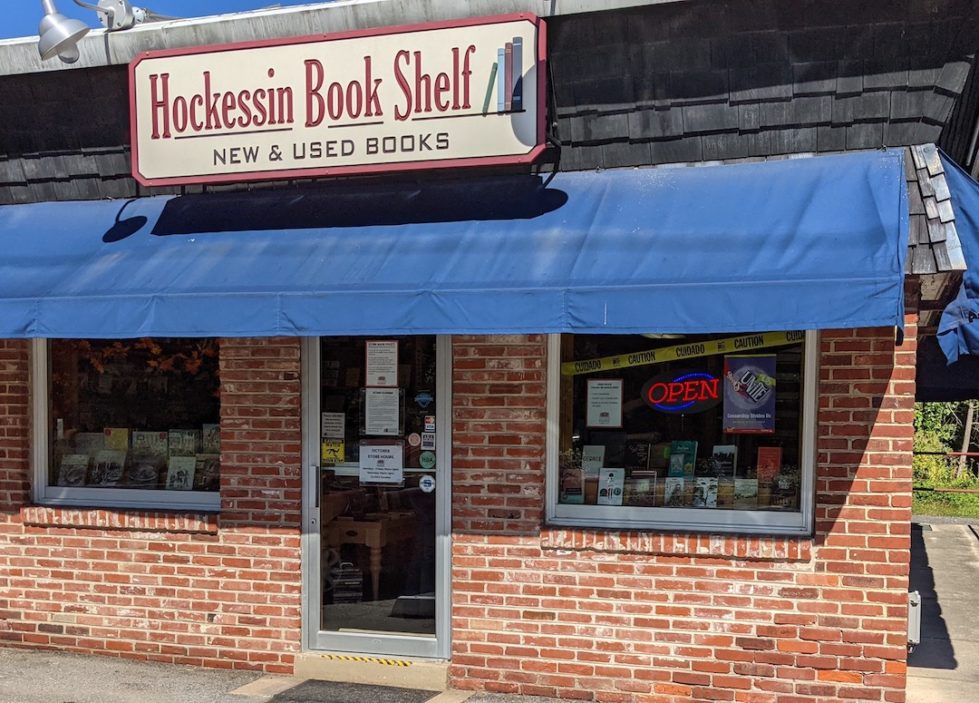 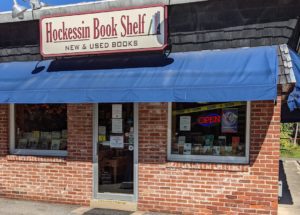 Despite thriving, Hockessin Book Shelf will close in December. Photo by Ken Mammarella

“I am in shock,” Vicki Knotts said. “I went through a box of tissues.”

What shocked Knotts – a customer, book club member and event-goer – is the announcement that the Hockessin BookShelf is closing.

The closure, effective Dec. 15, is “bittersweet news,” she wrote in a post that she just sent to customers and on a card she prepared for people who stop in.

“I love the business,” Dowling said in an interview at the Lancaster Pike store. “It’s a thriving business. Independent bookstores are feasible. They don’t make a million, but the intangible assets are worth so much more.”

Those assets include multiple connections with the community, she said, ticking off the partnerships with local businesses and institutions, such as the Story Time Under the Big Tree at Woodside Farm Creamery and the Cookbook Club at the Coverdale Farm Preserve.

The BookShelf was also known for bringing in authors for readings and events.

Dowling said she has not found a buyer for the business and invited interested people to reach out.

She’s closing the store because her husband has accepted a job in California.

“This is a wonderful opportunity for us, and we are excited about it, but it also means leaving family, friends, and the BookShelf community,” she wrote on the card.

Dowling has begun to wind down the business, and the card lists several steps. She’s stopped selling gift certificates, and starting in November, she will no longer accept books for trade credit. In November and December, the store will close on Mondays.

The bookstore industry has been through some wild times of late. The number of independent stores peaked in the mid-1990s, Harvard professor Ryan L. Raffaelli wrote. And they were wounded by the arrival of big-box stores, like Borders and Barnes & Noble, and Amazon.

But the number of independent bookstores has been growing over the last decade, he concluded, because they often provide services that online and big-box retailers don’t.

“I’m happy for you,” Knotts said. “The community will miss you.”